The firm claims that different profiles for popular software applications are ready out-of-the box. This comes in addition to customization options offered via Logitech Options.

A few days after launching the G502 Lightspeed gaming mouse in India, Logitech has introduced another mouse accessory called MX Master 3. This, however, is not for gaming purposes specifically but for daily use. Priced at ₹9,495, the MX Master 3 has a new MagSpeed Scroll Wheel, which was there in G502 Lightspeed as well. It uses electromagnets for silently scrolling through long web pages within seconds. The firm claims that different profiles for popular software applications are ready out-of-the box. This comes in addition to customization options offered via Logitech Options.

There’s also Logitech MX signature Darkfield 4000DPI precision sensor that can even track on glass surfaces. And for the battery, the MX Master 3’s rechargeable battery is claimed to last by up to 70 days on a single charge. Three-minute quick charge is said to deliver a full day’s use.

“Our newest flagship products are designed for advanced users, such as software developers, engineers or designers, who want to be more productive and need to interact with their digital content at the speed of thought,” said Mr. Ashok Jangra, Cluster Category Head, South West Asia, Logitech.

The mouse has front/back buttons on the left side along with gesture buttons and a thumb wheel. The buttons can be customised as well. There is a mode shift button as well Logitech claims that MX Master 3 is optimised for Adobe Photoshop, Adobe Premiere Pro, Final Cut Pro, Google Chrome, Safari and Microsoft Word, Excel, PowerPoint and Edge.

The mouse can be charged using Type-C port, which is placed at the front and works with Bluetooth connectivity. The MX Master 3 weighs 141 grams and is compatible with Windows 7,8, 10 or later, macOS 10.13 or later and Linux. It can also run with iPadOS 13.1 and later versions. 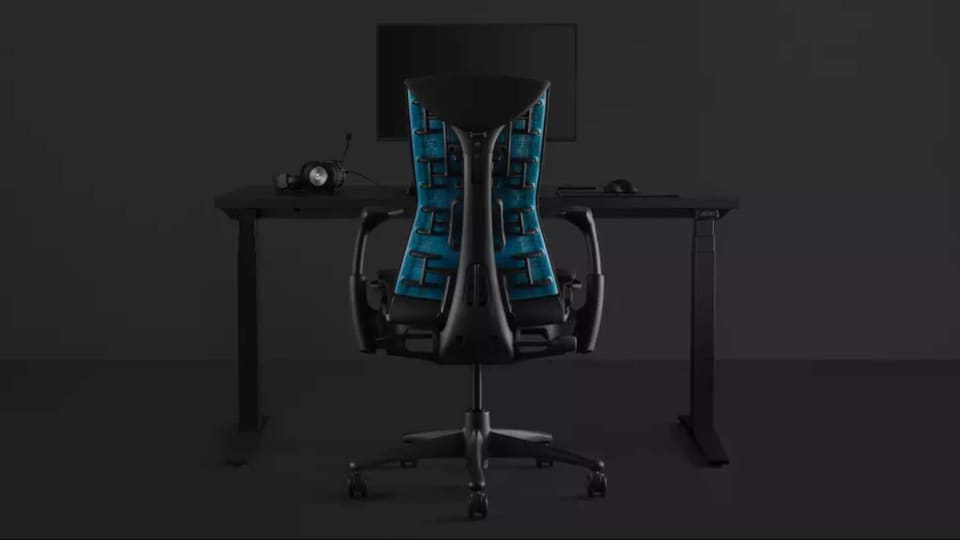 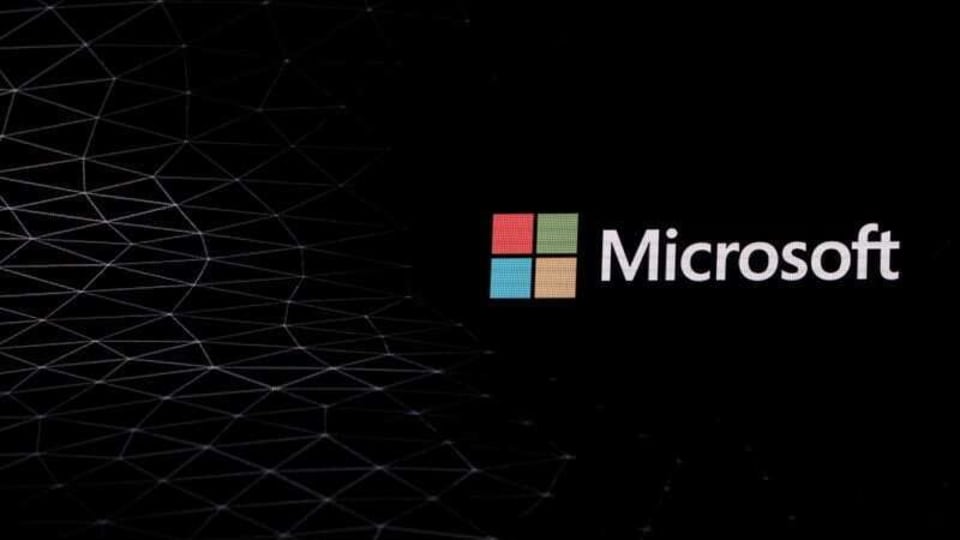 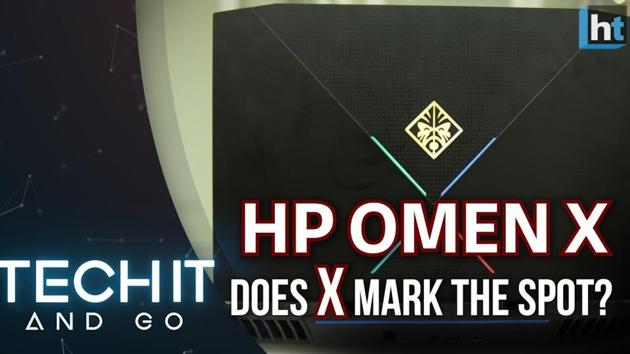 Tech It And Go: Does HP Omen X mark the spot?