YouTube Music is getting better on bigger screens with new features, layout and design. There's also a YouTube Music app for the Apple Watch.

Google has kept some features exclusive for Android TV OS and Chromecast with Google TV. Users on these platforms will be able to upload songs to their YouTube Music library and access it on their Android TV. There’s also a new playback interface for YouTube Music that shows information like the song and artist name, and also a progress for the music being played.

Android TV users will also see a new YouTube Music row that is designed to help users find the next song “from old classics to new hits”. These new YouTube Music features are available for smart TVs and Android TV, Google TV starting today. Google plans to bring more features later including background play for YouTube Music Premium users. Similar to how it works on the mobile app, users will be able to play songs in the background even after exiting the app.

Interestingly, Google hasn’t released a YouTube Music for Wear OS yet. It does plan on replacing the Google Play Music app for YouTube Music soon as the former shuts down completely by the end of this year. 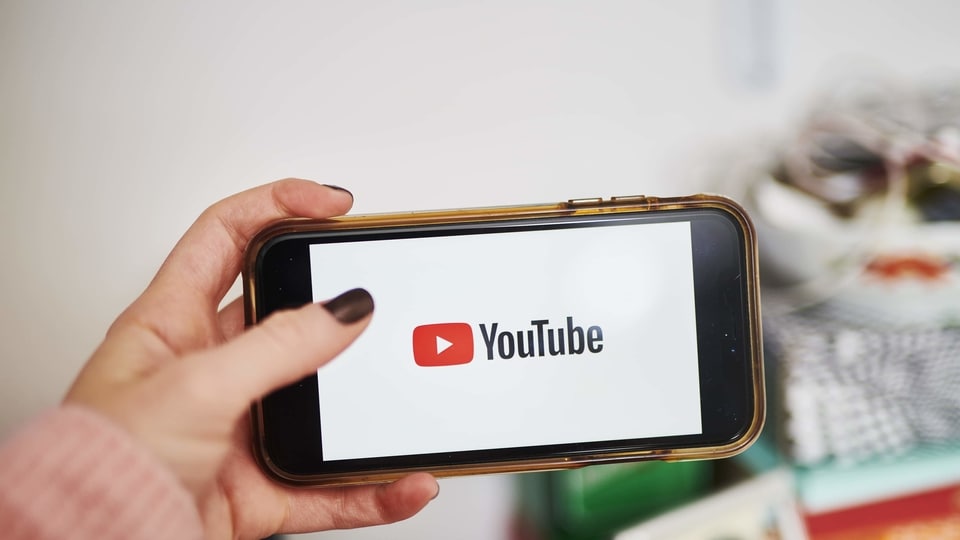 YouTube Music users now get a ‘paid’ feature totally free of cost: Here’s what it does 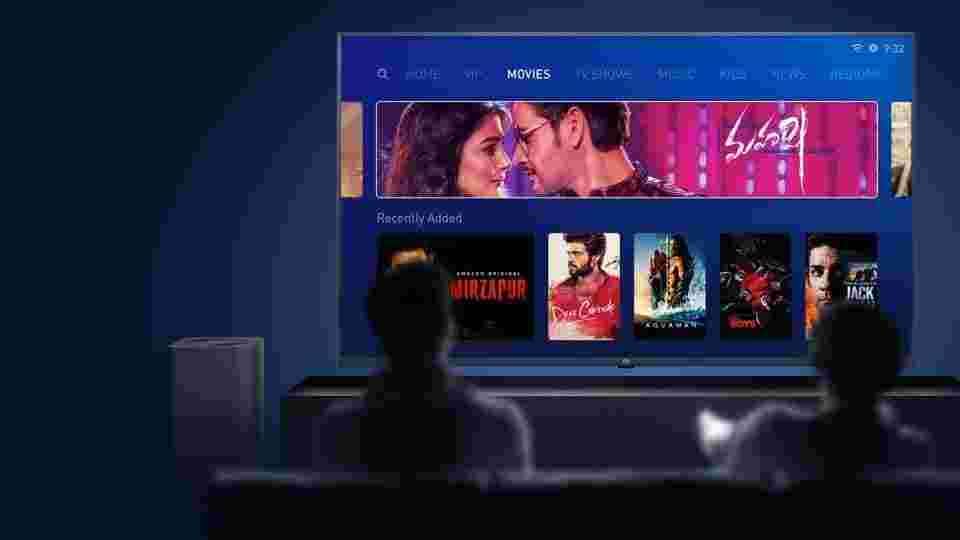