As seen in the images, the handset doesn’t look like your regular device but has a rather brick-like shape

Xiaomi, a brand better known for its smartphones in the market, is planning to aim a whole new audience with its new handsets – Kids. This new smartphone for kids is called Qin AI Phone and is currently under crowdfunding in home town China. Interested users can even buy it from Xiaomi Youpin platform at CNY 399, which is roughly ₹4,200 in Pink and White colour options.

As seen in the images, the handset doesn’t look like your regular device but has a rather brick-like shape, except that its more compact with rounded corners, half the screen size along with some directional buttons below it.

As reported by Gizmochina, the smartphone has a 240x240 pixels screen resolution along with Wi-Fi and Bluetooth v4.2 support. It is also said that the handset might be running a customised version of Android OS. It has not been confirmed though. In addition, the device is backed by a 1,150mAh battery.

What’s more is that the Qin AI Phone supports 4G eSIM for calling and cellular data in addition to GPS. Xiaomi’s XiaoAI smart voice assistant will also be powering the device.

Talking about crowdfunding, Xiaomi recently made its Mi Portable Electric Air Compressor available under crowdfunding in India. The price of the device is ₹2,299 for now. The funding currently has a goal for 4000 units and at the time of writing, already has 5729 supporters. If you plan to fund it, the device will begin shipping from August 10 (free shipping charges). Previously, the company has put its Mi Electric Toothbrush, Precision Screwdriver and other products on crowdfunding in India as well. 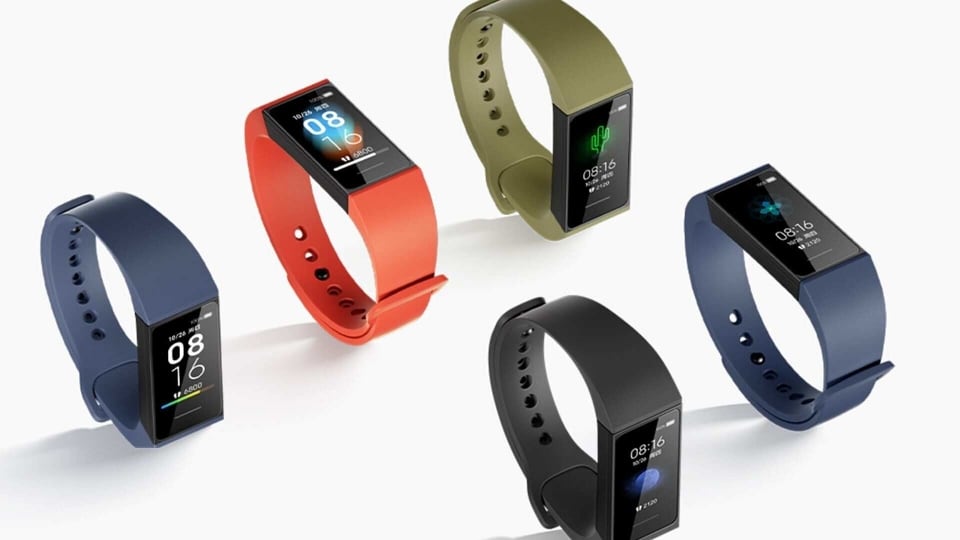 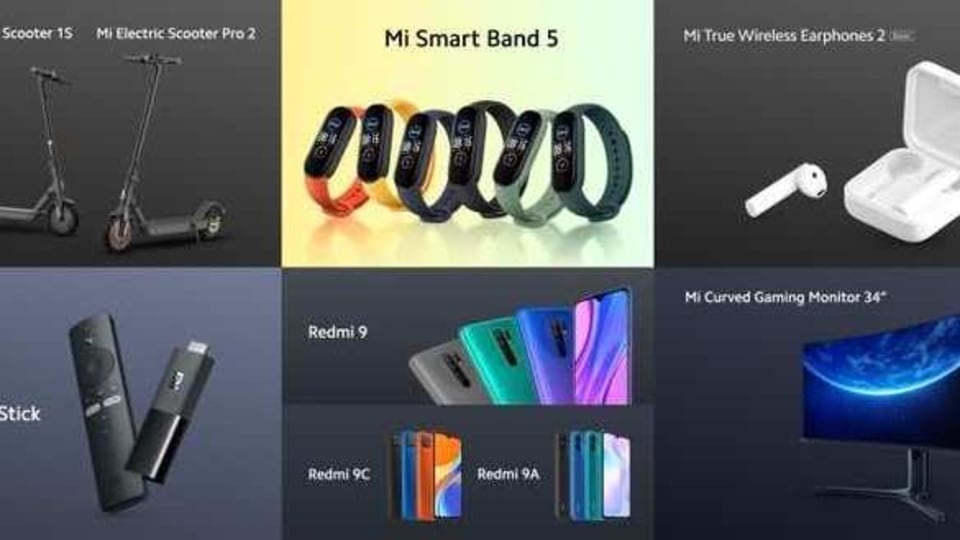 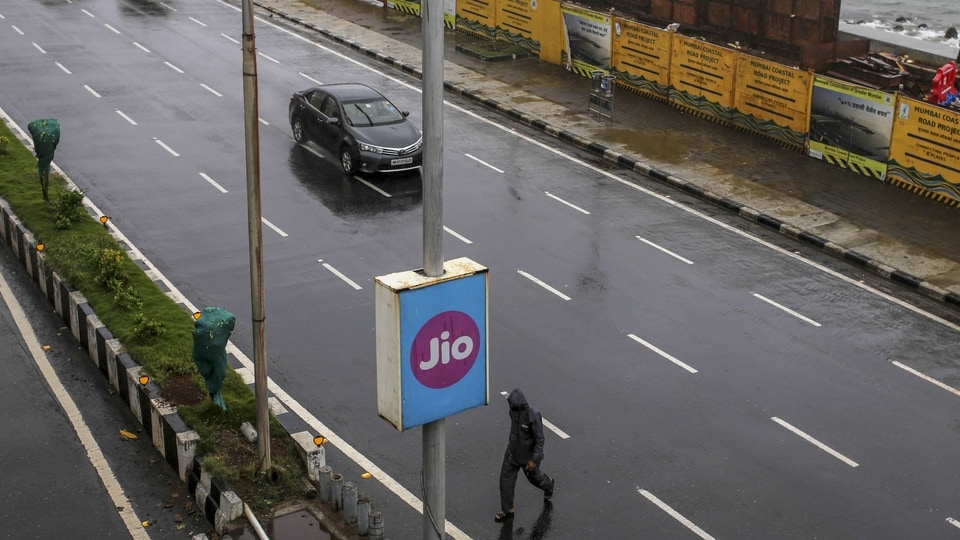