Xiaomi is also in talks with more OTT firms to expand its PatchWall ecosystem. The company said it is working to make the subscription better for its users.

Commenting on the integration, Eshwar Nilakantan, Category Lead, Mi TVs said,” Understanding the needs of the Indian consumers in these post-COVID times, we are taking our partnership with Disney+Hotstar ahead and providing film-lovers with an additional privilege of experiencing the premiere of some of the biggest Bollywood movies, two hours ahead of the official release…”

Talking to Hindustan Times, Nilakantan said that the company is also working new OTT partners for its PatchWall. He did not disclose the names of the new partners. Another important update that is coming for Mi TV users, Nilakantan added, is an easier way to subscribe to the OTT platforms.

We are working to make the “whole subscription experience better for users,” he said. “For example, for Zee5 we’ve created a QR code which helps users quickly join the platform by just scanning the code. Users can also make a payment online. This is something not available on other smart TVs,” he added. 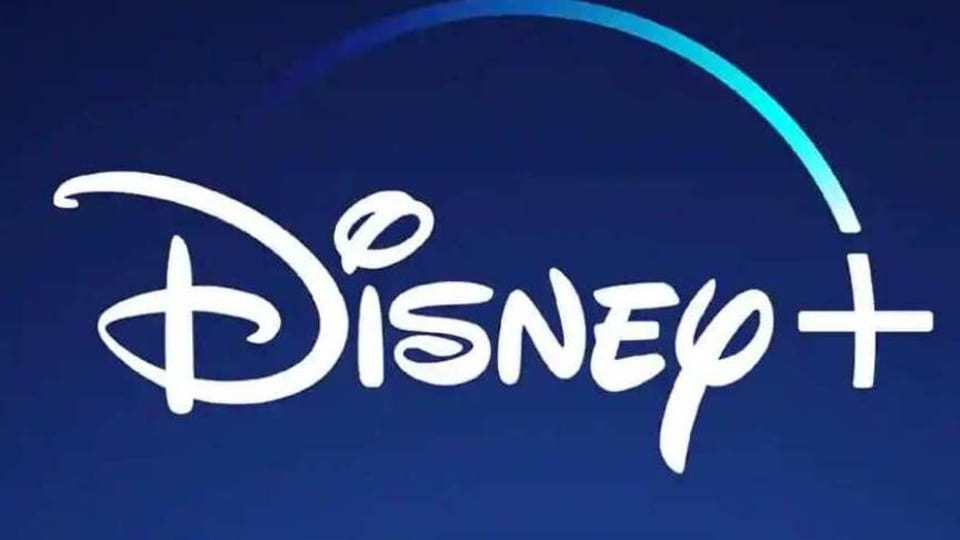 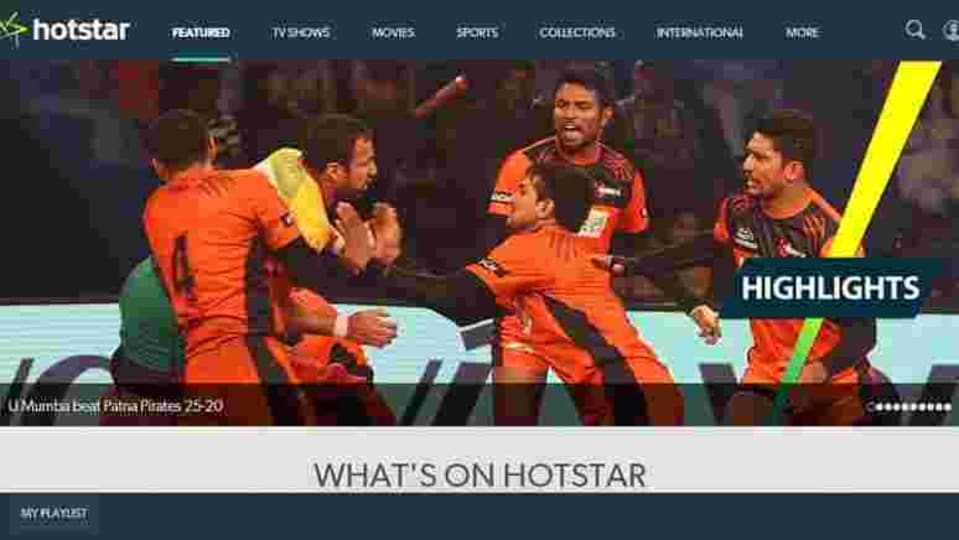