Xiaomi has also been giving out teasers for the new laptops since past few days, however, not much has been revealed about the specifications and the pricing.

Xiaomi is all set to unveil its first ever laptops in India, the Mi NoteBook along with the ‘Horizon Edition’. These two laptops have already been confirmed by the Chinese company and are said to be a global launch, something that is not there in the China market yet. Xiaomi has also been giving out teasers for the new laptops since past few days, however, not much has been revealed about the specifications and the pricing.

The Mi laptop launch event will happen today from 12PM IST and will be live streamed on the company’s own website and on social media handles. It will also be shown in the company’s YouTube channel.

Here's a glimpse of what you will be seeing tomorrow.
The stage is set and so are we to launch the #MiNoteBook.

Tune in tomorrow at 12 Noon to watch the Livestream on our social media handles.

The Xiaomi Mi Notebook ‘Horizon Edition’ will feature a 14-inch Horizon Edge display with thin bezels. It is said to have DTS-powered audio, SSD storage support and offer 10 hours of battery life. Prior to this, Xiaomi had teased the Mi NoteBook will come with 12 hours of battery life, and feature a full HD display. It had already teased the slim bezels as well in addition to a light-weight design. The laptop will be powered by Intel’s Core i7 processor.

The laptops are also supposed to feature DTS-tuned speakers and come with 10.5 hours of battery backup. 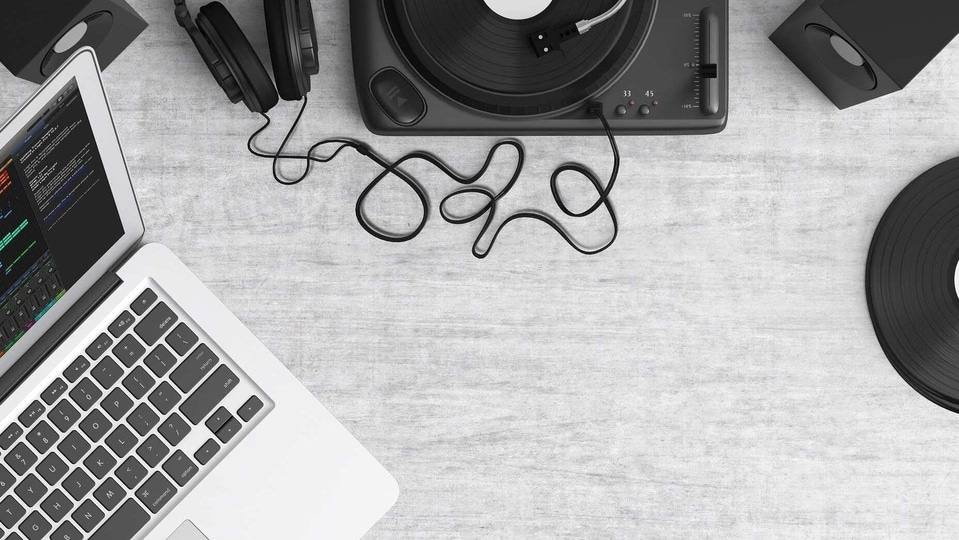 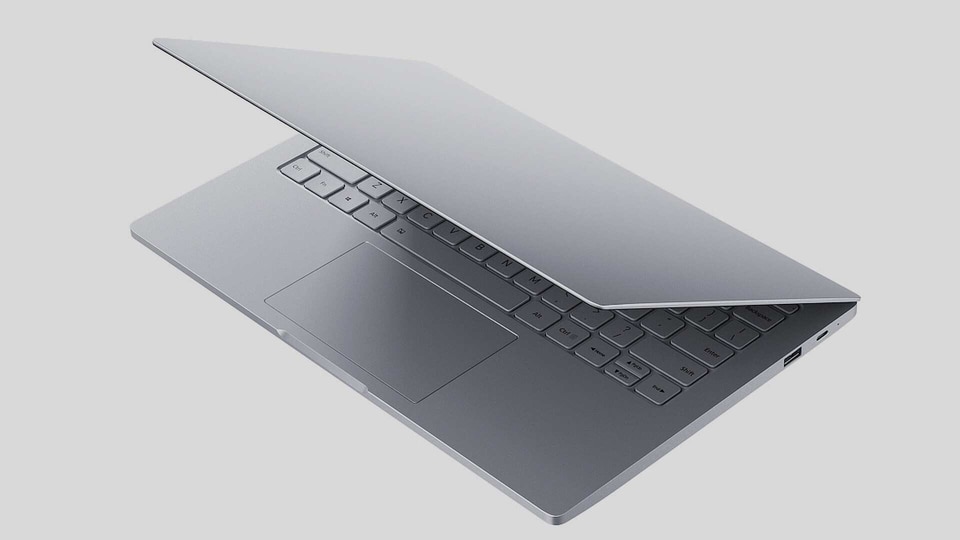 Mi laptops are coming to India in June