Looks like Google is keeping the Chromecast branding, and this also hints at Android TV rebranding to Google TV.

Google’s upcoming Android TV dongle has been appearing in leaks for months now. It’s codenamed “Sabrina” and what it could be called officially is “Google Chromecast with Google TV”. That’s a very long name for a tiny product.

According to a new leak by Android Police's Artem Russakovskii, the Android TV dongle has been listed on Target’s retail system with a price tag of $49.99. The listing also displayed the product’s name as “Google Chromecast with Google TV”. It looks like Google will offer the product with this branding which makes sense since it will be an upgraded version of the Chromecast. But another change here is calling it “Google TV” and not “Android TV”. Google is expected to revamp the UI along with the name change as well.

It looks like Google will not follow the Nest rebranding for the Chromecast like it did with the smart speakers. But the new dongle will be a major upgrade from the current Chromecast and is expected to finally compete directly with the Amazon Fire TV stick. It is expected to come bundled with a remote control that will have a dedicated button for Google Assistant.

The new Google Chromecast is also expected to bring support for 4K streaming at 60fps. It is also said to support HDR and Dolby Vision. In terms of specs, it could be powered by the Amlogic S905X2 processor paired with 2GB of RAM. It could also come with support for HDMI 2.1 with automatic low-latency optimisation.

Google is rumoured to launch the streaming dongle on September 30. Its colour options could be pink, gray and blue. 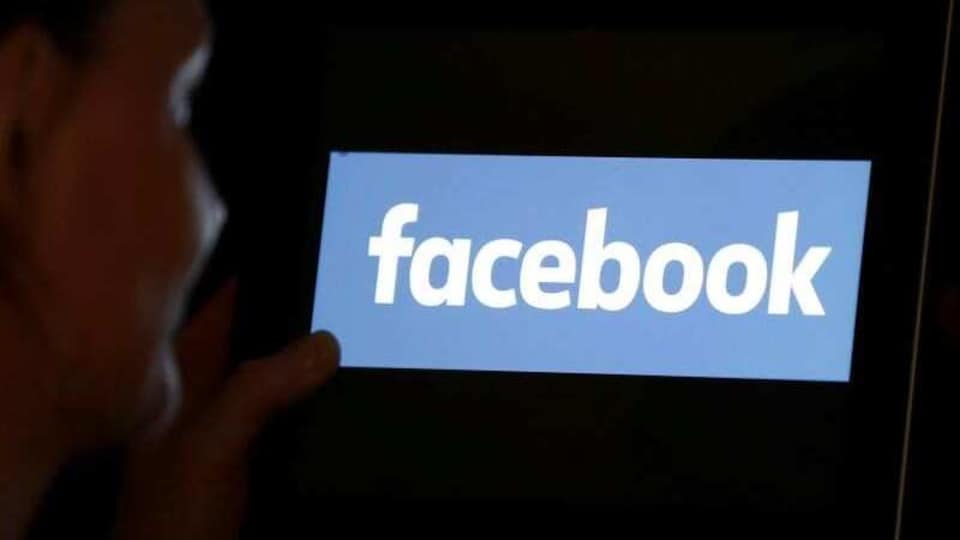 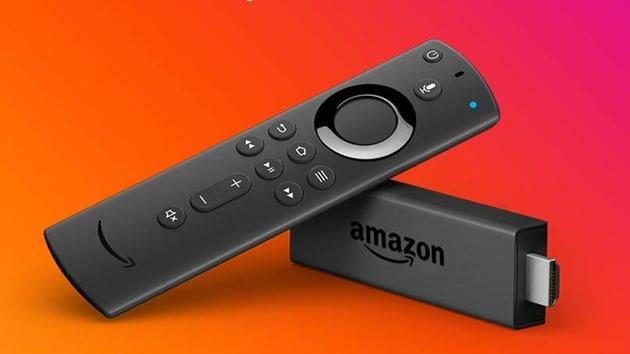