While the 32-inch model is priced at ₹12,999, the 43-inch model will cost ₹21,999. It will be available from both Flipkart and Realme.com website starting June 2, 12PM IST. In addition, you will get a 6 months free trial of YouTube Premium with purchase of the TV along with standard EMI options and 1 year additional warranty support only for the TV’s panel. The firm adds that the product will be coming to offline stores as well on a later date.

You get the Chroma Boost picture engine on display, which is also the same tech used in Realme smartphone’s camera. This comes alongside HDR 10 and HLG format support. Boasted for its ‘bezel-less’ design, the Realme Smart TV also has two full range speakers along with two tweeters, all of which are placed underneath. It also uses Dolby Audio solution..

Being a certified Android TV, the Realme Smart TV features all the Android apps and movies including Netflix, YouTube, Disney+ and more. It is also possible to use Google Assistant to play movies and search for other content.

On the connectivity front, you get 2.4GB Wifi, Bluetooth 5, ethernet, HDMI ports and USB ports. And with a built-in Chromecast, the TV can show contents from a connected phone.

The Realme all-in-one smart remote comes with hotkeys for Prime Video, Netflix, YouTube and a dedicated button for Google Assistant.

Realme also announced the 100W Realme Soundbar that comes with four speakers and a subwoofer to create a complete surround sound experience.

Have one more surprise for our fans! Introducing the 100W #realmeSoundbar with 4 speakers & a subwoofer for a complete surround sound experience. pic.twitter.com/YX10lvYASA

Realme has just said that they are bringing the soundbar in soon and have not announced the price or expected launch date yet. 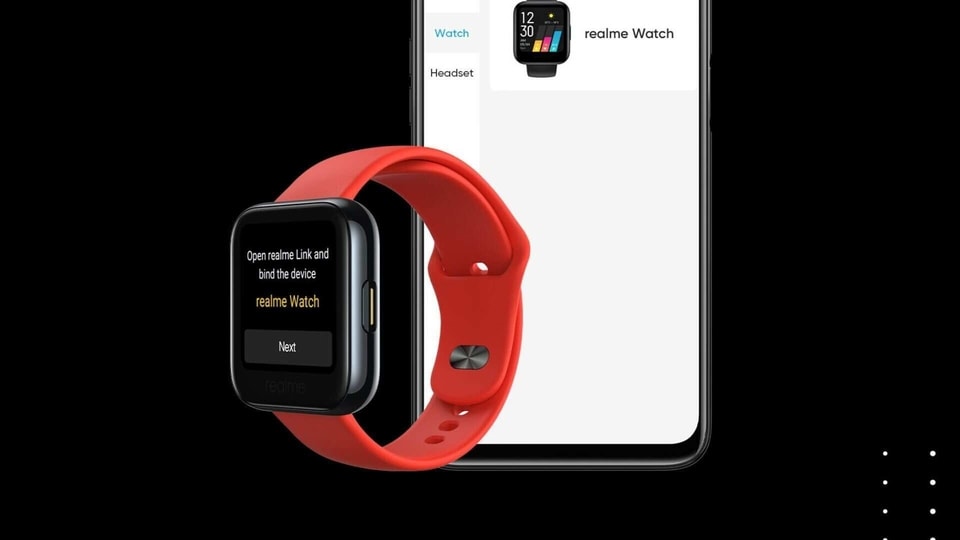 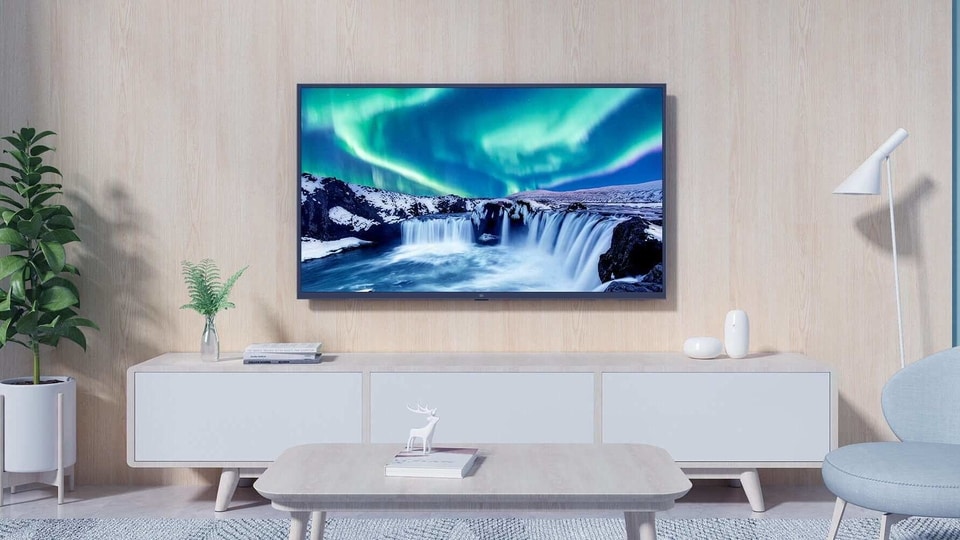