Motorola is working on affordable 5G smartphone for the US and European market. Here’s what you need to know about the upcoming Moto Edge Lite.

Motorola is reportedly working on a cheaper 5G smartphone which is said to run on either Qualcomm Snapdragon 730G or Snapdragon 675 processor. Dubbed as Moto Edge Lite, the smartphone could launch with 6GB of RAM and 128GB of built-in storage.

The upcoming Lite phone will join Motorola’s recent Edge Plus and Edge phones. The two new phones have 128GB built-in storage and a 4,500mAh battery. According to reports, Motorola Edge Lite could come with a slightly bigger 4,700mAh battery.

More details about the phone are not available yet but speculations are it will have more or less same specifications as the Moto Edge phones.

The cheaper Edge phone has Qualcomm Snapdragon 765 processor, 6GB of RAM, 64-megapixel camera. It also has a 90Hz display.

We are likely to find out more about the phone in the coming days. 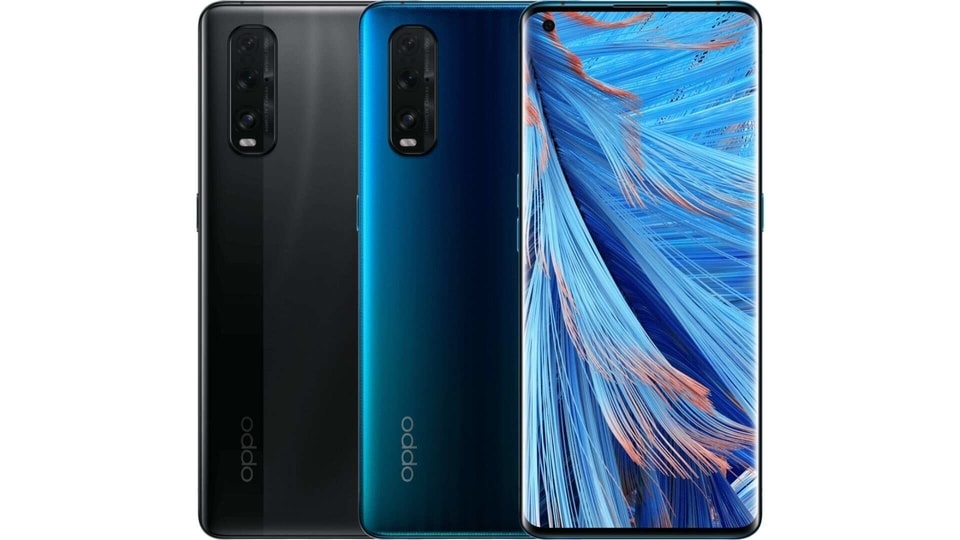 Snapdragon 690: Get ready for cheaper 5G phones from Nokia, LG and Moto 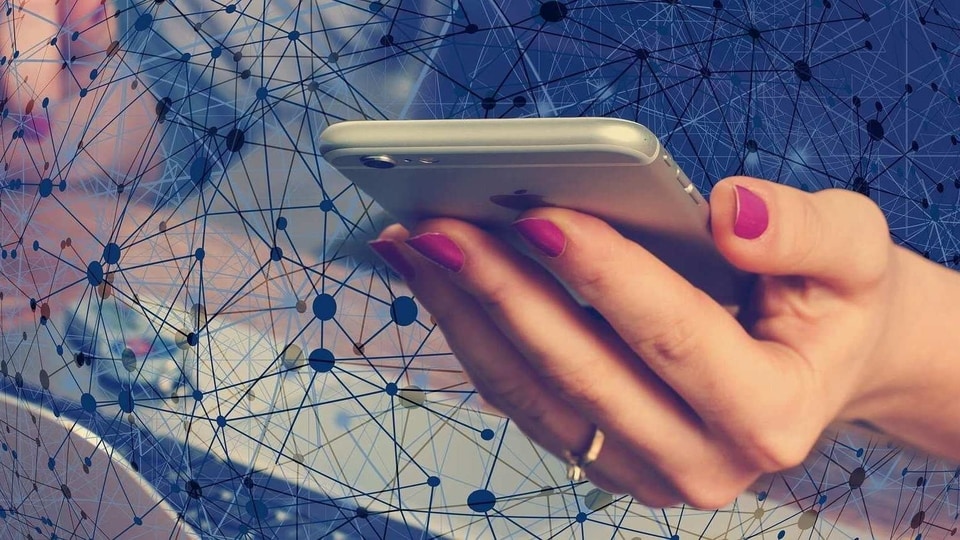 India emerges as a hotbed of IoT opportunities: Report