Nokia C3 with Unisoc chipset spotted on Geekbench, may launch on August 3

HMD Global is expected to launch a slew of smartphones at the upcoming IFA 2020. The lineup features budget and flagship Nokia smartphones. Now a new Nokia budget smartphone has been spotted, and this one is expected to make its debut next week.

HMD Global has scheduled an event for China which will take place on August 4. Here too several new Nokia smartphones are expected to launch. Among these could be the Nokia C3 which has been spotted on benchmarking website Geekbench. According to the listing, Nokia C3 comes with 3GB of RAM and a 1.2GHz Unisoc octa-core processor. The chipset hasn’t been specified though. On the software front, Nokia C3 runs Android 10 which will most likely be on the Android One platform.

At present, HMD Global is reportedly working on four Nokia phones set to debut at IFA. Nokia 9.3 PureView, Nokia 7.3, Nokia 6.3 and Nokia 2.4 have all been appearing in leaks in the past few days. Nokia 9.3 PureView flagship phone would be the highlight at the event, and its rumoured specs are a 120GHz display, Qualcomm’s Snapdragon 865 processor and five rear cameras. It could house a 108-megapixel primary sensor as well.

HMD Global is yet to announce or tease any of the phone launches. 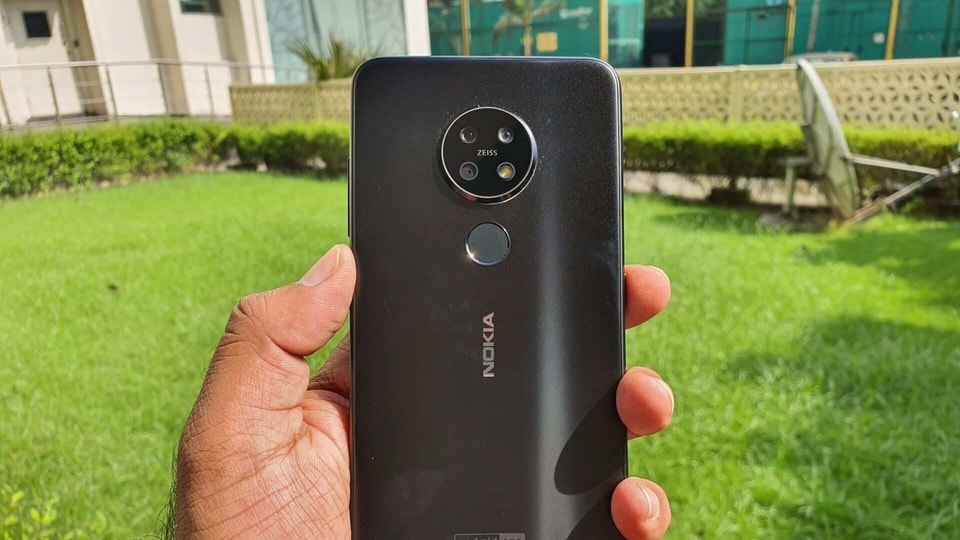 Here’s what Nokia’s new flagship phone looks like, be ready for a new design 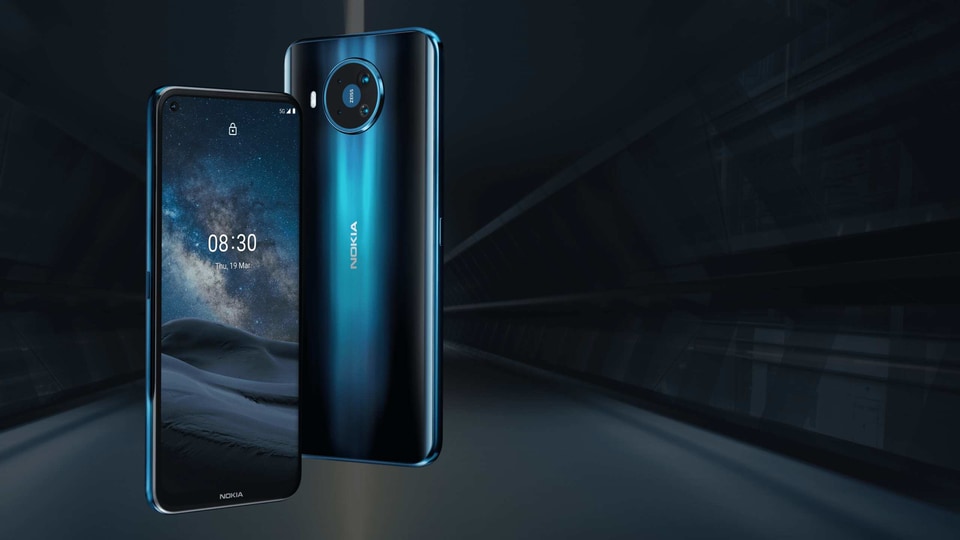