Samsung Galaxy M01s is coming to India very soon. Ahead of the official launch, the phone has made multiple appearances on the web. Now, the company has made the official support page for the phone live, hinting at the imminent launch of the phone.

In case you did not know, Samsung Galaxy M01s is going to be a rebranded version of Galaxy A10s. The phone is said to come with 3GB of RAM. There is also going to be a cheaper 2GB variant.

Samsung Galaxy M01s is said to be powered by MediaTek’s Helio P22 processor. The phone will reportedly launch with an HD+ display. The screen is said to be a 6.2-inch panel with a dewdrop-like notch on the top. It will have Android 10-based custom OneUI on top.

The Galaxy M01s will reportedly have an 8-megapixel front-facing camera. On the back, it will sport a combination of 13-megapixel and 2-megapixel sensors. The phone will run on a 4,000mAh battery.

The leaked specifications more or less confirm M01s as the rebranded Galaxy A10s. The A-series phone also has almost set of specifications and features. The phone had launched in India in August last year with a price tag of ₹9,499.

If launched, Galaxy M01s will be competing with Xiaomi Redmi Note 9, Realme Narzo 10A, and other popular under ₹10,000 smartphones. 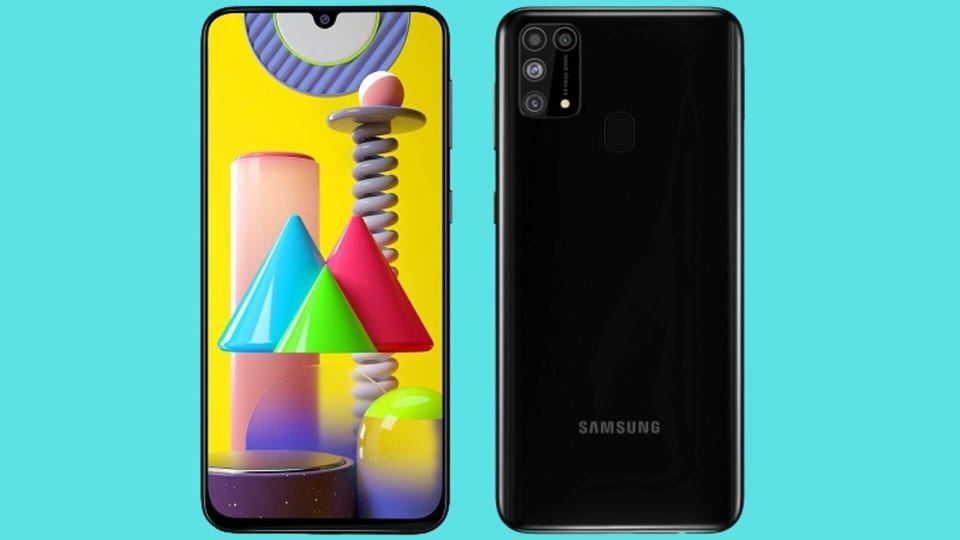 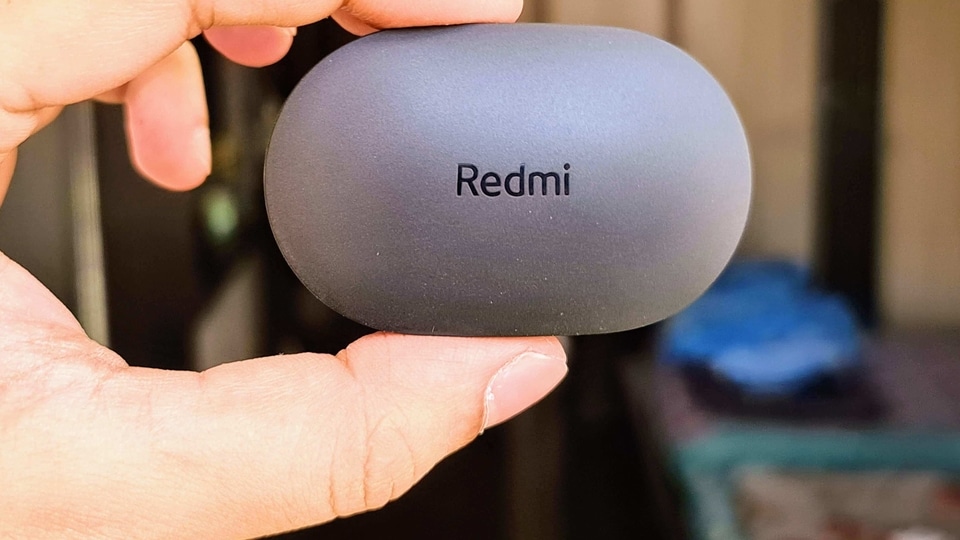