Last week, the smartphone was introduced in the Malaysian market for a starting price of MYR499, which is ₹8,900 approximately.

Xiaomi seems all set to introduce its Redmi 9 smartphone in home country China. The handset has also already been launched in select markets excluding India. Last week, the smartphone was introduced in the Malaysian market for a starting price of MYR499, which is ₹8,900 approximately. The top-end model was priced at MYR599 ( ₹10,800 approximately). That said, it is not for sure when will this be coming to India.

In China though, based on the teaser images, the device is expected to arrive on June 24. Xiaomi states that 47% of the phones priced between CNY700 and CNY1,000 don’t have more than two cameras at the back. However, the Redmi 9 brings four rear cameras in that price range.

Falling as a successor to Xiaomi’s popular Redmi 8 smartphone series, the Redmi 9 runs on MediaTek’s Helio G80 processor coupled with Mali-G52 GPU. It also has a microSD card slot as well for storage expansion. The phone comes in 3GB, 32GB and 4GB, 64GB RAM and storage combinations.has a 6.53-inch full HD+ display with a dewdrop notch.

At the back, the configuration consists of a 13-megapixel primary sensor, an 8-megapixel ultra-wide-angle lens, a 5-megapixel macro lens and a 2-megapixel depth sensor. For selfies, there’s an 8-megapixel camera. Powered by a 5,020mAh battery, Redmi 9 supports 18W fast charging along with Quick Charge 3.0. The phone comes with a fingerprint sensor on the back and supports AI face unlock. In terms of connectivity, Redmi 9 supports USB Type-C port, 3.5mm headphone jack, Bluetooth 5.0 and NFC. 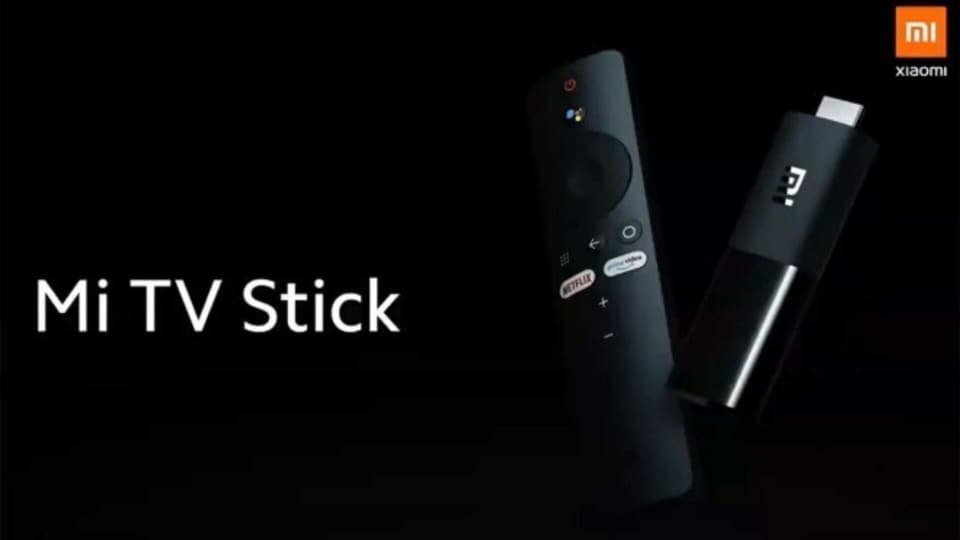 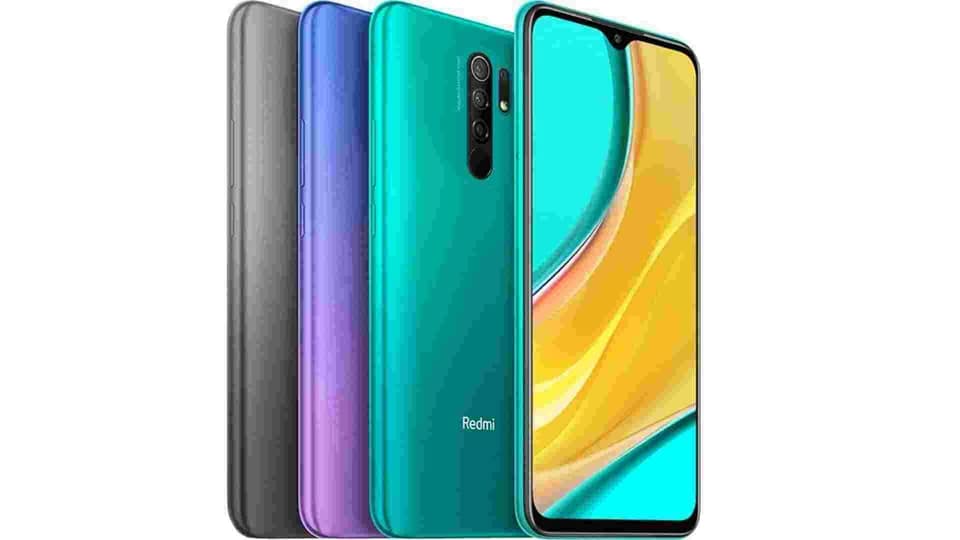 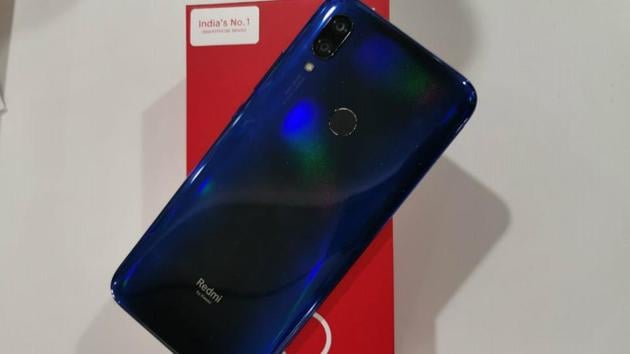 Xiaomi smartphone with Snapdragon 730 SoC to launch in India soon