Xiaomi to launch Redmi 9 Prime in India on August 4

The upcoming Redmi 9 Prime will be launched in India at 12PM on August 4. It will be available via Amazon India and Mi.com.

Xiaomi today confirmed that it is set to launch a brand new smartphone in India next month. The company via a teaser video on its YouTube channel confirmed that the Redmi 9 Prime will be launched in India on August 4.

The upcoming Redmi 9 Prime will be launched in India at 12PM on August 4. The phone, which is expected to be a slightly modified version of the Redmi 9 that was launched in Europe at a starting price of EUR 149 ( ₹12,700), is already listed on Amazon India as one of its Prime Day launches. This means while the phone may be launched on August 4, it may go on sale in the country on August 6. This, of course, is speculation at this point and we’ll have to wait for the company to reveal the specifics.

Time to rack your brains! 🧠

The all-new #RedmiPrime will give you PRIME protection which all of us love. 🤩

Can you guess the PRIME feature we're talking about here? Tell us in the comments below! #BackToPrime

To recall, the e-retailer will be hosting its annual Prime Day sale in India between August 6 and August 7. 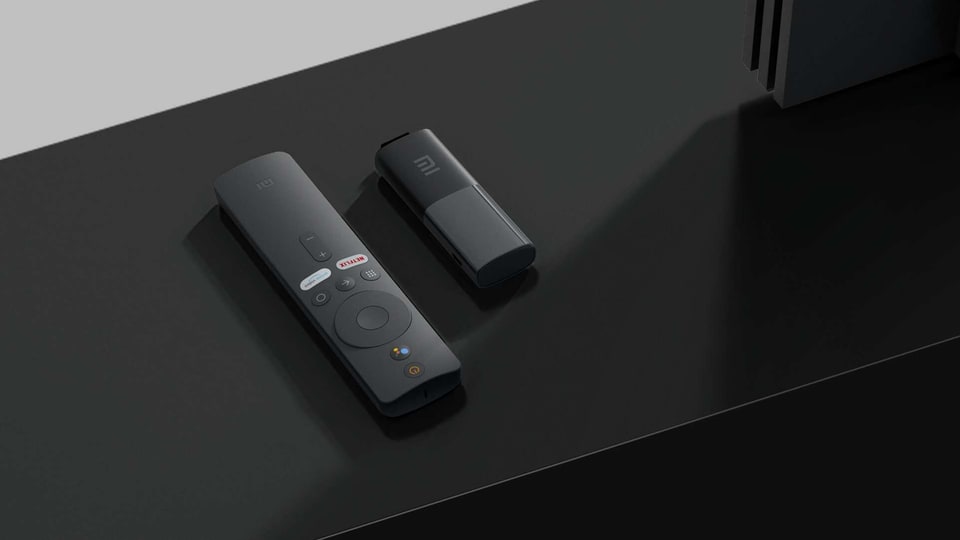 Xiaomi to launch its Chromecast, Amazon Fire TV Stick rival in India by next week 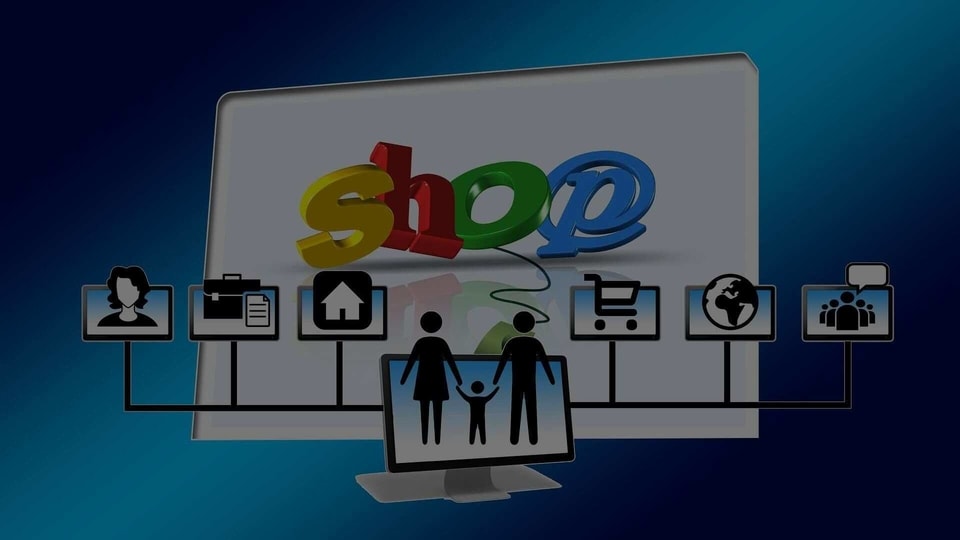 Over 1,000 products from SMBs, startups to feature in Amazon’s Prime Day