The link shared by Jain takes you to a dedicated page where some of the most obvious features are mentioned for the TV including Xiaomi’s own Patchwall UI.

Xiaomi will be launching its Mi TV Horizon Edition in India on September 7. The announcement came via tweet by the company’s India chief Manu Kumar Jain. Although the price or specs are not known about the TVs, it is being said to be a premium offering by the firm. The link shared by Jain takes you to a dedicated page where some of the most obvious features are mentioned for the TV including Xiaomi’s own Patchwall UI.

Terms like ‘Quintessential Display tech’ and ‘Quick Wake’ have been used on the teaser page, which doesn’t give much information about the product itself. But it does mean that Xiaomi Mi TV Horizon Edition could feature a premium display, which might be a QLED or OLED TV. Also, the TV will run on Android so you will get access to all the apps.

New innovation.
And a whole lot of everything you love.

RT if you know what this is! 👀

We will get to know more as the launch date comes closer.

This is also the second product with ‘Horizon Edition’ moniker that is launching in India. The first was the Mi Notebook 14 Horizon Edition, which launched a few weeks ago in the country.

Xiaomi recently made waves in the TV market by introducing its first ever transparent TV called as Mi TV LUX OLED transparent edition. Launched in China t RMB 49,999, the TV comes with a 55-inch transparent OLED panel with a 120Hz screen refresh rate. It sports a contrast ratio of 150000:1 and offers DCI-P3 93% colour spectrum. Xiaomi says that its 10-bit panel displays 1.07 billion colour combinations, an extra-wide colour spectrum that is far beyond what the human eye can perceive. 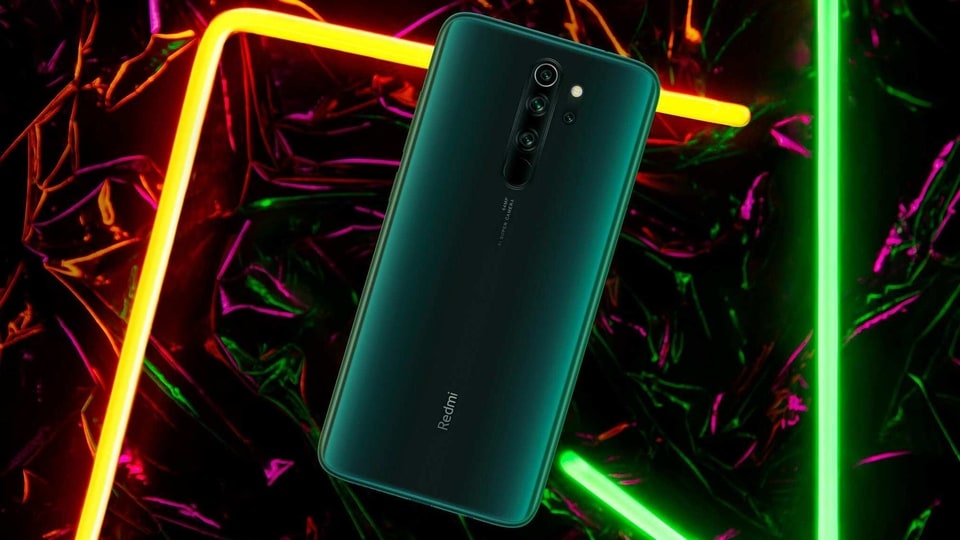 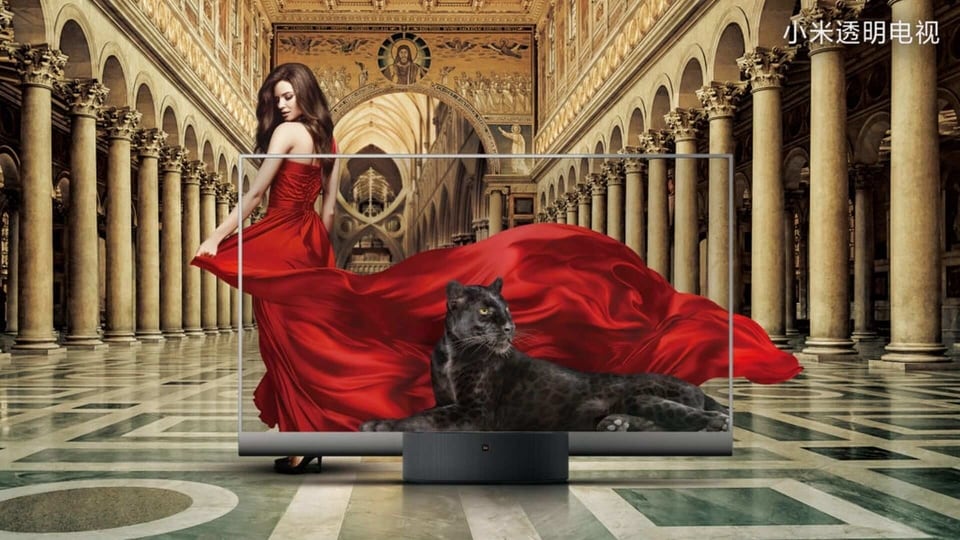 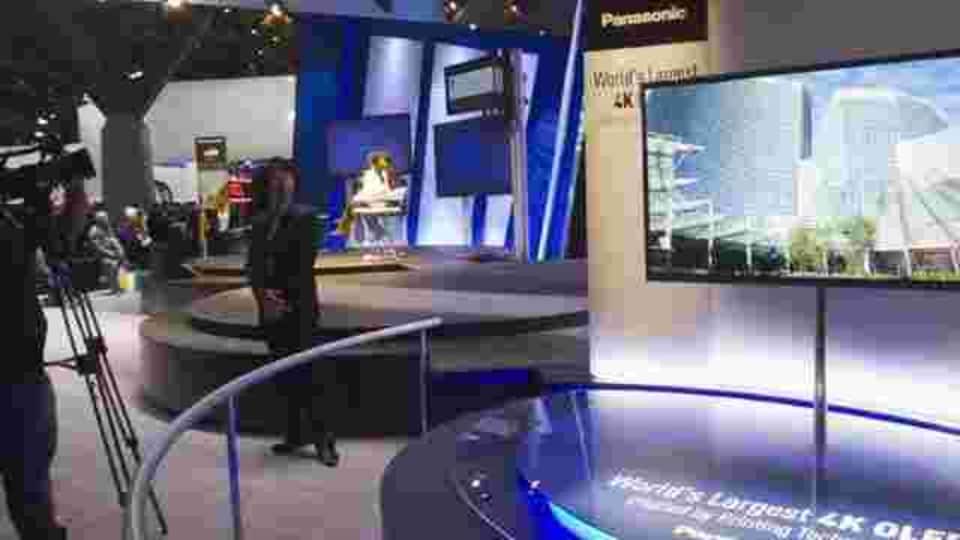