The teaser comes in the form of an image posted on the Weibo microblogging website.

Right at the time when Realme is about to launch its first smart TV in India, rival brand Xiaomi has started teasing its Redmi-branded TV in China. The firm has already teased the launch of the ‘Redmi smart TV X’ before but this time it has dropped some details on the TV’s audio specs and features. The teaser comes in the form of an image posted on the Weibo microblogging website.

As per the image, the ‘Redmi X TV’ as some reports call it, will feature four 12.5W speakers along with an 8-unit subwoofer, which is claimed to deliver a theatre-like audio experience while watching the TV. Having an inbuilt sound bar does make a smart TV rather pricey but you never know what surprise Redmi might have in store for customers.

The TV is scheduled to launch in China on May 26 (tomorrow). As per previous rumours and teasers, the Redmi X TV lineup is supposed to offer up to 4K ultra-high definition resolution, 85% NTSC colour gamut, MEMC technology among other features.

Apart from smart TV, Xiaomi’s Redmi could also unveil other new products such as a new laptop, dubbed as RedmiBook 16.1.

However, the firm seems to have a greater focus on the home entertainment segment since quite some time now. It launched a new TV soundbar over the weekend, called a Redmi TV soundbar. The product is priced at ₹199 Yuan ( ₹2,120 approximately).

In terms of specifications, Redmi TV soundbar has 30W sound output. It comes with dual speakers and 45 x 80mm runway-type full-range speakers. The sound bar also supports Bluetooth 5 for wireless connectivity whereas for wired connectivity it has S / PDIF and AUX support. 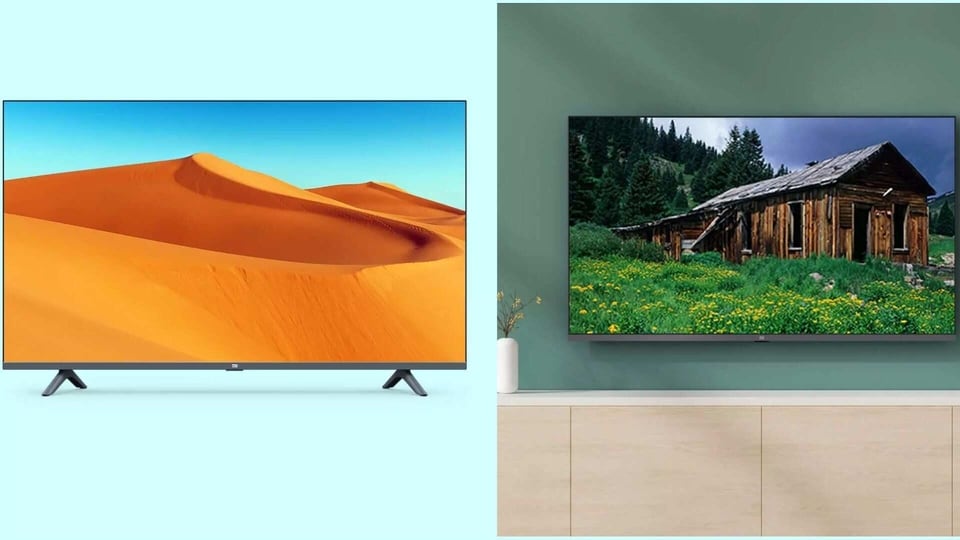 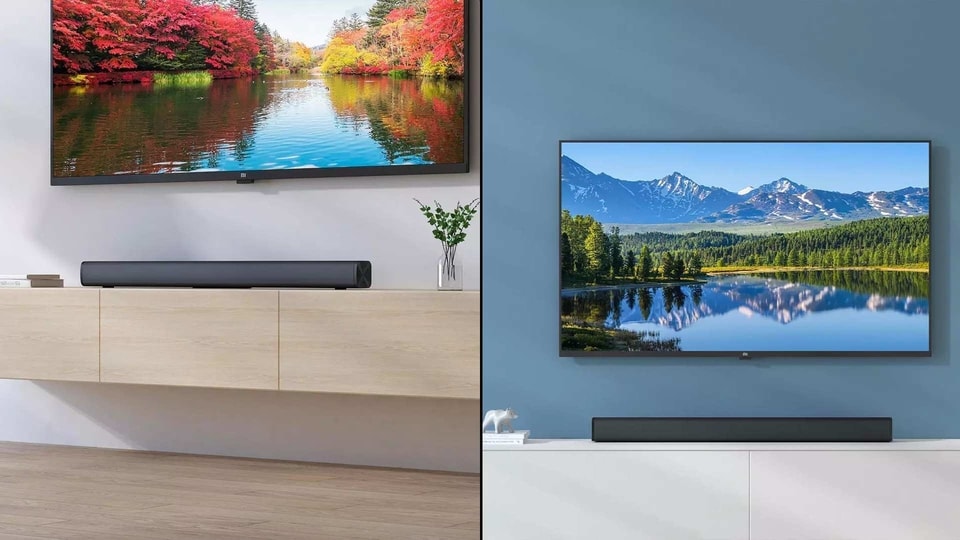 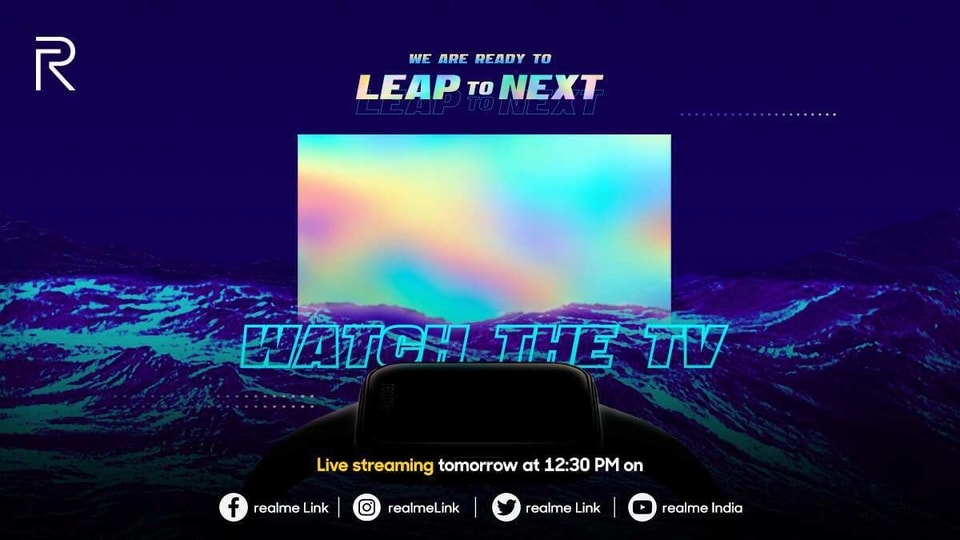 How to watch the Realme launch via livestream today