PUBG Mobile Ancient Secret Mode with pyramids showcased in video, to show up in Miramar map

Players would have to solve some puzzles in order to access massive loots. The puzzle unlocks the boss battle as well.

PUBG Mobile users are about to get a new mode next week wherein they will be able to play in a new location inside Miramar Map. This Ancient Secret event, which has also been teased by the PUBG Mobile social media handles, will begin August 4 and is said to be the same as Halloween Mode or the Anniversary Celebration Mode.

What you get in PUBG Mobile Ancient Secret are some new pyramids tombs. Players would have to solve some puzzles in order to access massive loots. The puzzle unlocks the boss battle as well. Defeating the ‘Boss’ will give you access to level-3 loot. However, this is not an ‘endless’ affair. Players will also get a timer that denotes the point at which the pyramids starts floating in the air.

As seen in a video by YouTube channel ‘Powerbang Gaming’, the description of the ‘new’ Miramar map states “Follow the footsteps of the Pharoah to solve the mysteries of the temple and the Ancient Secret.” There are three Pyramids seen in the map named Minas Cenerales, Hacienda del Patron and La Cobreria. Once the boss battle is over and you get the loots, one can jump down and a parachute opens up in mid-air for safe landing.

It is not for sure if something happens once you finish all three boss battles though. It is also said that there might be some new crates matching the Ancient Secret theme. It may include Golden Pharaoh X-Suit set and mask, which can be upgraded as well. There could also be some Legendary and Epic items to earn. 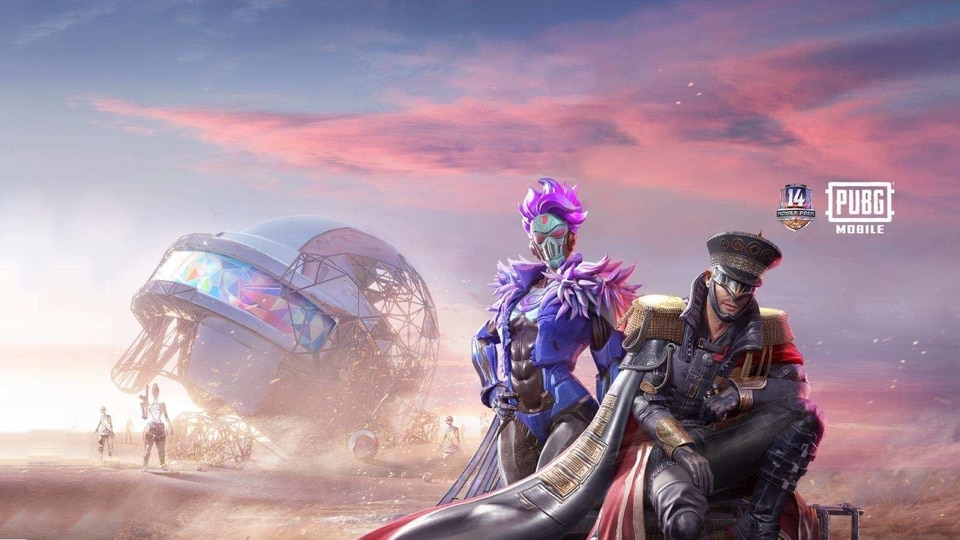 Next OnePlus smartphone to bring 5G, optimisation for PUBG-like games