If and when an agreement is signed on, PUBG Corp will retain the publishing rights for the game and the Indian firm will handle the distribution.

The South Korean maker of PlayerUnknown’s Battlegrounds (or PUBG), PUBG Corp, is looking for an Indian gaming firm for a partner to resurrect its fortunes in its biggest market, reported Mint. PUBG Corp is a unit of South Korea’s Bluehole Games.

This follows PUBG Corp announcing that they were severing ties with Tencent Games after both PUBG Mobile and PUBG Mobile Lite were included in the list of 118 Chinese apps that recently got banned by the Indian government. These apps were banned as a part of India’s “broader” military, economic and political response to the border battles in June.

A source aware of the negotiations told Mint that a new licensing agreement was in the works with an Indian gaming firm to pass on the rights to run PUBG Mobile in India.

If and when this agreement is signed on, PUBG Corp will retain the publishing rights for the game and the Indian firm will handle the distribution.

However, at this point, it is not known if an agreement with an Indian firm will help lift the ban that has been imposed by the government.

According to a senior government official who spoke to Mint, the ownership of the game itself is only one of the concerns. The major concerns are those related to date privacy and the activity inside the phone. Post the ban, the government sent over 70 queries to PUBG Corp and the company has been asked to respond within three weeks.

PUBG Corp shared a statement on Monday announcing their decision to no longer authorise the PUBG MOBILE franchise to Tencent Games in India and mentioned that they are hoping to work with the Indian government to get the games working again.

Industry executives are of the opinion that there are very few firms in India that can operate a game as large as PUBG. Among them is Paytm First Games who already is in a partnership with Garena Freefire. Garena Freefire is one of PUBG’s competitor games.

There have been rumours about Reliance Jio taking over the PUBG license in India, but there is not confirmation on this yet.

The ban on PUBG Mobile and PUBG Mobile Live has made Tencent once of the biggest losers in this whole chapter of the Indian government banning Chinese apps and joins ByteDance-owned TikTok that was banned in June this year and India was also TikTok’s biggest market, like PUBG. PUBG Mobile made over $100 million in 2019 from in-app purchases in India, industry experts said. 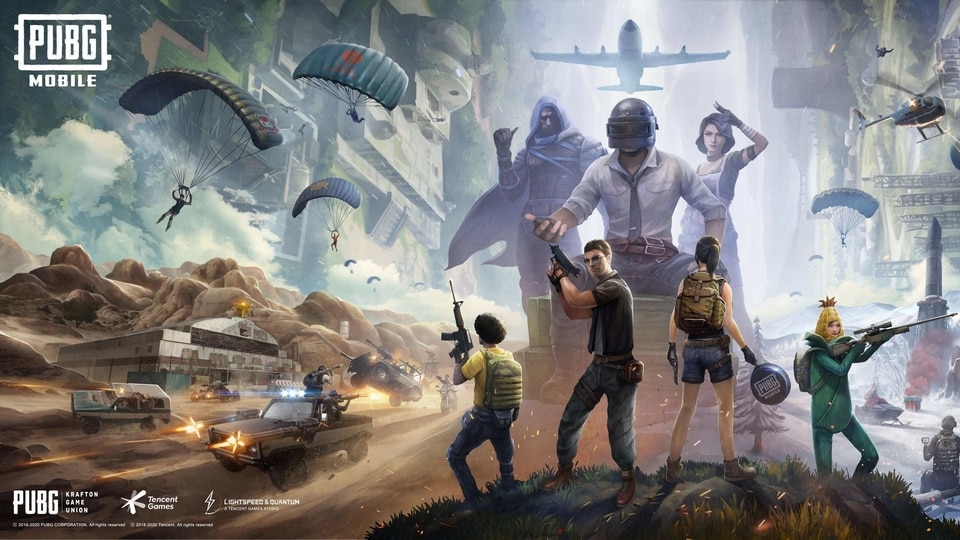 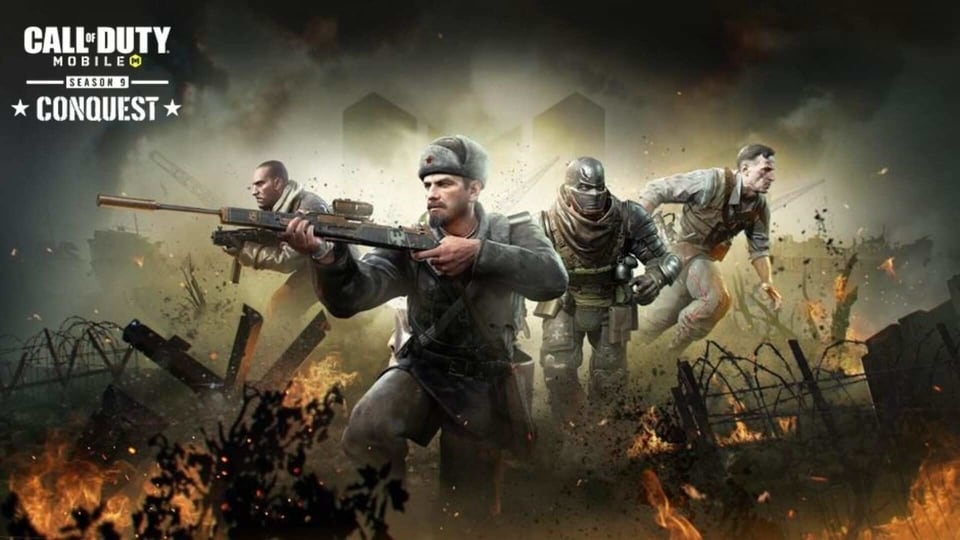 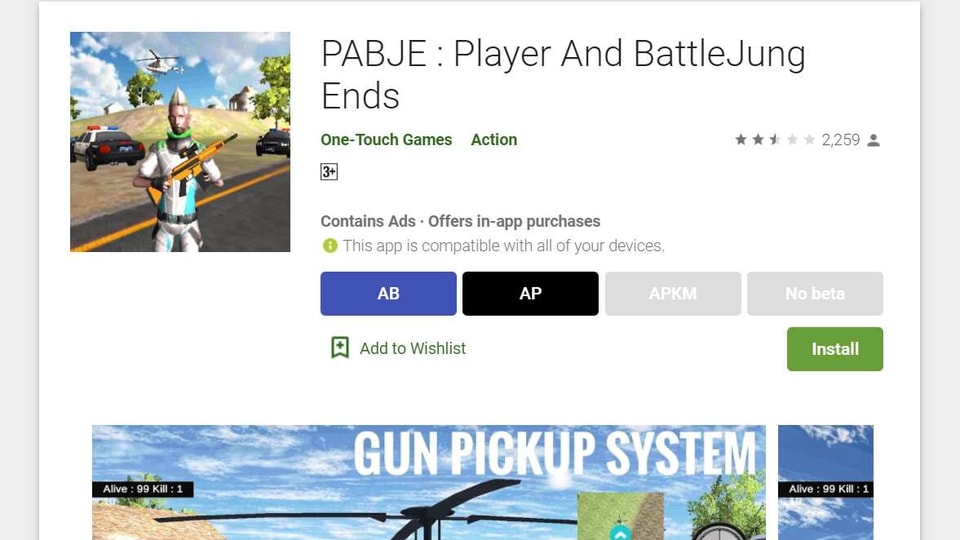 Before FAU-G there was PABJE, a desi alternative to PUBG Mobile 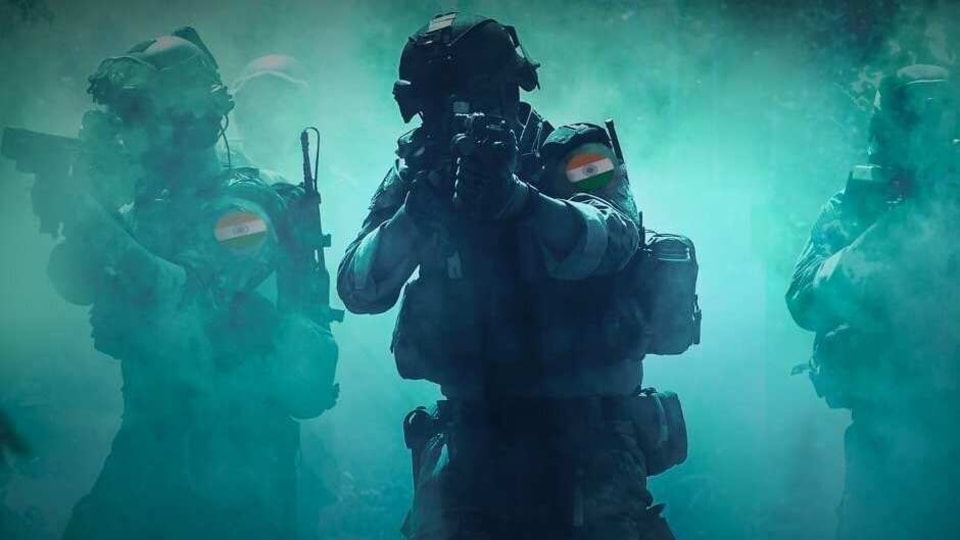 This is PUBG Mobile's Indian alternative FAU-G: Here's what we know so far 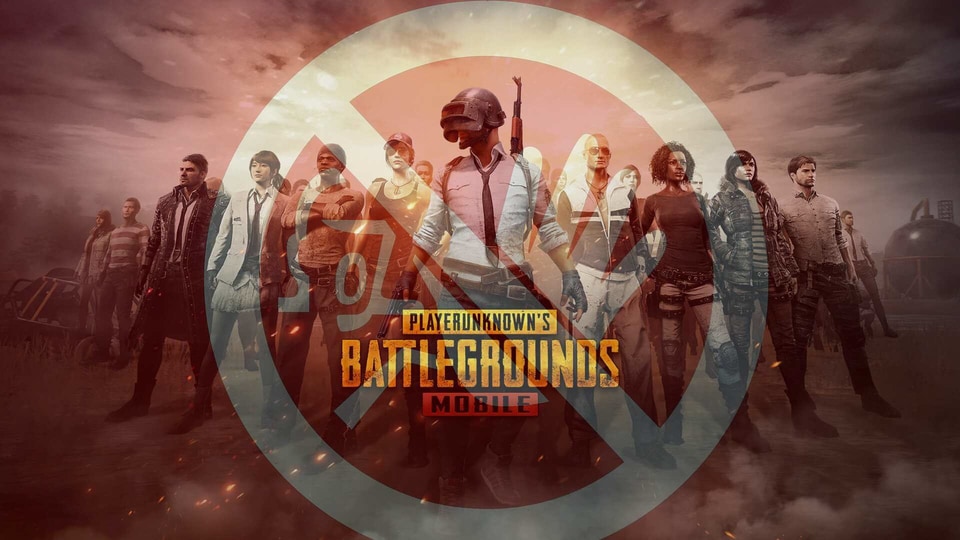