Redmi 9 is part of Xiaomi’s 2020 entry-level smartphone series. Here’s everything you need to know about the phone.

Xiaomi is gradually rolling out its new Redmi 9 in more markets. The smartphone has now arrived in Malaysia for a starting price of MYR499, which is ₹8,900 approximately. The top-end model is priced at MYR599 ( ₹10,800 approximately).

Redmi 9 is the successor to Xiaomi’s popular entry-level Redmi 8 series, which also features phones such as Redmi 8A Dual. Redmi 9 comes with a slew of incremental specifications upgrade.

The phone has a 6.53-inch full HD+ display with a dewdrop notch. Redmi 9 runs on MediaTek’s Helio G80 processor coupled with Mali-G52 GPU. It has a microSD card slot as well for storage expansion. The phone comes in 3GB, 32GB and 4GB, 64GB RAM and storage combinations.

Redmi 9 sports as many as four cameras. The configuration consists of a 13-megapixel primary sensor, an 8-megapixel ultra-wide-angle lens, a 5-megapixel macro lens and a 2-megapixel depth sensor. For selfies, there’s an 8-megapixel camera.

Powered by a 5,020mAh battery, Redmi 9 supports 18W fast charging along with Quick Charge 3.0. The phone comes with a fingerprint sensor on the back and supports AI face unlock. In terms of connectivity, Redmi 9 supports USB Type-C port, 3.5mm headphone jack, Bluetooth 5.0 and NFC.

Right now, there’s no word on the availability of the phone for the Indian market. Considering the popularity of Redmi 8 series, the company is likely to bring the upgraded phones here sooner or later. 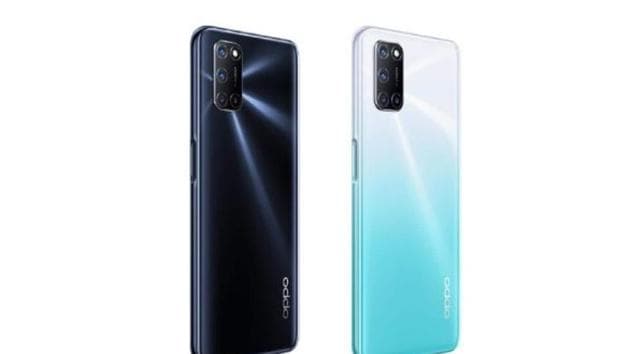 Oppo A92 launched in Malaysia: Check out price, specs here 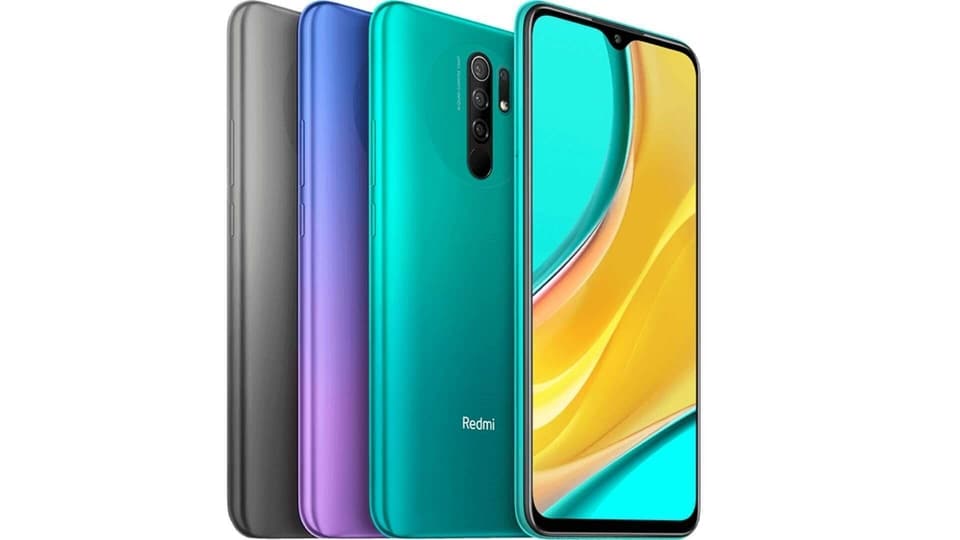