Overall smartphone shipments in China totalled 97.6 million units, a 7% decrease from the year prior.

Huawei Technologies and Apple both increased their share of the China smartphone market in the second quarter of 2020, bucking a broader trend as the overall market for handsets continued to contract.

Huawei shipped 40.2 million devices in China in the second quarter, 8% more than a year earlier, to increase its share of the market to a dominant 44%.

Apple saw a substantial year on year growth of 35%, selling 7.7 million units, though its sales made up only 8.5% of the total market.

Overall smartphone shipments in China totalled 97.6 million units, a 7% decrease from the year prior.

The contraction suggests that despite China's economic resumption following coronavirus-related lockdowns, consumers are tightening their belts and holding off purchases of new phones.

Next generation 5G smartphones made up almost half of the phones shipped in the second quarter, with 39 million units sold, up 260% from the prior quarter.

"The local brands are driving 5G penetration within their portfolio to support operator efforts to transition existing 4G users to 5G, which have already surpassed 100 million subscribers in July," said Louis Liu, an analyst with Canalys.

"Huawei is aiming to be the go-to 5G brand in China. Its 5G portfolio exceeded 60% of its total shipments in Q2."

Huawei remains mired in a spat with Washington. In May, the U.S. Department of Commerce placed additional restrictions on American suppliers to the company. Analysts say the orders, if implemented, could cripple the company's chip division and its overseas phone sales. 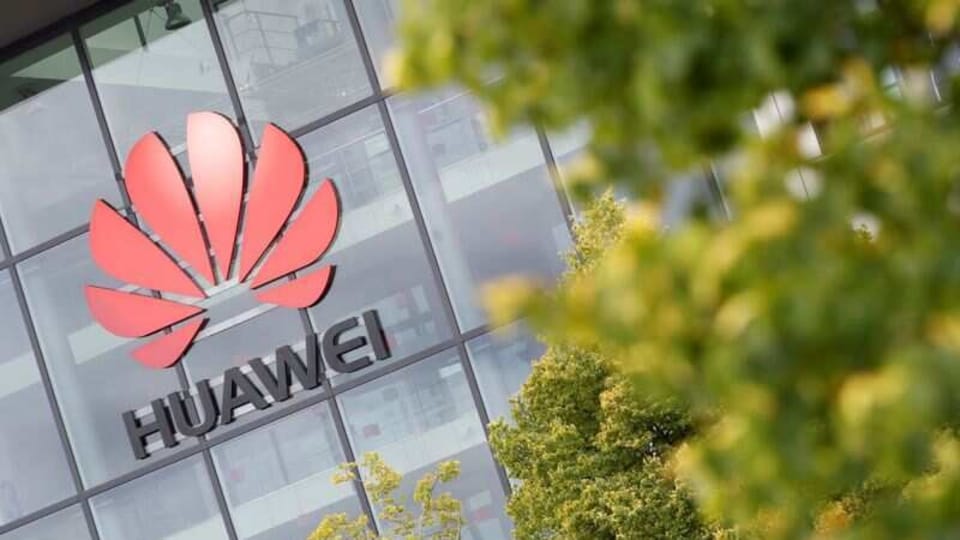 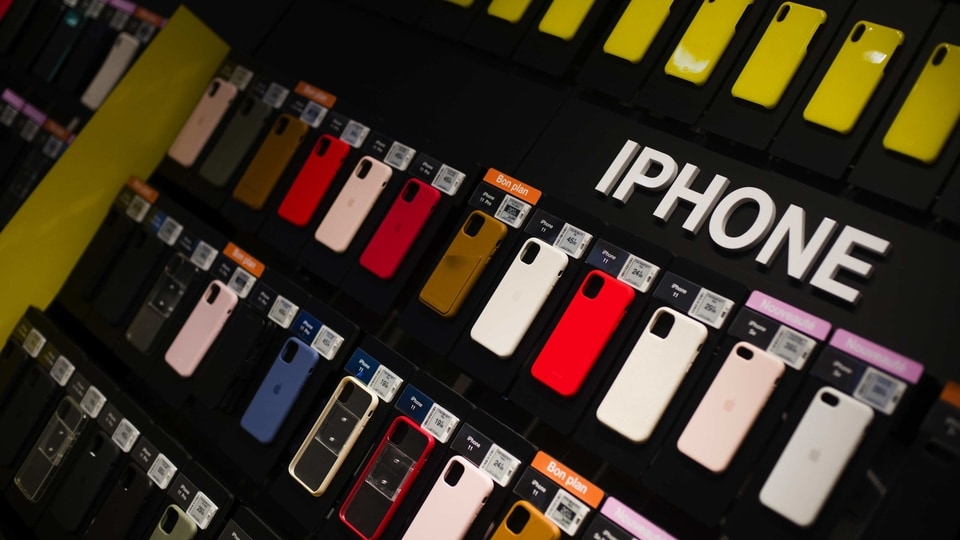