Apple assembles some smartphones, including the iPhone 11, at Foxconn and Wistron's plants in two southern Indian states.

The production-linked incentive (PLI) plan offers companies cash incentives on additional sales of devices made locally over five years, with 2019-2020 as the base year. India wants to become a global smartphone export hub like China.

Apple assembles some smartphones, including the iPhone 11, at Foxconn and Wistron's plants in two southern Indian states.

Pegatron, one of Apple's top suppliers, has yet to open a plant in India, but is in talks with various states to set up operations, according to sources. Pegatron officials could not immediately be reached for comment.

Samsung has a plant on the outskirts of New Delhi that it describes as the world's biggest mobile phone manufacturing plant. It also exports devices from the factory.

Lava, which once assembled models for China's Lenovo, was among the Indian companies which have sought funds, Prasad added.

A total of 22 firms have applied to the scheme, which the government expects will generate smartphone production worth $154 billion and create 300,000 direct jobs over five years.

Smartphone production has emerged as a bright spot in India's economy, thanks to Prime Minister Narendra Modi's emphasis on local manufacturing in a bid to create jobs.

With more than 1 billion wireless subscribers, of which about a third rely on basic handsets, India provides huge growth prospects for smartphone makers, as well as offering cheap labour.

Foxconn plans to invest up to $1 billion to expand a factory in Tamil Nadu state where it assembles iPhones, sources told Reuters last month. 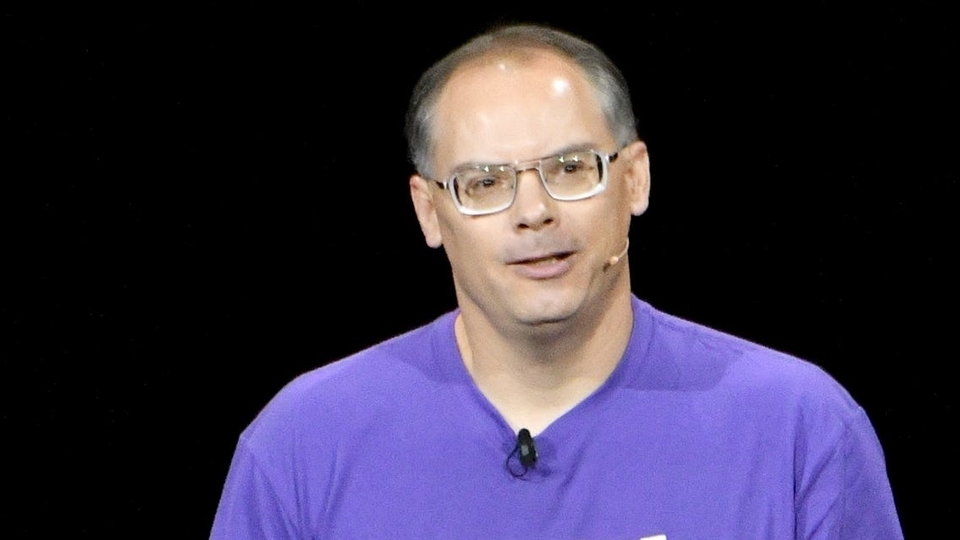 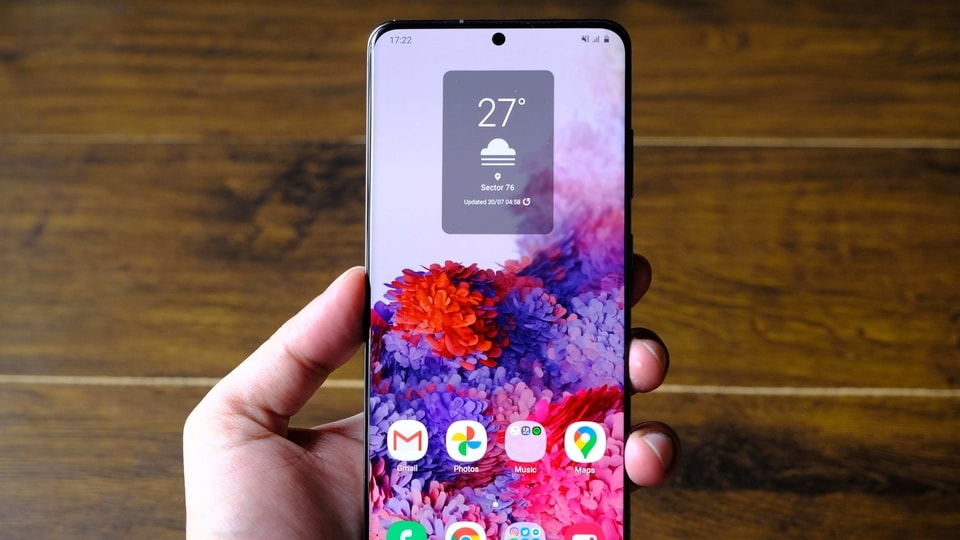 Samsung Galaxy S20 Ultra review: To be or ‘Note’ to be