iOS 14 will make it difficult for companies to track you: Here’s how

Apple will be rolling out major upgrades to its iMessage app. It will also allow users to set third-party apps as default apps in their iPhones.

Apple will roll out iOS 14 in fall this year. Ahead of the rollout, which usually happens with the launch of the next-generation iPhones, the public beta versions of the iOS 13-successor launched by the company so far have revealed ample details about Apple’s next-generation mobile OS. So far, we know that Apple will be rolling out major upgrades to its iMessage app. It will also allow users to set third-party apps as default apps in their iPhones.

In addition to these features, Apple will also be rolling out new features to iOS 14 that will make it difficult for companies to track users without letting them know so.

So, here are the top privacy features that will be available in iPhones this fall:

Safari will get a major upgrade with iOS 14. Users will see a privacy report that will inform them as to how many trackers have been blocked and how many of those trackers came from the websites that they visited. In addition to that, Safari will notify users if their password pops up in a data breach.

ALSO READ: Top iOS 14 features an iPhone user should be excited about

iOS 14 will make it difficult for companies to target users with personalised ads that are tailored to their likes and interests. Facebook has already said that this feature is likely to hurt their revenue.

Notifies when apps use camera or microphone

Apart from the above-mentioned features, iOS 14 will inform users when an app (or has recently used) their phone’s camera or microphone. While a Green dot on top of your phone’s signal will inform a user that an app has recently used or is using their phone’s camera, an Orange dot will convey the same information for the use of microphones. Users will be able to see the exact app accessing their camera or microphone by swiping down from the top of the screen. 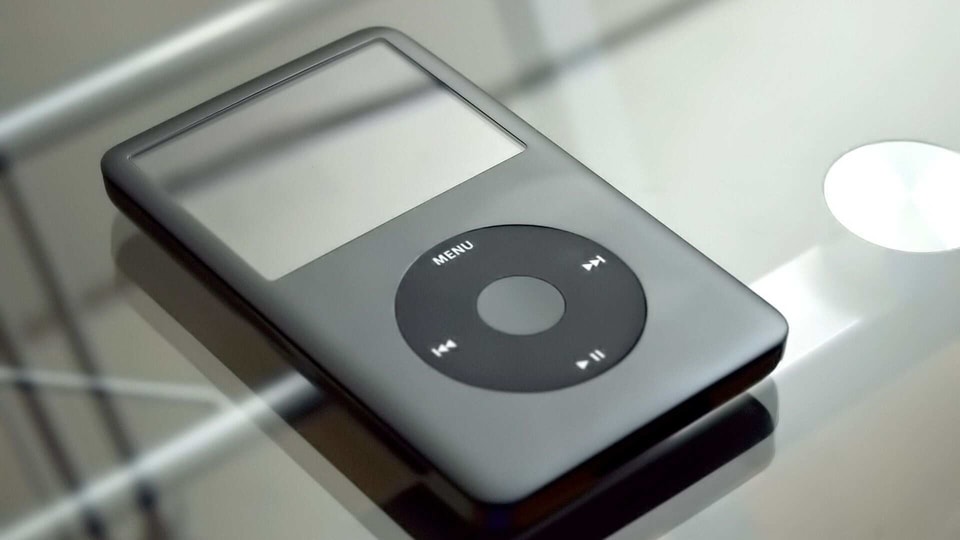 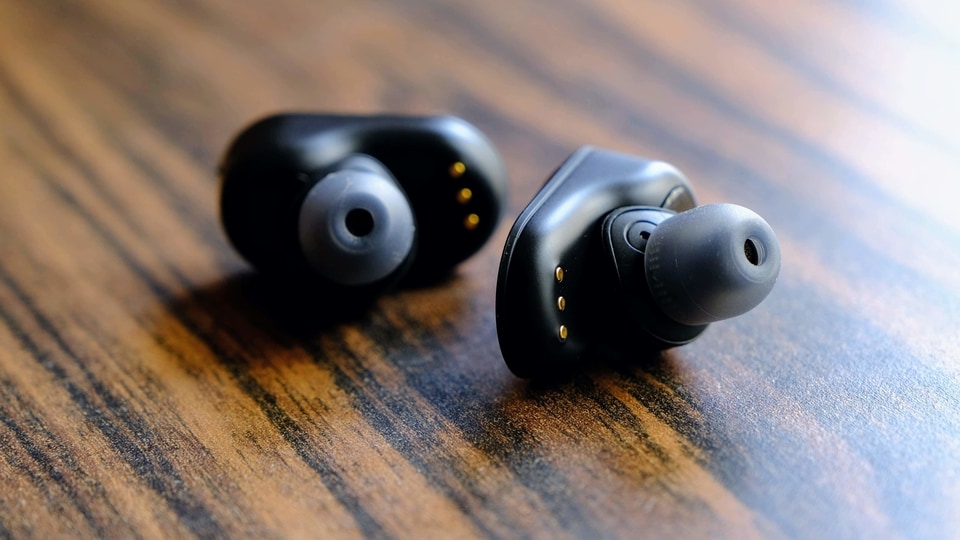