Someone bought the unreleased Google Chromecast, and posted images and even a video of the new Google TV interface.

Google will officially launch its new Chromecast on September 30 at its hardware event. We’ve already seen the device appear in multiple leaks, and now someone has even purchased it from Walmart.

The latest leak comes from Redditor u/fuzztub07 who purchased the new Chromecast at $49.98 ( ₹3,700 approx) from Walmart. The Redditor also posted images of the Chromecast along with a video showing the interface of the redesigned “Google TV”. For those unaware Google may launch the device as “Google Chromecast for Google TV.”

The images reveal the same design of the Chromecast that we saw leak recently. In the box you get the USB Type-C streaming dongle, adapter and cable. The remote that comes bundled is called “Chromecast Voice Remote”. An image of its manual shows the buttons on the remote and their respective functions. There are dedicated buttons for Google Assistant, YouTube and Netflix. This is the first time Google is introducing a remote for the Chromecast.

Based on the video showing the Google TV’s interface, we can see different tabs for Assistant-powered search, a For You section, movies, shows, apps and library. There are two gaming categories as well - one that can be played with the remote and the other with a gamepad. The Google TV interface displays multiple apps, recommendations, genre-based movies and shows, and more. A couple of other things pointed out by the Redditor confirm 4K/HDR support, no Ethernet port, multiple account support, and Bluetooth headphones pairing.

The latest leak on the Google Chromecast is quite a detailed one since it’s coming from a hands-on experience. There will still be quite a lot to know about the new Chromecast when Google launches it next week. 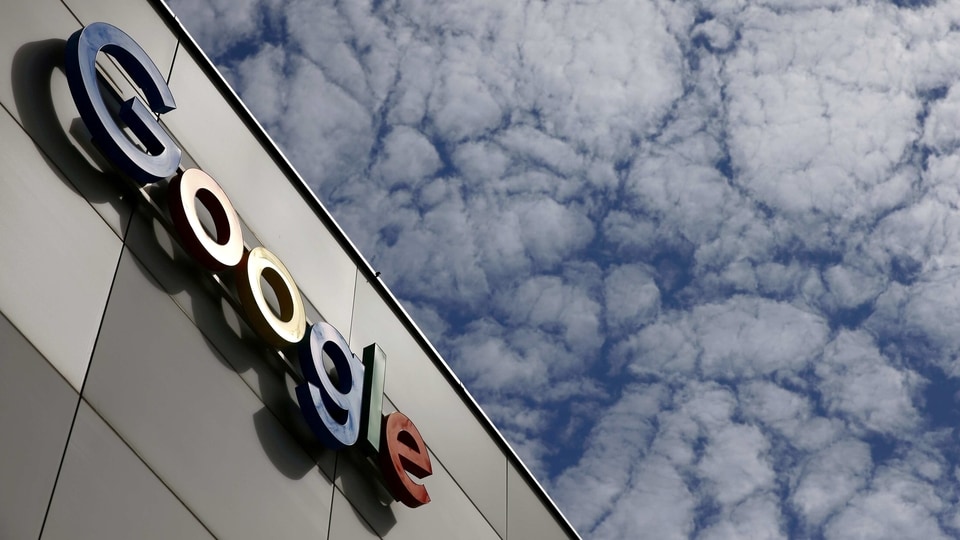 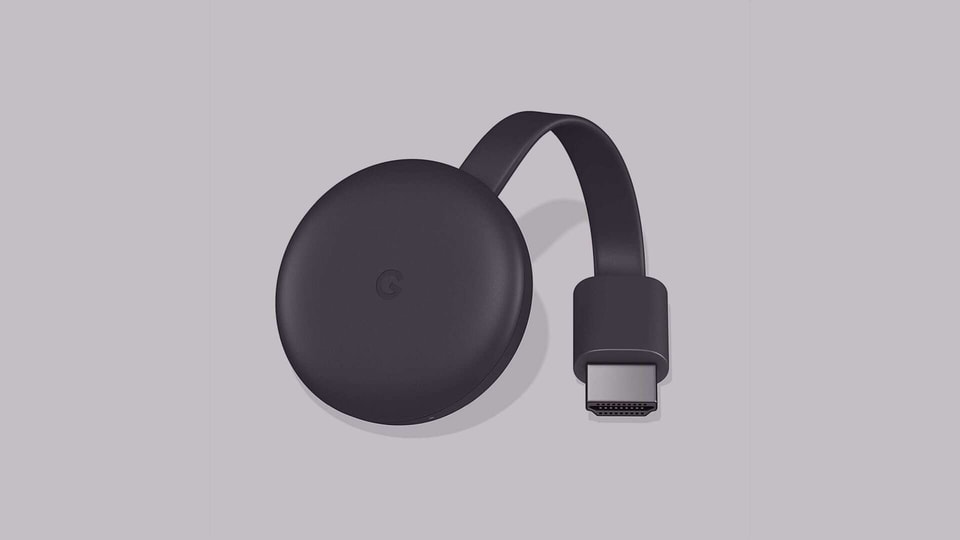