John Pistacchio of New Jersey, an Apple Arcade subscriber says he’s been forced “to pay supracompetitive prices” due to the company’s “anticompetitive conduct.”

Apple Inc. was accused in a lawsuit of monopolizing the mobile game market by keeping competitors in the subscription gaming services market off the iPhone. The practice results in higher prices and fewer choices for gamers who subscribe to Apple Arcade, according to the complaint filed Thursday in federal court in San Jose, California. Subscribers to the service download games that can be played on their various Apple devices.

Apple’s App Store rules have kept Microsoft Corp., Google and Facebook Inc., all big players in the mobile game market, off the iPhone app store after it launched the service last year, according to John Pistacchio of New Jersey, an Apple Arcade subscriber who says he’s been forced “to pay supracompetitive prices” due to the company’s “anticompetitive conduct.”

Apple blocked the competing services for a number of reasons, including because they stream games directly from the internet versus being installed on the iPhones themselves. Apple has also blocked individual apps from offering access to multiple games, which meant launching the rival services on the iPhone is essentially impossible.

In September, Apple eased its restrictions on third-party gaming services, allowing such applications if they fulfill complex requirements.

Pistacchio is seeking to represent other Apple Arcade subscribers in the proposed class-action lawsuit. “By unlawfully foreclosing competition, Apple has eliminated consumer choice, stymied innovation, and reduced quality of service,” he said in the complaint.

Apple didn’t immediately respond to a request for comment. 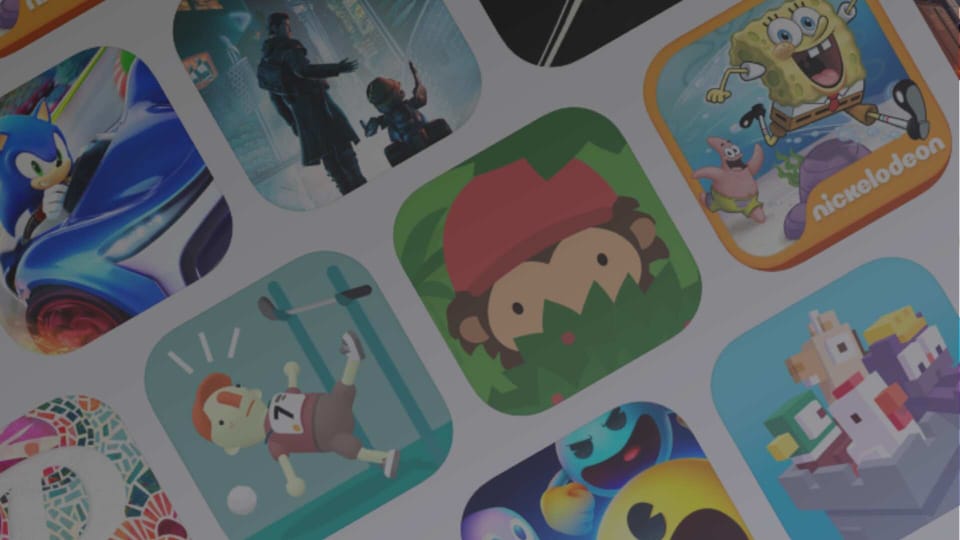 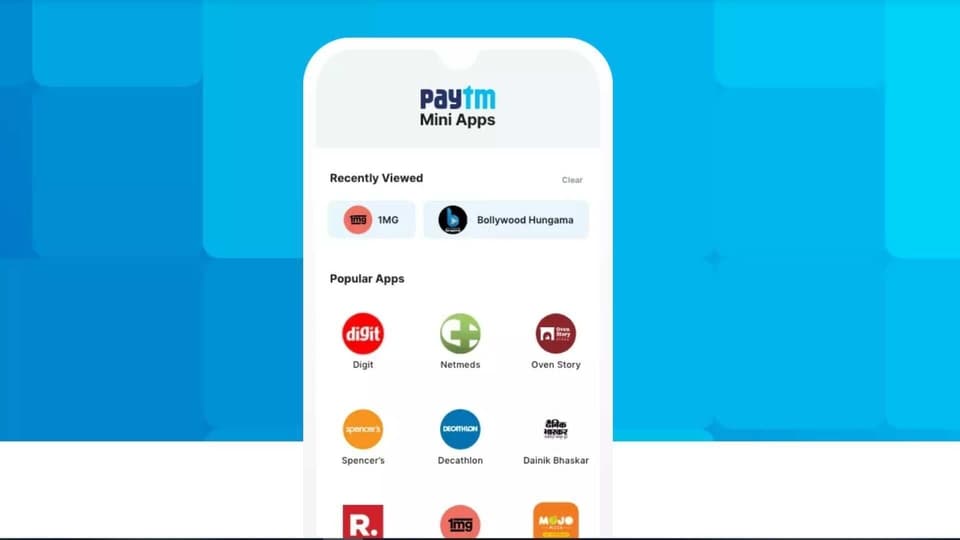