The long-awaited Erangel 2.0 map has come to PUBG Mobile’s China version. Check out the official trailer and other expected features.

PUBG Mobile has reportedly begun rolling out Erangel 2.0 map to the Chinese version of the game. The new map has been one of the most awaited features on PUBG Mobile.

The first glimpse of Erangel 2.0 map was shared by Rey Lagarto, a popular YouTuber, who also walked through the upcoming features of the game.

According to the walkthrough video, Erangel 2.0 map on PUBG Mobile looks very different and improved. As pointed out by Fossbytes, the map comes with a mini island as well.

The website says the mini island has special loots and mini-games. You can reach this map by surfing in the water.

Apart from the new map, PUBG Mobile’s 0.18.0 map has a new Payload 2.0 which also has more and new features. The improved payload comes with the anti-bomb suit, portable radar, and UAV drone among others.

News 18 in its report points out that the new version of PUBG Mobile will also have a new ultra HD resolution setting. This is probably why the Erangel looks much better in the walkthrough video. The new resolution, however, could be limited to high-end smartphones with compatible screens. 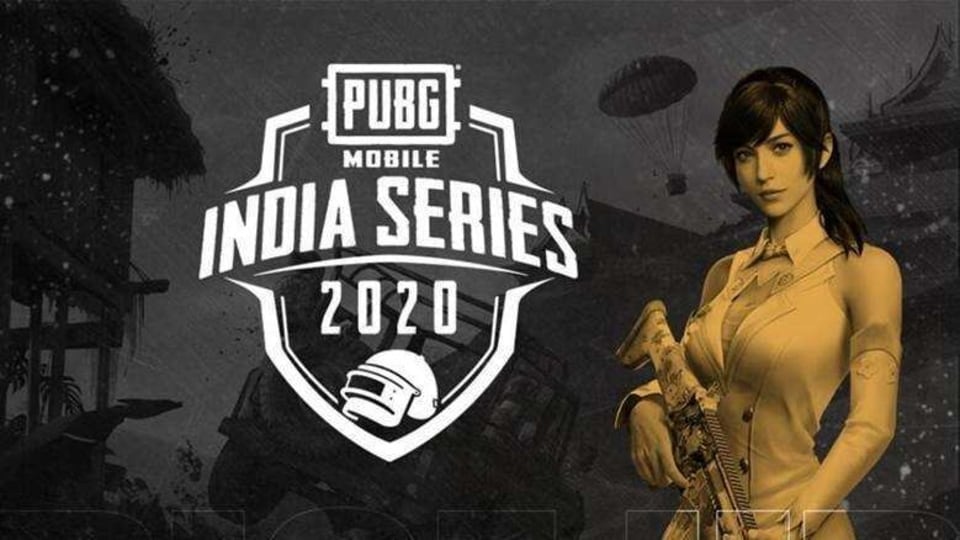 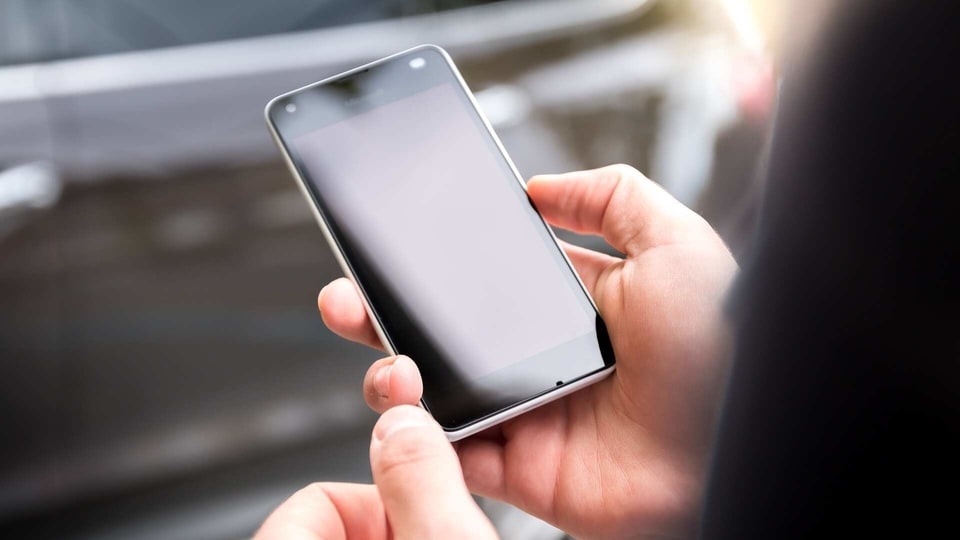 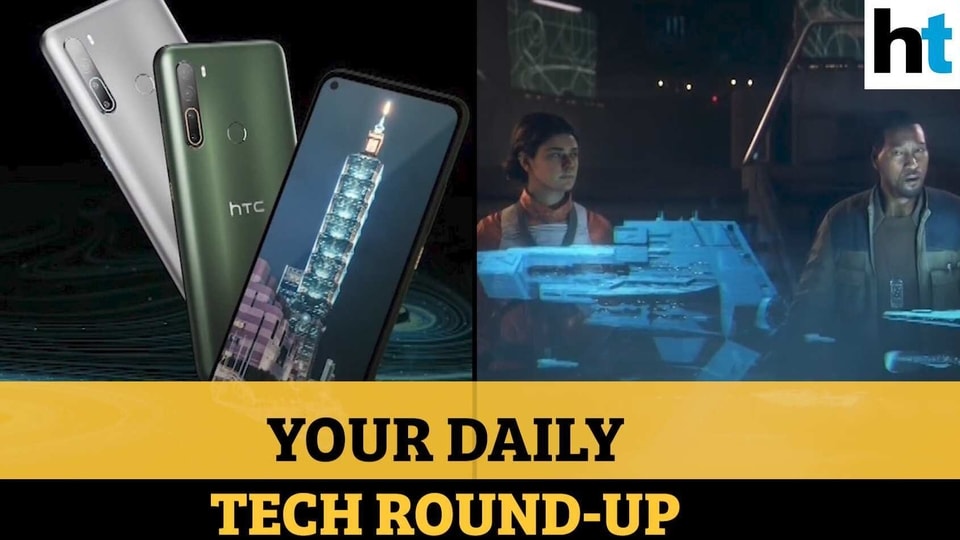