Oppo smart TV will be powered by Android and is expected to bring features available on OnePlus and Samsung TVs.

Oppo has posted some infographics on its official Weibo page to celebrate one year of its commercial 5G efforts in China and down at the bottom of the long image there is a depiction of a TV in a grid of existing products, which means that the company may launch a new TV soon.

Currently, the company's lineup of products include smartphones as well wearable devices and the company is looking forward to launch new IoT products.

Earlier, Oppo Vice President Liu Bo also told media that the Chinese smartphone maker is planning to enter the smart TV space and will launch its first smart TV in the second half of this year.

Oppo smart TV will be powered by Android and is expected to bring features available on OnePlus and Samsung TVs.

The demand for smart TVs has been increasing and many brands have been deviating to try their products in the buzzing market.

The likes of Xiaomi, Realme, Huawei, Honor, Motorola, and OnePlus have already launched their Smart TV line and Nokia branded TVs have also been launched in India. 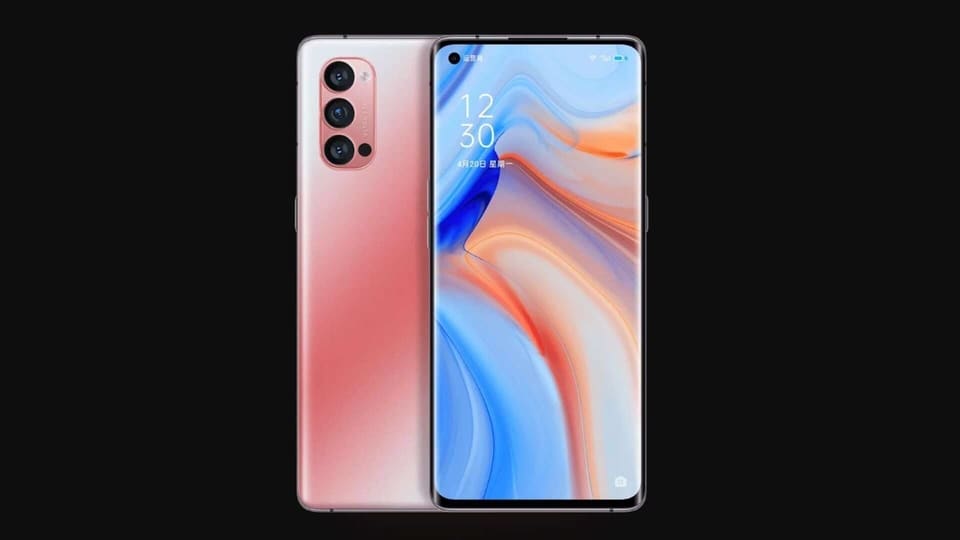 Oppo Reno 4 series will have localised features in India 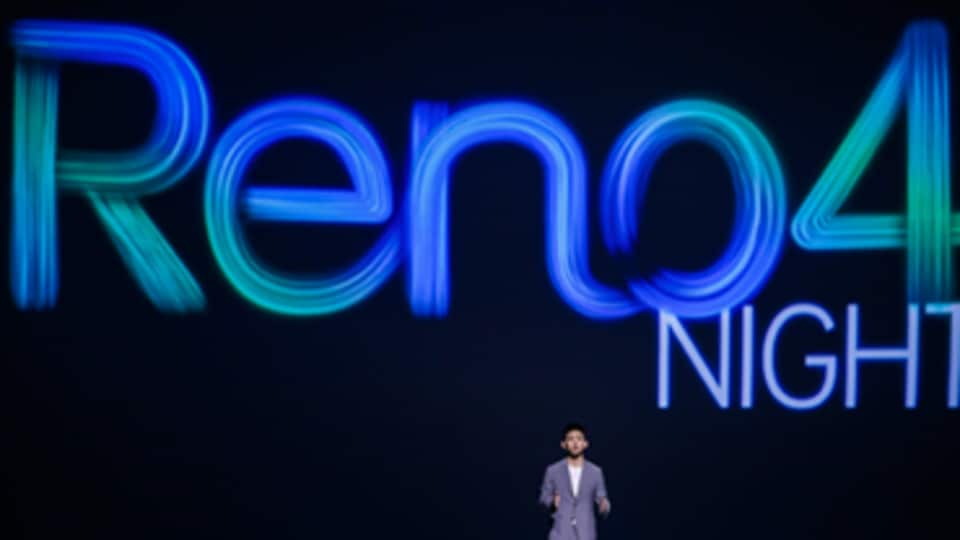