A new reports says that Apple could launch an Intel processor-powered iMac computer as soon as this week.

Apple is reportedly planning to launch a brand new iMac computer soon. Several reports indicate that the company could launch an Intel processor-based iMac as soon as next week.

It is worth noting that the report comes shortly after an unannounced iMac computer powered by Intel’s Core i9-10910 CPU with the AMD Radeon Pro 5300 GPU was spotted on Geekbench. The benchmarking results that were spotted by the tipster who goes by the name Rogame on Twitter hint towards the upcoming iMac computer getting 4GB of RAM and Core i9-10910 processor running with a base clock speed of 3.6 GHz and a boost clock speed of 4.7 GHz. The benchmarking tests also show that the device will come with an unannounced AMD Radeon Pro 5300 GPU. That said, all these details should be taken with a pinch of salt. Apple hasn’t announced anything yet and so we’ll have to wait for a word from the company to know more about it. Apple could launch a 5.4-inch iPhone this year, say reports 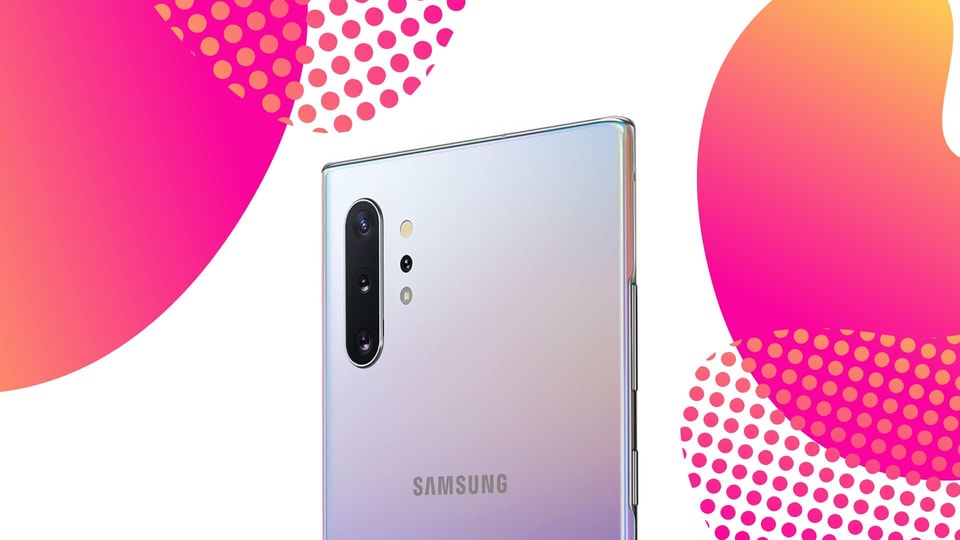 Samsung Galaxy Note 20 all specs, images revealed in a ‘massive’ leak ahead of launch