What Apple said was that the firm until now has been using Intel processors for powering its MacBook and iMac devices but slowly, it will be transitioning to its own custom processor.

Apple’s WWDC 2020 was not just huge because of the iOS 14, watchOS 7, iPadOS 14, macOS Big Sur and other OS-based features, what made it special (and rather historic for Macs) was Apple’s announcement of Mac transition to Apple Silicon. This is probably one of the most anticipated and important announcements of this year since it will change the entire course of Mac devices going forward.

In simple words, what Apple said was that the firm until now has been using Intel processors for powering its MacBook and iMac devices but slowly, it will be transitioning to its own custom processor. Yes, this means we are likely to see lesser Intel-based Mac devices in future. Apple says this move could take almost two years and that Intel is not totally out of the picture yet. As company CEO Tim Cook announced during the end of the WWDC 2020 presentation, the firm has a few Intel-based Mac devices in the pipeline.

Also read: Apple WWDC 2020: The 14 important things that were announced

“Apple will continue to support and release new versions of macOS for Intel-based Macs for years to come, and has exciting new Intel-based Macs in development. The transition to Apple silicon represents the biggest leap ever for the Mac,” confirms the newsroom.

Apple’s own silicon, although not officially announced, is based on ARM architecture. This will likely give the iPhone maker enough flexibility to create thinner Mac devices that are as powerful as Intel-based devices if not better.

Besides this, ARM chipset architecture also gives Apple the ability to run its apps natively on Mac devices. This was showcased in Apple’s macOS Big Sur during the presentation as well. What this means is that developers now have the option to make a single app for iPhones, iPads and macOS devices since the first two already run on ARM architecture and now the third one will do the same. This is also one of the biggest moves by the firm to unify apps and let developers essentially create a single version of an app and port it to different devices.

And to help developers get started with Apple silicon, the firm has launched the Universal App Quick Start Program. This will provide developers an access to documentation, forums support, beta versions of macOS Big Sur and Xcode 12, and the limited use of a Developer Transition Kit (DTK), a Mac development system based on Apple’s A12Z Bionic System on a Chip (SoC).

Apple has confirmed that it plans to ship “the first Mac with Apple silicon by the end of the year and complete the transition in about two years.” 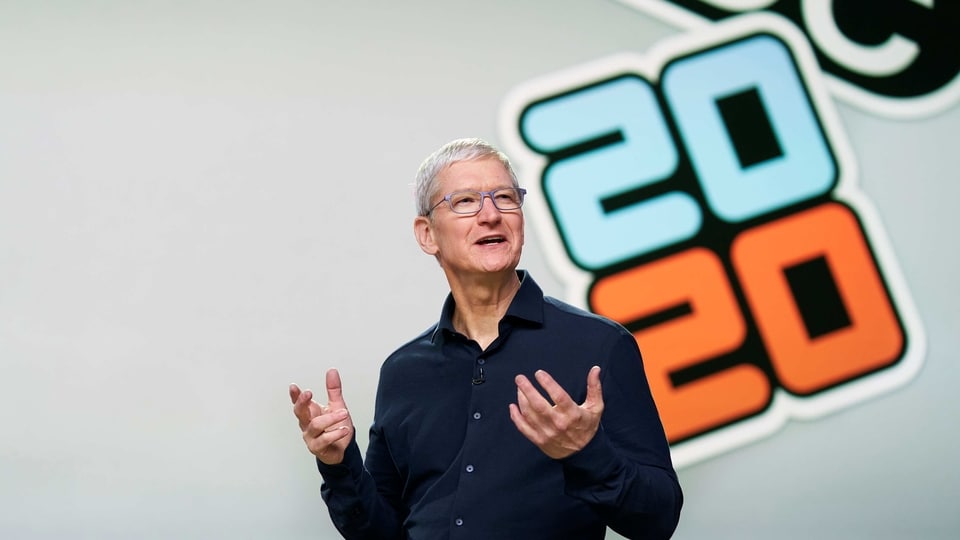 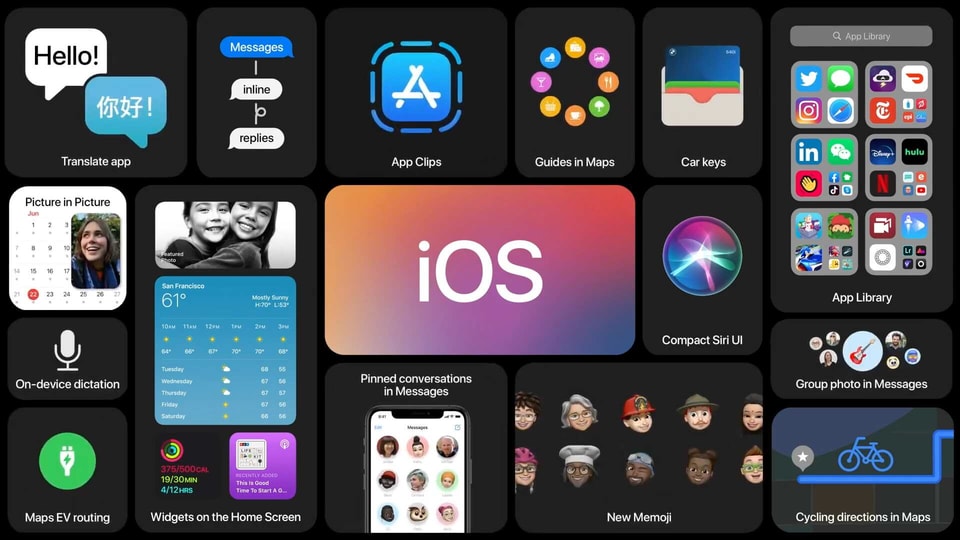 Want to experience iOS 14 before others? Follow these steps 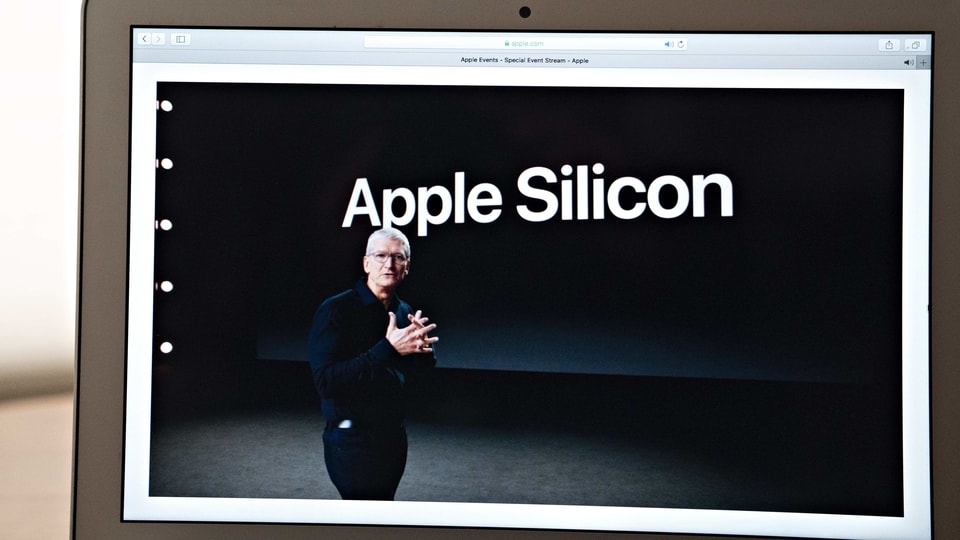 Apple switches to its own chips for Mac PCs, ending 15-year reliance on Intel