Want to try out Apple’s upcoming iOS 14 update before the official release? Here is how you can download the first public beta of iOS 14 on your iPhone.

Apple has started rolling out the first public beta of its upcoming iOS 14 and iPadOS 14. The public beta comes with a range of new features that were showcased at the company’s WWDC 2020 developer conference last month.

You will first need to sign up for the company’s beta software programme. Once you have enrolled, you need to go to Settings on your phone. Select General and then tap on Software Update.

If your phone is eligible for the update, you will receive the iOS public beta. To check eligibility of your iPhone, read our List of iPhones compatible with iOS 14.

There are a few things to note before downloading the software. First, you need to ensure your device has at least 50% of battery. It is always advisable to back up data before installing a software update. Since it’s beta software, you may encounter some bugs.

ALSO READ: With iOS 14, Apple doubles down on customisations, privacy

It also has the new App Library to help you automate app organisation. Other new features include the updated call UI, picture-in-picture video and FaceTime support. Apple Maps also has new navigation as well as new features such as Guides, cycling directions, and more. For more, read our comprehensive list of Apple iOS 14 features for iPhones. 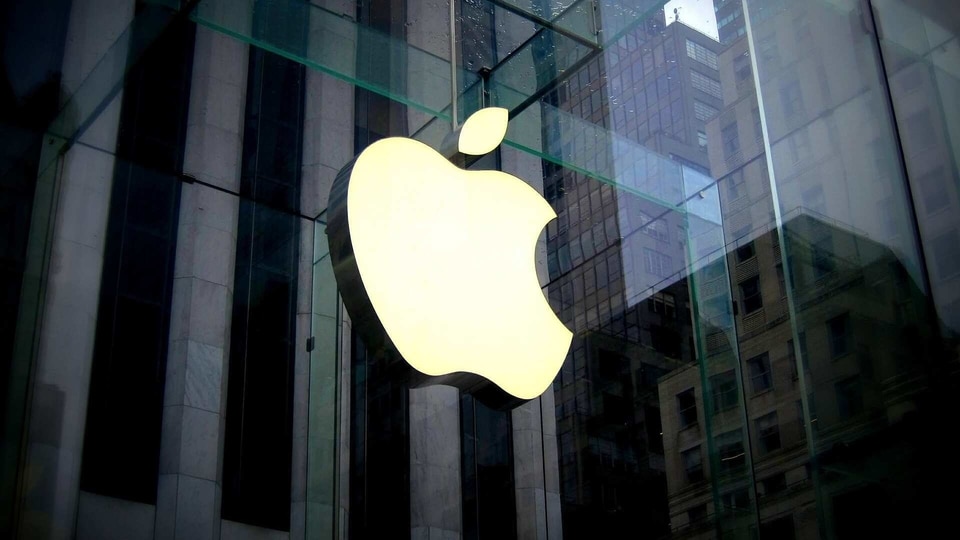 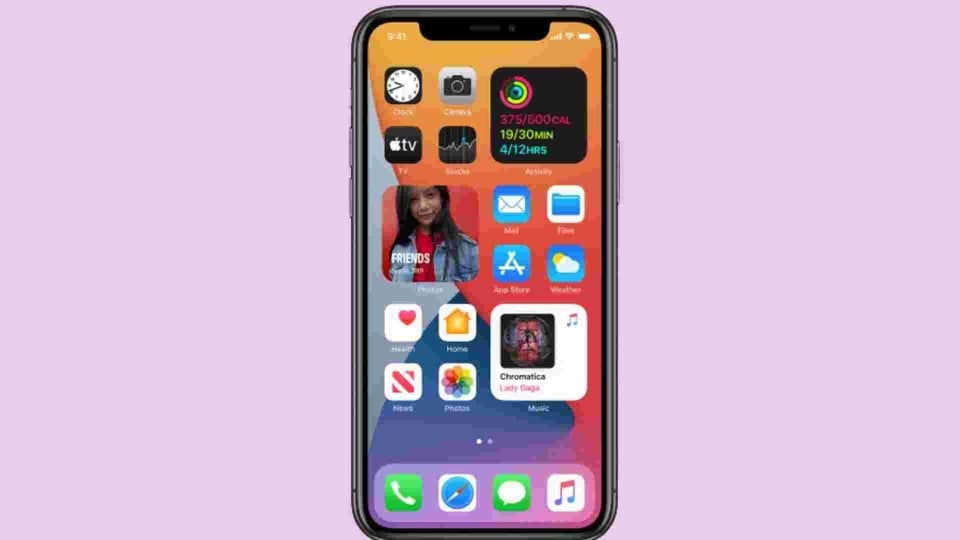 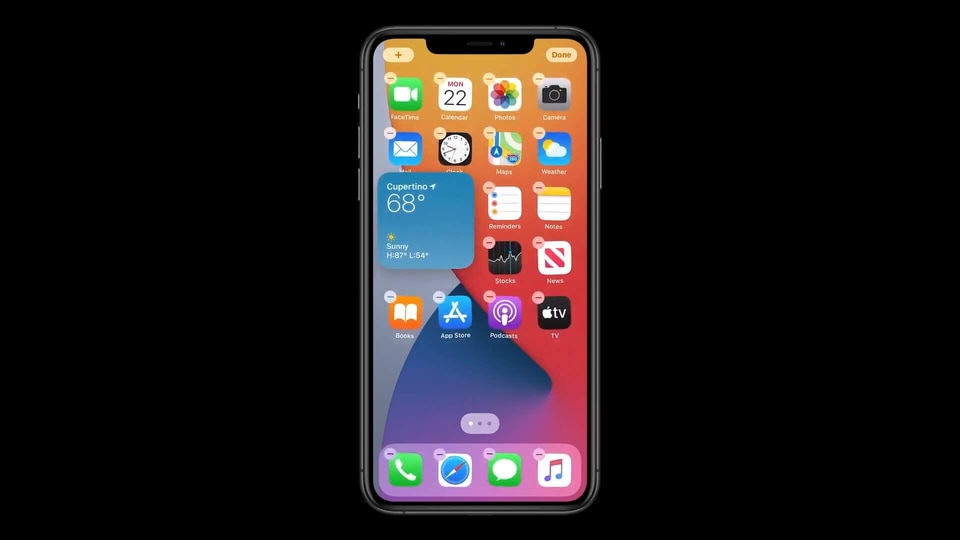