Huawei Nova 7i is coming to India next month: Report

Huawei’s next budget smartphone has a 6.4-inch full HD+ display. It is powered by a Kirin 810 processor. Here is what else to expect from the Nova 7i.

Huawei will soon launch a new budget smartphone in India. The upcoming phone will be part of the company’s Nova series.

Dubbed as Huawei Nova 7i, the phone is likely to be the rebranded version of Nova 6E which launched in China in December last year. The phone had recently launched in Malaysia as well. According to a Pricebaba report, Huawei Nova 7i will be available in India as early as next month.

What to expect from Nova 7i

Huawei Nova 7i sports a large 6.4-inch LCD with full HD+ resolution. The phone has a punch-hole camera on the front. On the back, it houses a square camera module housing as many as four sensors.

The phone runs on Kirin 810 processor. It is powered by a 4,200mAh battery coupled with 40W fast charging support. It has USB Type-C support as well.

Other features of the phone include a side-mounted fingerprint sensor and connectivity options such as 4G, GPS, and Bluetooth.

Huawei Nova 7i launched in Malaysia for 1,099 Ringgits ( ₹20,000 approximately). The phone is likely to be available in India around the same price vicinity. 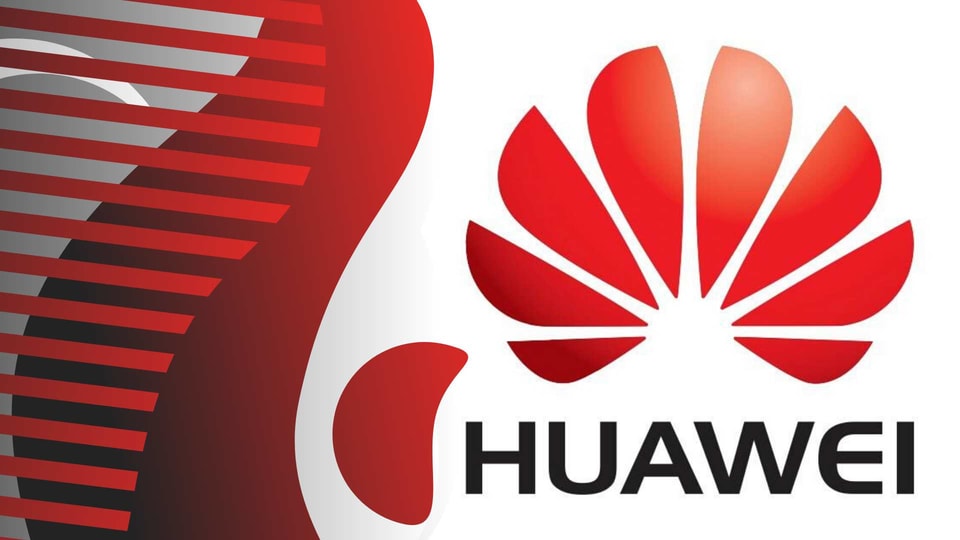 Huawei gets planning approval for $1.2 billion R&D site in UK 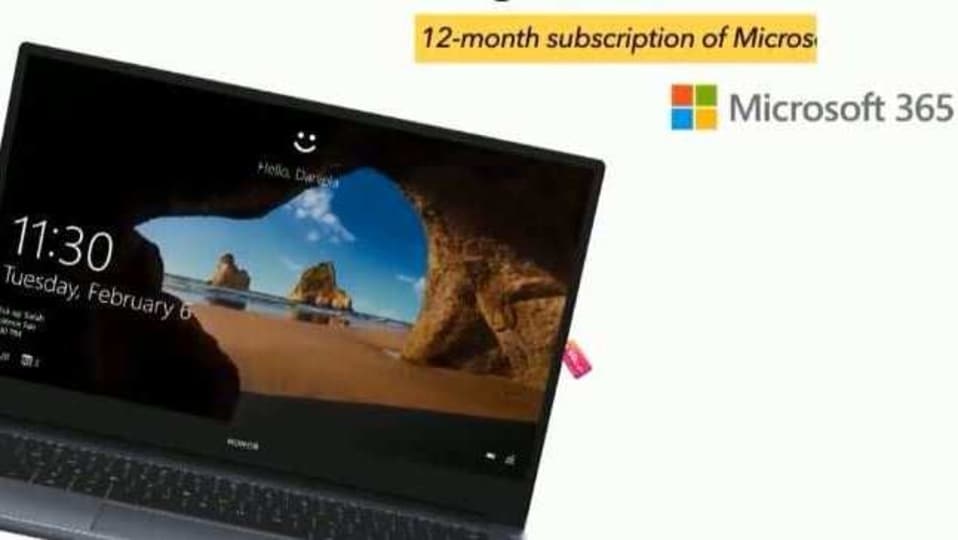 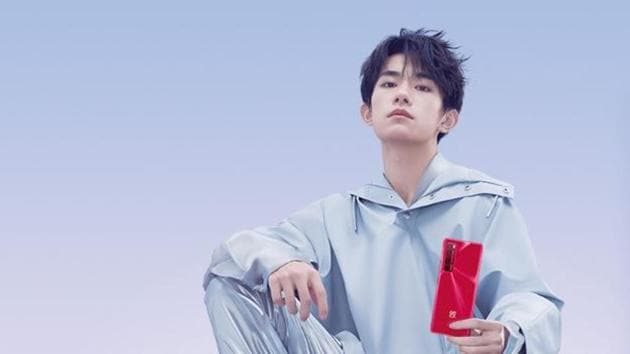