LG Stylo 7 will also come with a stylus attached to the phone, and a side-mounted fingerprint sensor based on the renders.

LG launched the Stylo 6 smartphone with stylus pen earlier this year. It is now working on the successor, LG Stylo 7. The upcoming smartphone’s renders have now leaked giving us an idea on its design.

LG Stylo 7 will come with some notable design changes based on the renders shared by 91mobiles. These are CAD-based renders of the LG Stylo 7. There’s a punch-hole camera on the display, and four rear cameras. The rear cameras are stacked vertically on the left corner of the phone. The phone is seen with a side-mounted fingerprint sensor which will most likely double as the power button. On the right side, there’s the volume rocker, SIM tray and another button which could be for Google Assistant.

LG Stylo 7 also has a 3.5mm headphone jack at the bottom, and a USB Type-C port. The presence of a stylus is also visible in the render. The report adds that the LG Stylo 7 will feature a 6.8-inch display which is the same as its predecessor. There’s no official word on the launch of the LG Stylo 7 but it’s expected to take place in 2021.

Based on these renders, LG Stylo 7 will offer some changes in terms of design as compared to its predecessor. LG Stylo 6 has a notched display with its rear cameras stacked horizontally. The smartphone also has a rear fingerprint sensor.

In terms of specs, it comes with a 6.8-inch FHD+ display, MediaTek’s Helio P35 processor paired with 3GB of RAM and 64GB of storage. The smartphone has a triple camera setup with a 13-megapixel primary sensor, 5-megapixel wide-angle lens, and a 5-megapixel depth sensor. It houses a 13-megapixel camera for selfies. It also packs a 4,000mAh battery, and runs Android 10. 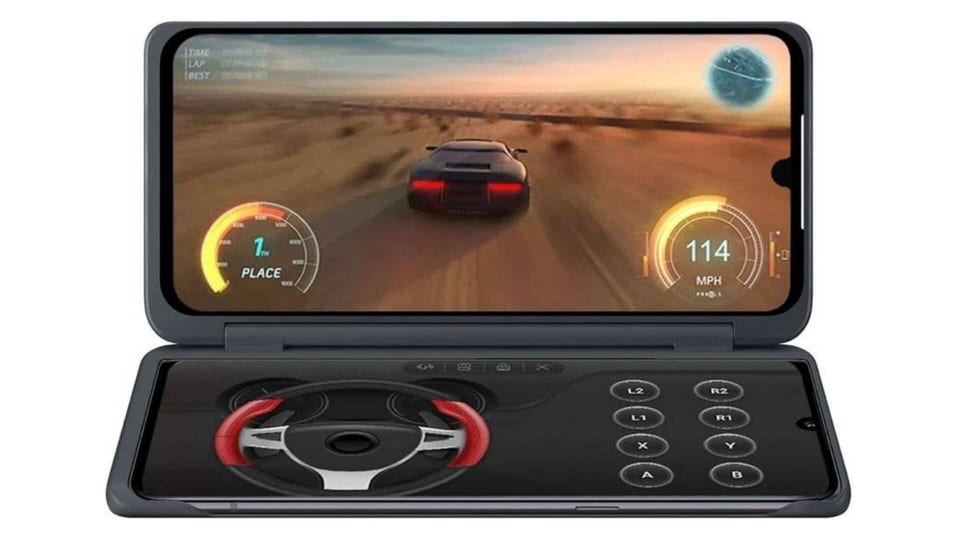 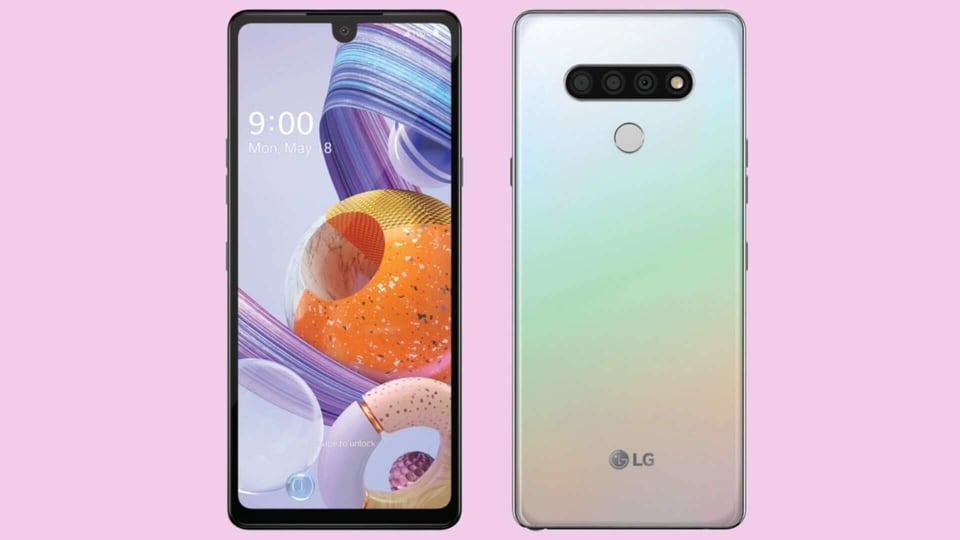