Micromax in series phones could come with these specifications

Micromax will soon launch ‘in’ series of smartphones in India. Here is what you may get from the phones in terms of specifications.

Micromax is making a comeback to the Indian smartphone market with a brand-new ‘in’ series. The company has not yet revealed what phones would offer under the new lineup. A new report, however, has revealed Micromax’s in series will feature at least two new models.

According to The Mobile Indian, one of the Micromax phones will run on MediaTek’s Helio G35 processor. The G35 chip-powered handset will come with a 6.5-inch HD+ display. It will be available in two combinations – 2GB RAM with 32GB built-in storage and 3GB RAM and 32GB built-in storage.

A 5,000mAh battery will power the phone. On the software front, it will come with stock Android out-of-the-box. In the camera department, the 2GB model of the phone will offer two rear cameras. The setup will consist of a 13-megapixel and 2-megapixel sensor. On the front, it will have an 8-megapixel selfie camera, the report added.

According to the report, Micromax’s first in series phones will be priced between ₹7,000 and ₹15,000. There is no official launch date yet, but the report says it will be in the first week of November, most likely on November 2.

The report is pretty much in line with the older leaks that had too claimed the phones would be available within a price range of ₹7,000 and ₹15,000. A separate report by Mint said that Micromax was planning to launch two in-series smartphones in the first week of November and then roll out the entire series by the end of this year.

Earlier, Micromax’s co-founder Rahul Sharma posted a nearly 2-minute video on Twitter to announce the company’s return to the smartphone market. In his video message, Sharma also commented on Micromax’s decline in the market following the influx of Chinese handset companies.

“I wasn’t defeated then but I was content with everything that I had achieved,” he said in the video.

“But what happened at the border wasn’t right. So, when our Prime Minister gave the clarion call for an Atmanirbhar Bharat, we decided to respond to that...And so Micromax India is coming back with a new smartphone called ‘in,” he added. Micromax aims to recapture its market share in next two quarters: Rahul Sharma 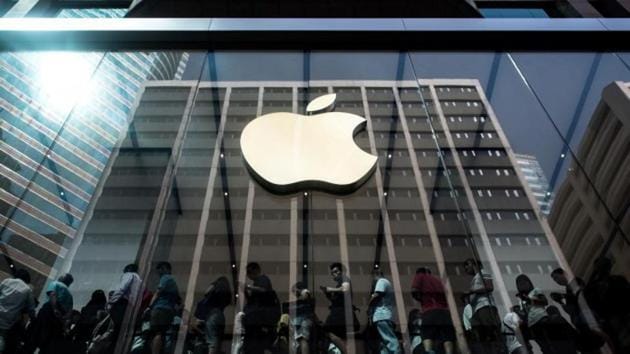 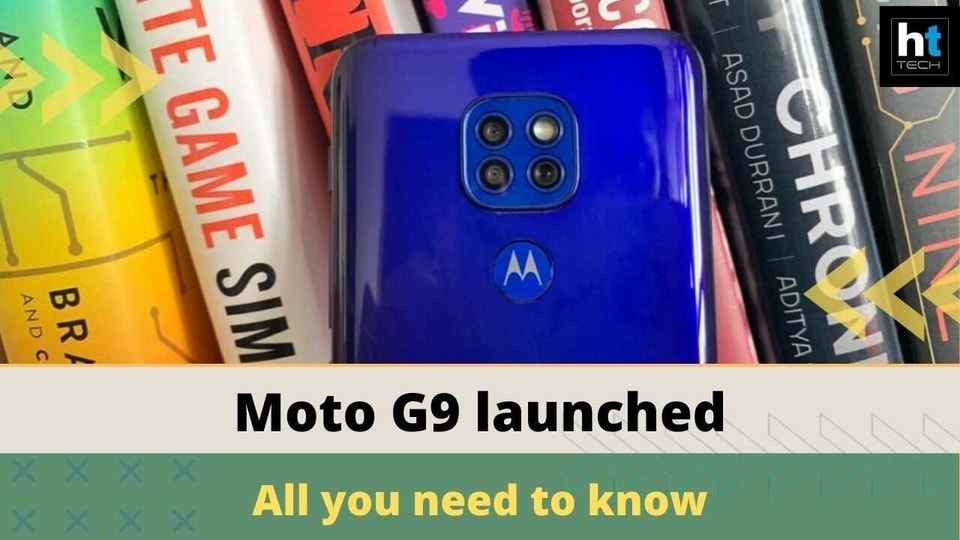 Motorola launches Made in India Moto G9 in India