Oppo launched a bunch of new devices today. Check out the details inside.

Oppo has added two new members to its Reno family. The Chinese smartphone maker has launched the Oppo Reno 4 and the Reno 4 Pro smartphones in China. The newly launched Reno 4 series succeeds the Reno 3 series smartphones that made a debut last year.

In addition to launching its Reno 4 series smartphones, the company also launched the Enco W51 wireless headphones and the Oppo Band.

Let's talk about it one by one.

As far as the price and availability are concerned, the Oppo Reno will be available in three colour and two memory variants. While the 8GB RAM and 128GB memory variant costs RMB 2,999 ( ₹32,000 approximately), the other variant with 8GB RAM and 256GB costs RMB 3,299 respectively and will ( ₹35,000 approximately). Both these variants will go on sale in China in Galactic Blue, Space Black and Taro Purple colour variants starting on June 12.

The Reno 4 Pro, on the other hand, gets a 6.5-inch 3D curved AMOLED screen that supports a 90Hz refresh rate and 180Hz sampling rate. Just like the vanilla model, the Oppo Reno 4 Pro is powered by the Qualcomm Snapdragon 765G chipset that is coupled with up to 12GB of RAM and up to 256GB of storage space. It runs on ColorOS 7.2.

In terms of the camera, the Reno 4 Pro gets a 48-megapixel main camera with Sony IMX586 sensor, which supports an OIS optical anti-shake feature. It also has a 12-megapixel ultra wide-angle lens, a 13-megapixel telephoto lens, and a Laser detection auto-focus lens at the back. On the front, the phone gets a 32-megapixel camera. The phone also comes with Ultra Night Video function and Moonlight Video Algorithm for better video and low-light performance.

The Oppo Reno 4 Pro gets a slightly bigger 4,020mAh battery with support for 65W SuperVOOC 2.0 technology. The company says that the Reno 4 Pro takes 15 minutes to charge to 60% and 36 minutes to fully charge.

As far as price and availability are concerned, the 8GB RAM and 128GB versions of Reno 4 Pro costs RMB 3,799 ( ₹40,500 approximately), while the 12GB RAM and 256GB memory variant costs RMB 4,299 ( ₹45,850 approximately). The phone will go on sale in Galactic Blue, Sparkling Red, Space Black and Space White colour variants. The phone’s special Green Glitter variant costs RMB 4,299 and it will go on sale in China on June 18.

In addition to the Reno 4 series smartphones, Oppo also launched Oppo Enco W51 TWS earphones and the Oppo Band today. The Oppo Band W51 is the successor to the Enco W31 and it comes with Bluetooth 5.0, rating, Qi wireless charging capability, and it can last up to 24 hours. It costs CNY 499 ( ₹5,300 approximately) and it is available in Velvet White, Azure and Feather Black colour variants.

The Oppo Band, on the other hand, comes with a 1.1-inch AMOLED display. It supports more than 160 watch faces and a total of 12 activities. Additionally, the fitness tracker has features such as music player, smart notifications, spO2 blood level monitor, and NFC for payments. It costs CNY 199 ( ₹2,100 approximately) in the country. 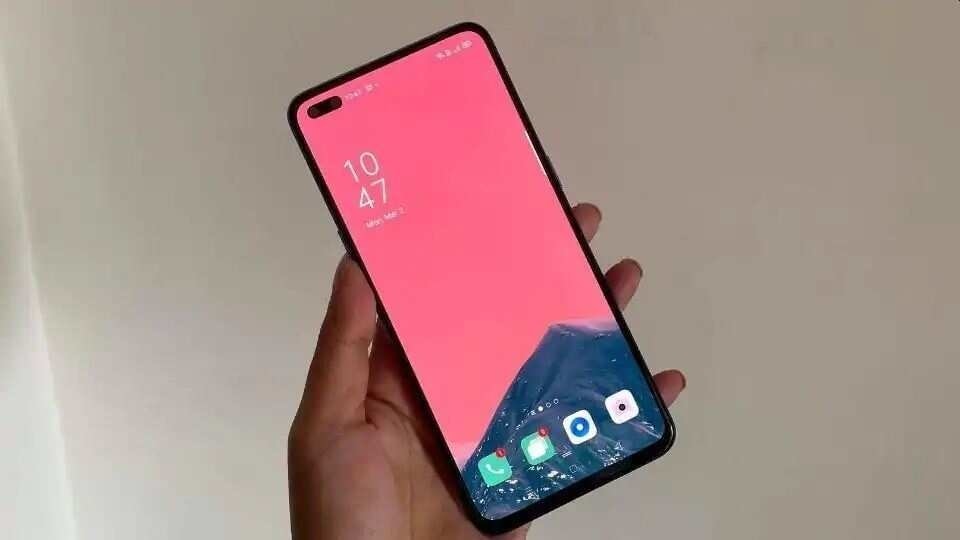 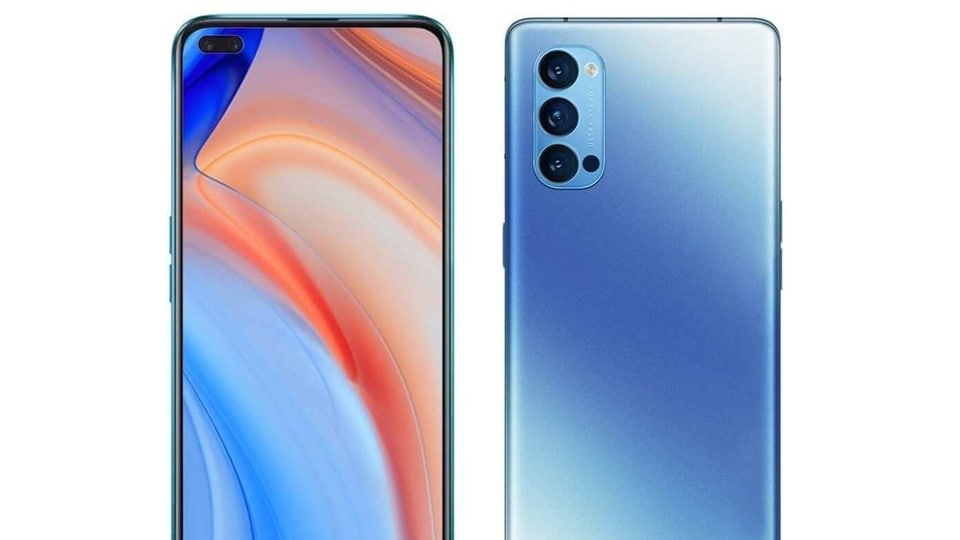 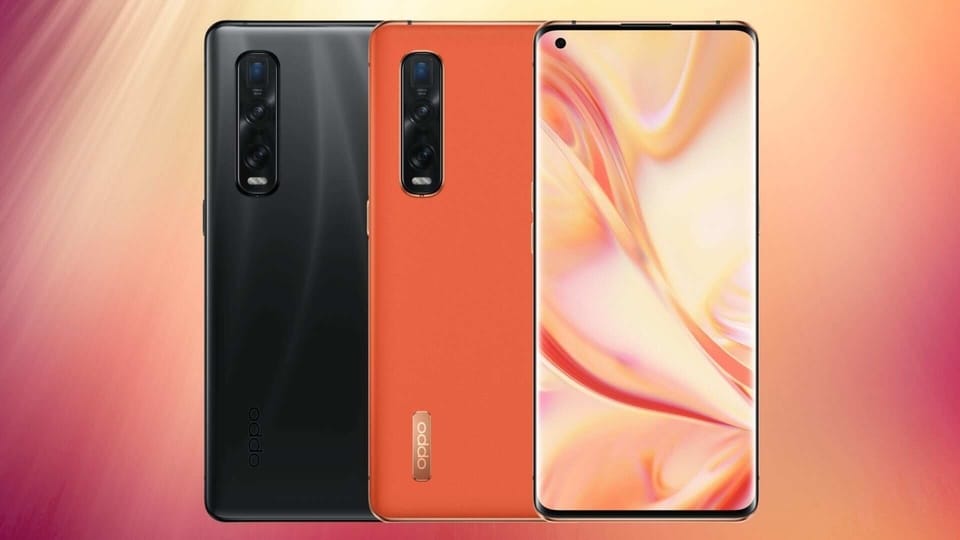