Oppo to launch Android 11-based ColorOS 11 today, all you need to know

ColorOS 11 goes official later today. The new update for Oppo phones will come with a number of Android 11 features.

Oppo will officially unveil the latest ColorOS 11 today. Based on Android 11-based the custom OS will be available to select Oppo phones initially. The company has already announced the availability of Android 11 update on Oppo Find X2 series. The Find X2 is also one of the first phones to receive the latest iteration of Android.

“The naming convention of ColorOS 11 (the previous iteration was OS 7) and rollout proximity demonstrate that OPPO is working closer than ever with Google to develop its software and align itself more with the stock Android,” Oppo had said in a release.

The ColorOS 11 is expected to bring all the key features from Android 11. The new version will include conversation notifications, chat bubble and improvements to the keyboard.

The latest software will also feature new ways to manage connected devices and media through the phone. The update also focuses on privacy. For instance, users will have granular access to applications. This will help users customise what level of access they want to give to an application. The feature will also include background location preferences for more control over sensitive permissions.

Oppo’s ColorOS 11 will also allow users to pin up to four apps to default share menu. There is a new screenshot pop-up for easier navigation. The update will also have a notification history shortcut.

Other key features include a dedicated conversations section in the notification shade which will make it easier for users to view, engage and prioritise chats from different applications. 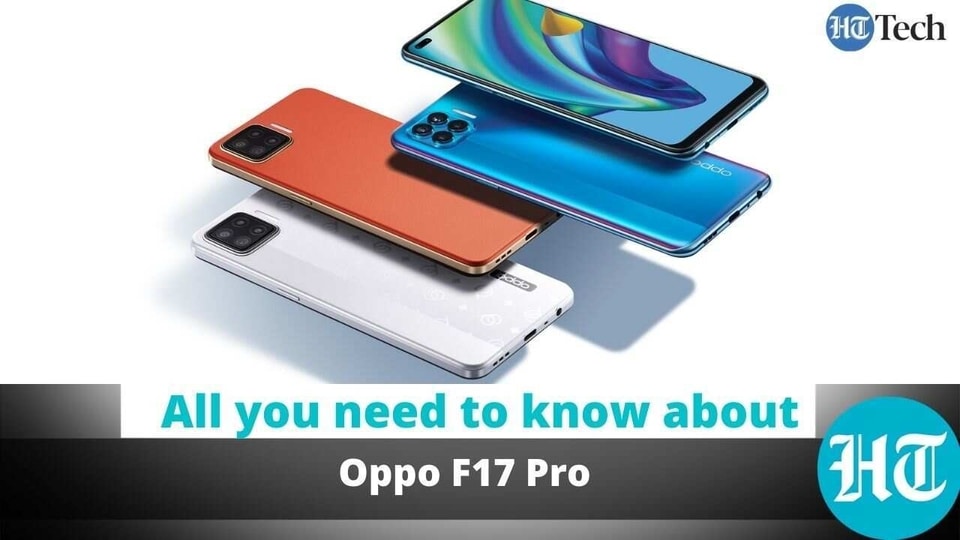 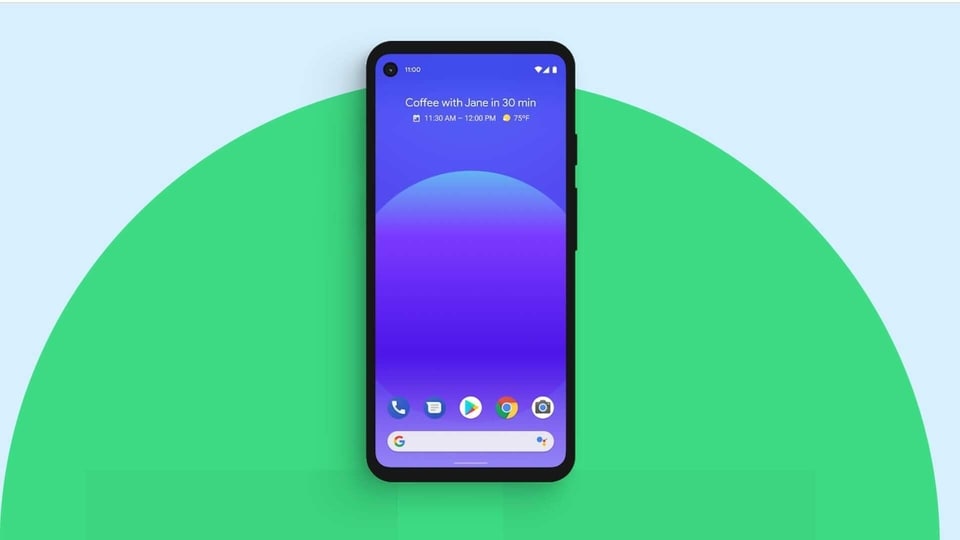 Android 11 features that are exclusive to Google Pixel phones