The newly launched Galaxy Note 20 comes with the Qualcomm’s Snapdragon 865+ processor that is coupled with 8GB of RAM and 256GB of storage space. It is backed by a 4,300mAh battery.

The Galaxy Note 10, by comparison, is powered by Exynos 9825 SoC that is coupled with 8GB of RAM and 256GB of storage space. It comes with a smaller 3,500mAh battery.

Talking about the camera, the Galaxy Note 20 comes with a triple rear camera setup that is housed inside a vertically stacked module. It has a 12MP ultra-wide-angle lens, a 12MP wide-angle lens and a 64MP telephoto lens at the back. On the front, it has a 10MP selfie camera.

The Samsung Galaxy Note 20 is marginally better than its predecessor. You get a faster processor, a bigger battery, a slightly better camera specs and prettier colour options as well. 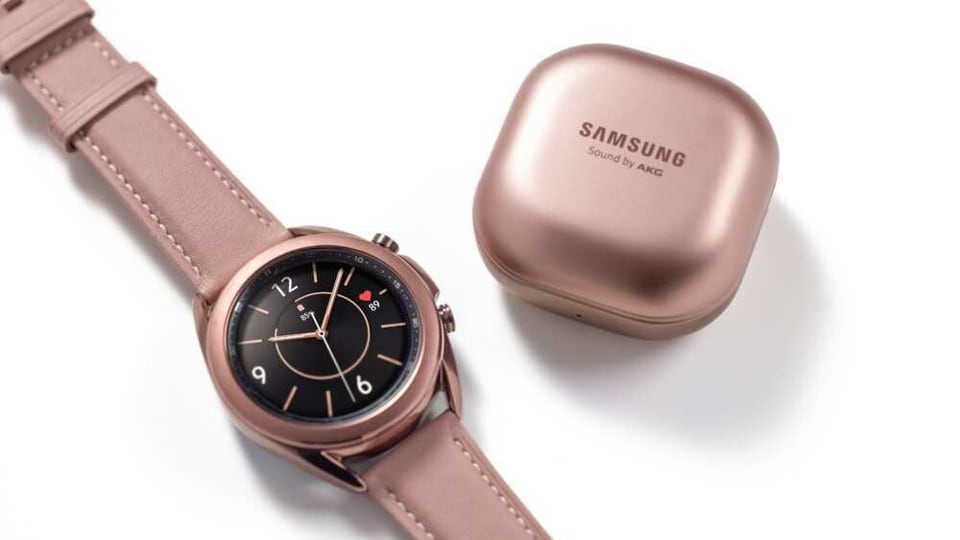 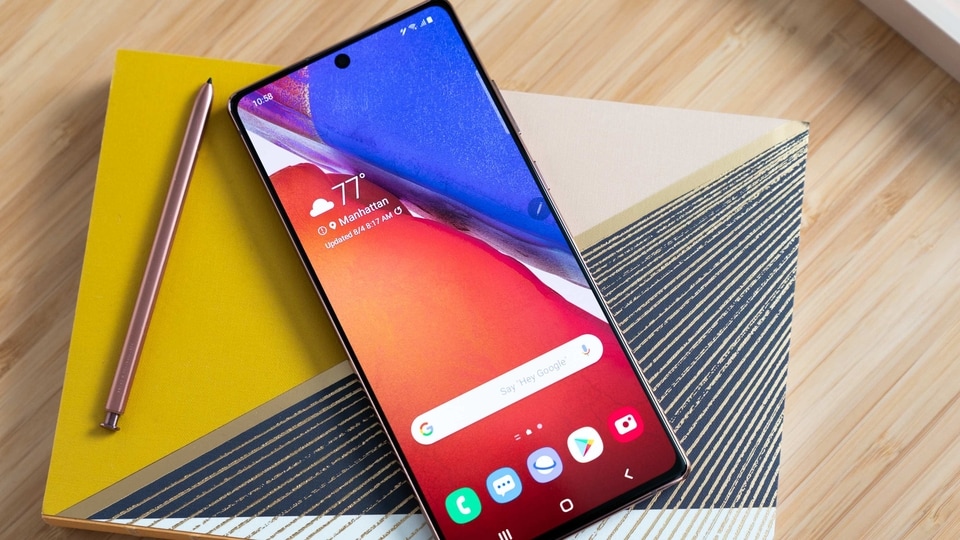