Samsung has quietly launched upgraded 108-megapixel, 64-megapixel, 48-megapixel, and 32-megapixel camera sensors. Based on 0.7 μm ISOCELL technology, Samsung says it will soon roll out these sensors for smartphones.

Samsung points out that the new sensors are more compact than their 0.8 μm predecessors. The company says the new sensors are up to 15% smaller than the last year’s sensors with the same camera resolution. The upgrade will help reduce the size of sensors by up to 10%.

Samsung further said that the new sensors come with its improved ISOCELL Plus and Smart-ISO technologies especially optimised for the new design. The ISOCELL Plus helps better utilise the incoming light and smartly adjust the ISO levels.

The sensors are also equipped with ISOCELL 2.0-pixel technology for better camera performance. Samsung claims the upgrade has helped add light sensitivity of up to 12% compared to the current-gen ISOCELL Plus technology.

The ISOCELL HM2 is Samsung’s third 108-megapixel image sensor and succeeds the popular HMX and HM1 sensors. As said earlier, the new 108-megapixel sensor is about 15% smaller than the previous iterations. The sensor could also help reduce the size of the camera module by up to 10%.

Some of the key upgrades on the new sensors include a new Super PD technology that aims to deliver a faster and more effective phase detecting autofocus solution. The sensor features a nine-pixel binning technology as well as 3x lossless zoom.

The ISOCELL GW3 features a 64-megapixel image sensor. Samsung says the sensor has the same size as the 0.8μm 48Mp image sensor. Key highlights of the sensor include high colour fidelity and video recording at up to 4K resolution at 60 frames-per-second (fps).

The ISOCELL GM5 is a 48-megapixel image sensor and can be used as a periscope or zoom lens. The sensor supports video recordings for 1080p at 480 fps and 4K at 120 fps.

“ISOCELL JD1 is the industry’s smallest 32Mp-image sensor at 1/3.14-inches, making it an ideal solution for smartphones with bezel-less displays that incorporate a hole-in-active-area or motorized pop-up mechanism for the front-facing camera,” Samsung said in a post. 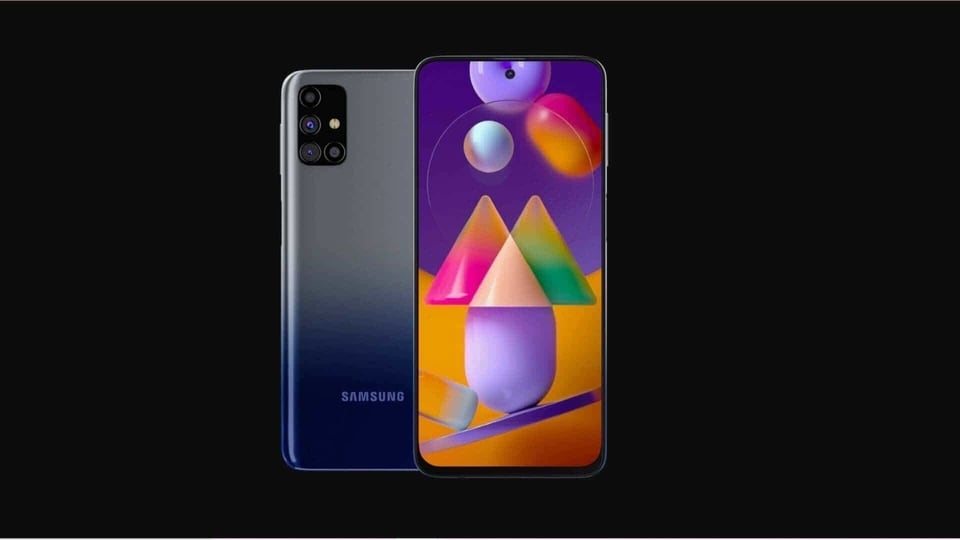 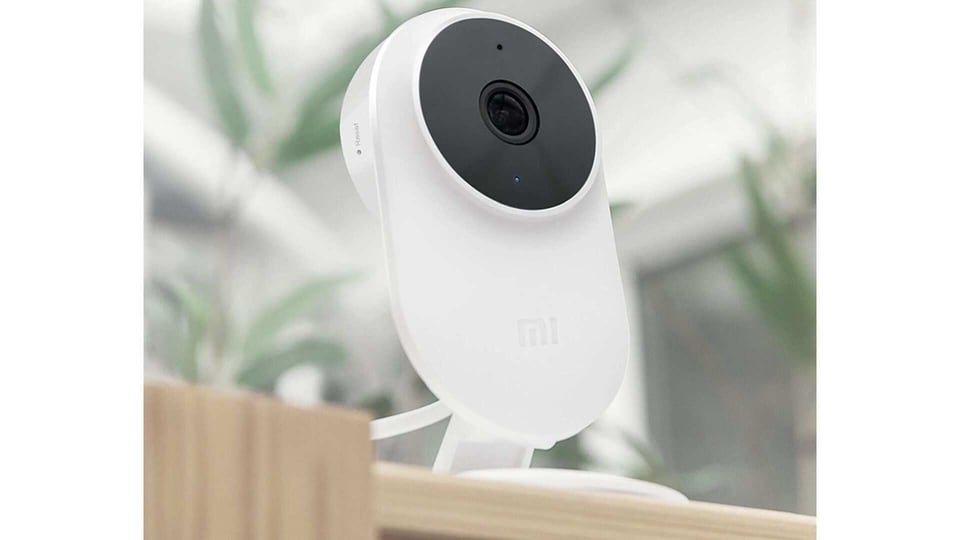 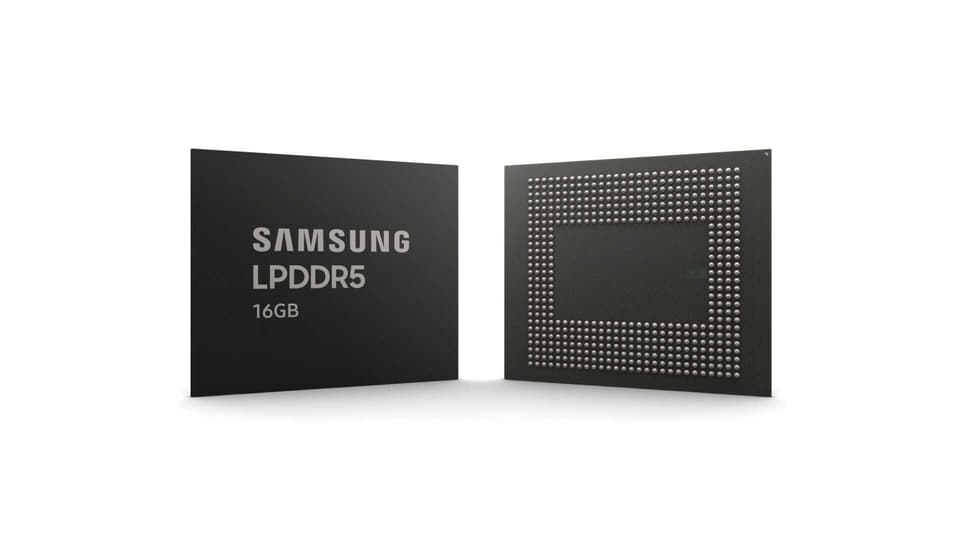