Vivo S7 is also expected to house a dual-camera setup up front with a 44-megapixel sensor.

Vivo S7 is scheduled to launch on August 3 in China. The smartphone is expected to come with dual selfie cameras featuring a 44-megapixel sensor. It will also come with 5G support. New teasers of the Vivo V7 are out which confirm a triple rear camera setup and a design similar to the Vivo X50 Pro.

The triple camera setup on the Vivo S7 are placed in a rectangular module like what we saw in the X50 Pro. Vivo S7 is however not a flagship smartphone so we won’t be seeing a periscope lens on this one. The colour variant revealed in the teaser shows a gradient Vivo S7 with a mix of blue, purple and pink. There’s a USB Type-C port at the bottom with a speaker grille. There’s no presence of a 3.5mm headphone jack based on the renders.

Vivo S7 will also be a sleek and thin smartphone based on its teaser videos. The front panel of the Vivo S7 hasn’t been revealed yet. A recent leak suggested a dual-selfie camera setup with a 44-megapixel camera. The secondary camera could be an 8-megapixel sensor. This would be Vivo’s first but the Oppo Reno 3 Pro also comes with a 44-megapixel dual punch-hole selfie camera.

Expected specs of the Vivo S7 include a full HD+ display with an in-display fingerprint sensor, and Qualcomm Snapdragon 765G processor. It could also come with support for 33W fast charging speed. The smartphone’s triple camera setup is said to feature a 64-megapixel primary sensor, an 8-megapixel ultra-wide angle lens and a 13-megapixel sensor. 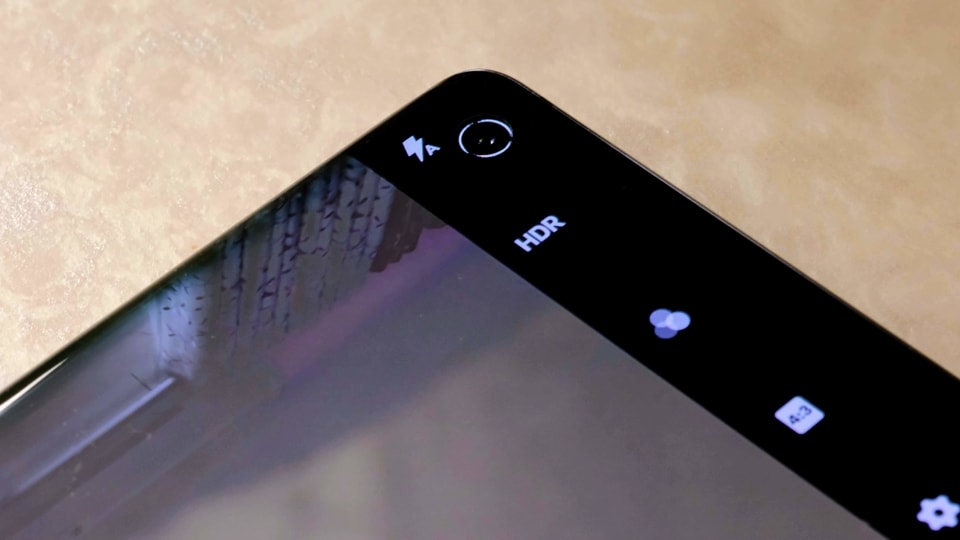