Redmi Note 9 series will reportedly come with 5G, upgraded specifications, and design. Here is all you need to know about Xiaomi’s upcoming phone series.

Xiaomi is gearing up for a new smartphone series launch in China on November 26. The company will reportedly showcase a new Redmi Note 9 series, which is said to feature at least three models. According to an official post on Weibo, one of the new Redmi Note 9 models will come with a circular camera module on the back housing as many as four sensors. The phone will also be available in sky blue and grey-violet colour combinations. It is not clear whether all three phones in the new lineup will have the same design language.

According to reports, two of the three phones in the new lineup will come with 5G-enabled processors. The company may also showcase LTE versions. Reports further say that one of the Redmi Note 9, most likely called Redmi Note 9 Pro, will be a revamped version of Mi 10T Lite.

The Pro model is said to come with Qualcomm’s Snapdragon 750G processor paired with up to 12GB of RAM and 256GB of storage. The smartphone is rumoured to sport a 108-megapixel rear camera, and a 16-megapixel front camera.

As of now, there is no word on the availability of phones in India. It is worth noting that Xiaomi already offers Redmi Note 9 series in India. The lineup features Redmi Note 9, Note 9 Pro, and Note 9 Pro Max. The top-end model comes with Qualcomm Snapdragon 720G, 33W fast charging, and 64-megapixel quad-camera array. The phone is available in India for a starting price of ₹16,999. 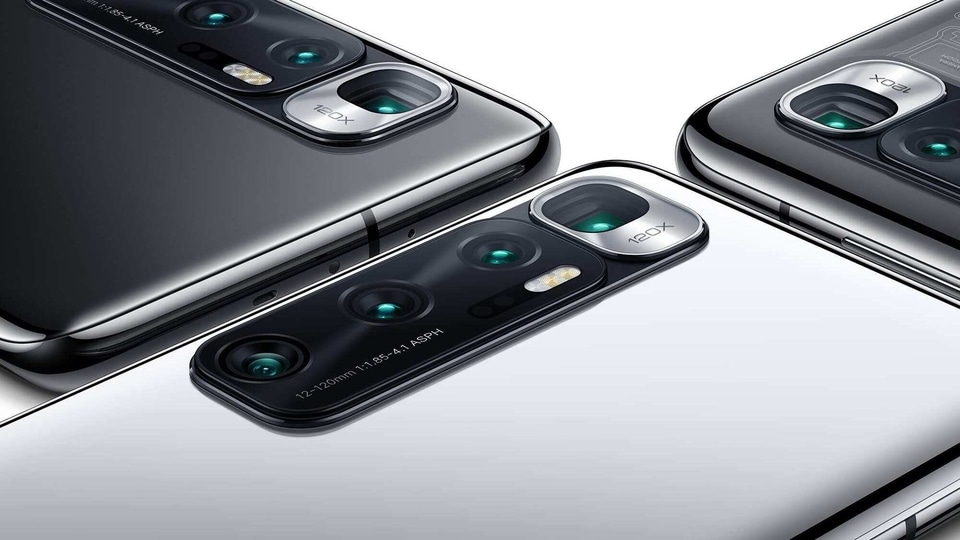 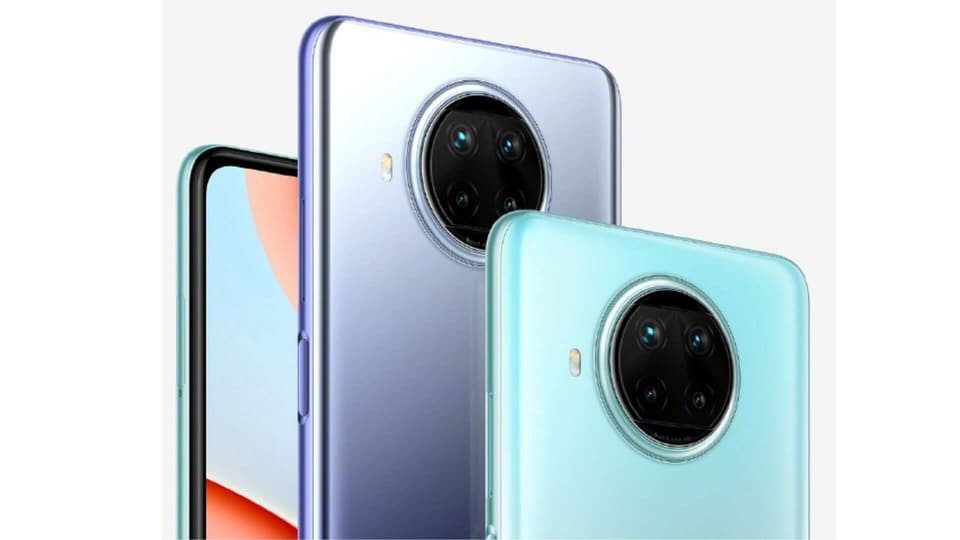 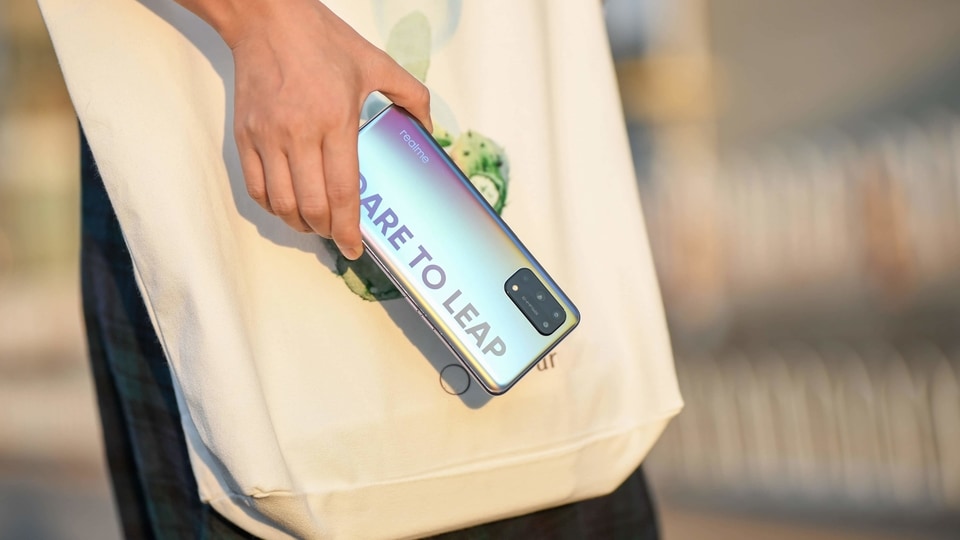