Apple Inc.’s App Store facilitated sales of $519 billion last year, underscoring the influence of the digital marketplace on the global economy, according to a study supported by the company.

Apple Inc.’s App Store facilitated sales of $519 billion last year, underscoring the influence of the digital marketplace on the global economy, according to a study supported by the company.

The estimate, by consulting firm Analysis Group, includes $413 billion worth of physical goods and services such as apps for buying clothes, food, ride-sharing and travel.

Another $45 billion came from in-app advertising such as in social networking apps, while $61 billion was generated by digital sales like app and game downloads and in-app-purchases, the study found.

More than 85% of the $519 billion total “accrues solely to third parties,” rather than Apple, Analysis Group wrote.

The largest U.S. technology companies are being investigated by antitrust regulators, and Apple has been criticized in recent years for competing more against the outside developers that rely on its App Store. The powerful House Judiciary Committee recently asked tech executives, including Apple Chief Executive Officer Tim Cook, to testify this summer as part of an antitrust probe. The study released Monday may address some of these antitrust concerns by showing the broader benefits of the App Store.

“In a challenging and unsettled time, the App Store provides enduring opportunities for entrepreneurship, health and well-being, education, and job creation, helping people adapt quickly to a changing world,” Cook wrote in a blog post accompanying the study.

The Covid-19 pandemic has increased spending on games, pushed customers to watch more video and use social media apps, and resulted in “massive growth” for food and grocery delivery apps, the study also found.

Apple previously said it had generated $46.3 billion in services revenue in the 2019 fiscal year, and that it has paid out more than $155 billion to developers since the App Store launched in 2008. The company is holding its annual Worldwide Developers Conference next week. 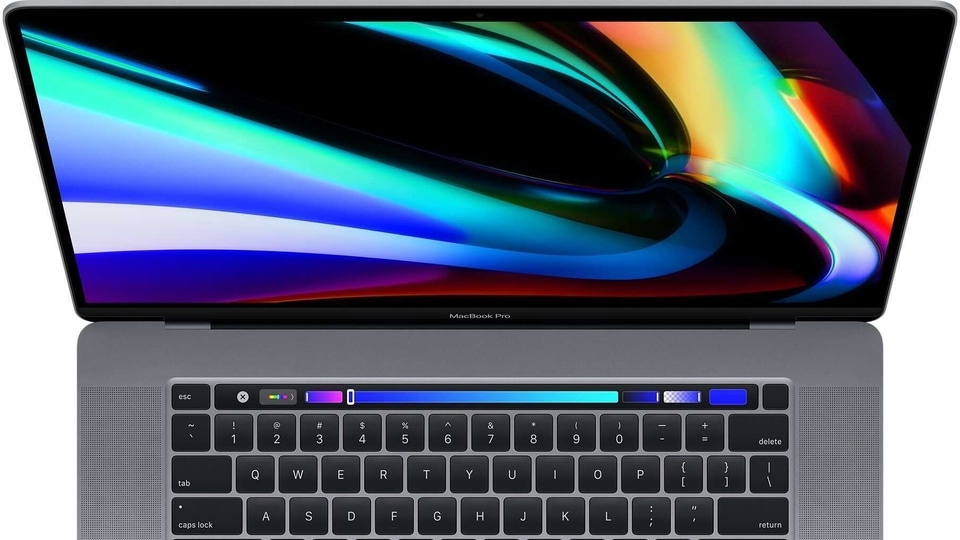 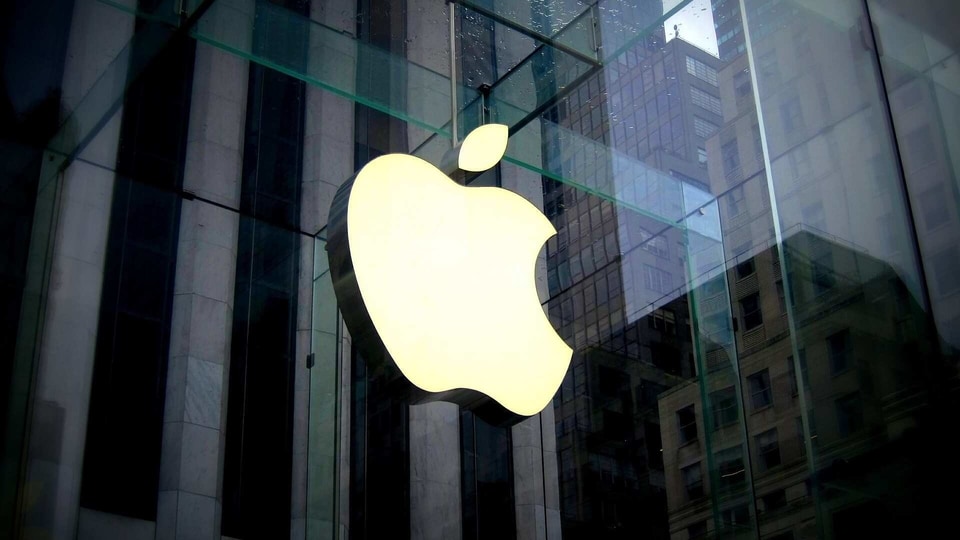