Apple's new diagnostic tool called the Zombie Check tool that was launched back in 2018.

Apple introduced a Zombie Check tool nearly two years back to put an end to a ring of scammers who would steal or buy iPhones, swap valuable components with the fake ones and return the damaged iPhones to receive replacement devices that they could sell again. Now, the company has introduced a more versatile version of the same diagnostic tool.

Now, as per a report by tipster Giulio Zompetti (via MacRumours), the company has introduced a new USB-C Diagnostic Tool (UDT) that can not only scan for a device’s serial number from its logic board, but it can also be used to test power on the device.

Apple is introducing a new probe to its family. We are talking about the SNR successor.

Let me introduce you UDT (USB-C Diagnostic Tool), probably some of you know it already as ChimpSWD. #AppleInternal pic.twitter.com/y2WzdMFTLA

Based on the images shared by the tipster, it appears that a technician should be able to collect all the details from an iPhones by connecting the UDT to the Hardware Diagnostic Interface (HDI) Mac using an appropriate micro USB to USB Type-C or USB Type-A cable and the other end of the setup to the target device. 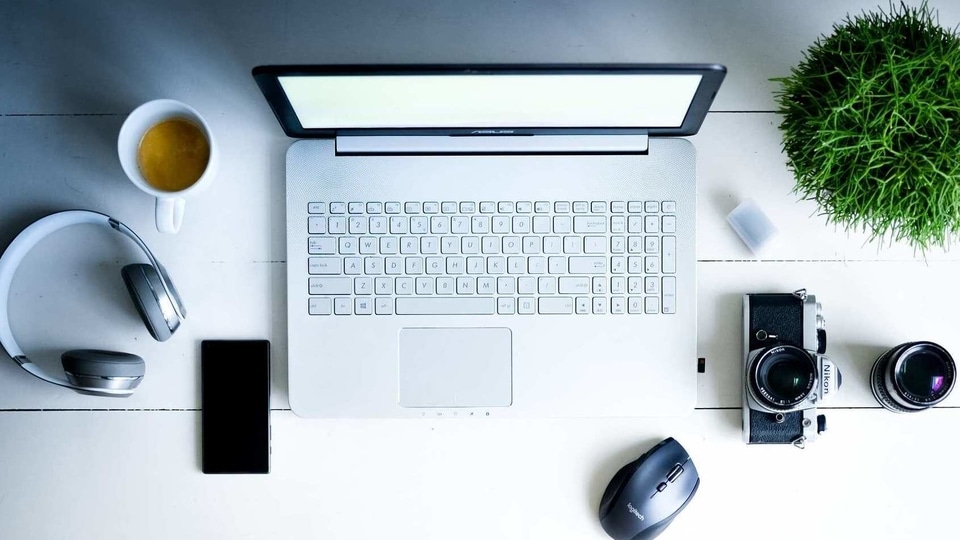 Apple shuts down stores in the US amid looting concerns 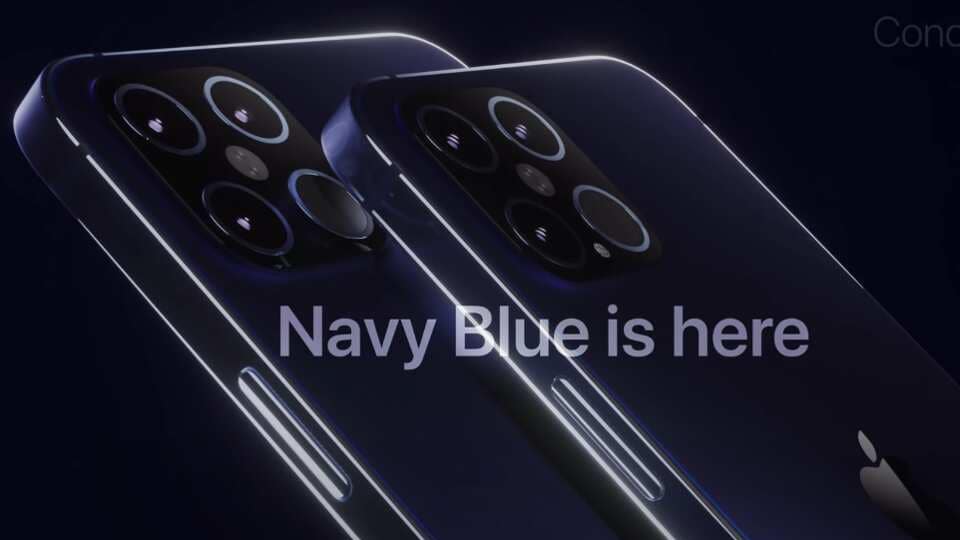 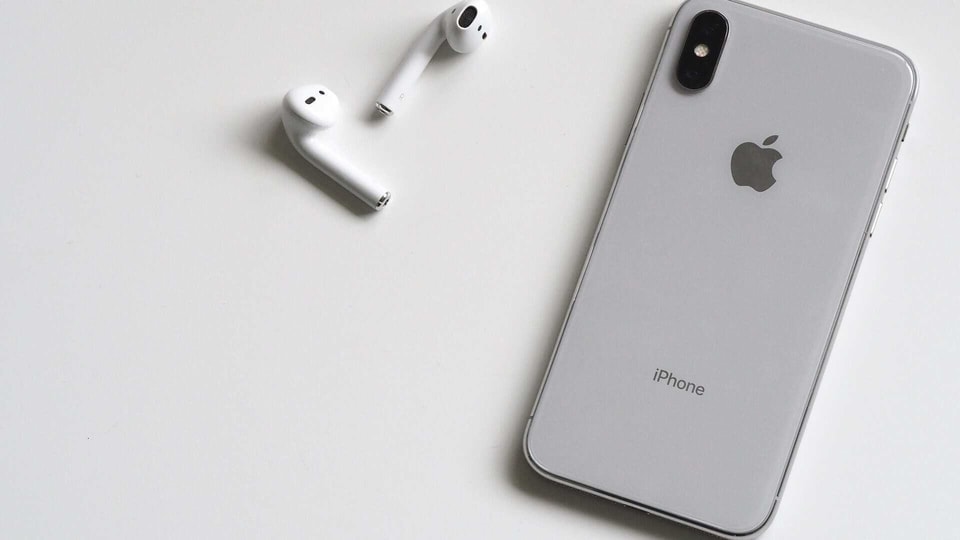 This could be the first big iPhone 13 leak