Microsoft seems to bring Teams to parity with Zoom as it is also working on 49 participants support in a single video call.

Zoom not only became a popular video conferencing tool due to its easy-to-operate UI but also for the number of participants it can support in a single video call. The application can support up to 49 members in a video call, something that has been difficult for rivals to deliver for free. But Microsoft seems to bring Teams to parity with Zoom as it is also working on 49 participants support as per The Wall Street Journal. This was also confirmed by Microsoft to CRN.

“The Microsoft Teams roadmap does include increasing the number of people viewable during a Teams video call to 49,” a Microsoft spokesperson told CRN in a statement. However, the company or the report did not reveal when this feature upgrade will be coming to end users. For those unaware, this announcement comes a few days after Microsoft increased the video call member limit from four to nine for its Teams platform last month. The firm also dropped a hint on increasing the call participant limit last month.

Also read: Zoom may bring end-to-end encryption for paid subscribers, will also work with the FBI

“We realize 3×3 is a start, but not good enough,” said a Microsoft representative in a Teams forum in May. “We are continuing to work to include more videos during a meeting, as well as enabling support for mobile devices.”

For now, Microsoft seems to be working on ‘Multi-Window Meetings and Calling experiences’ for users. This feature is mentioned in the company’s roadmap and is scheduled to arrive this month itself. 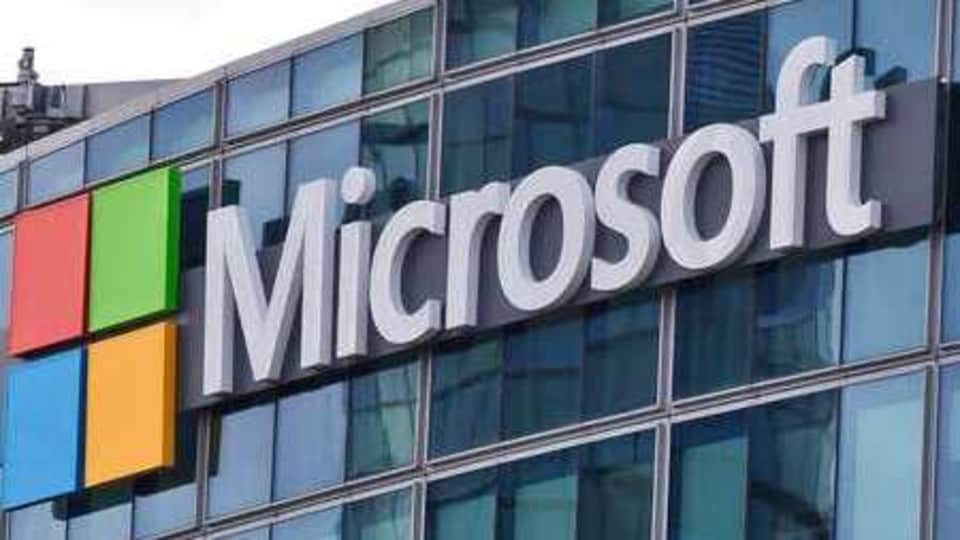 Microsoft Teams to have 49 participants in gallery view 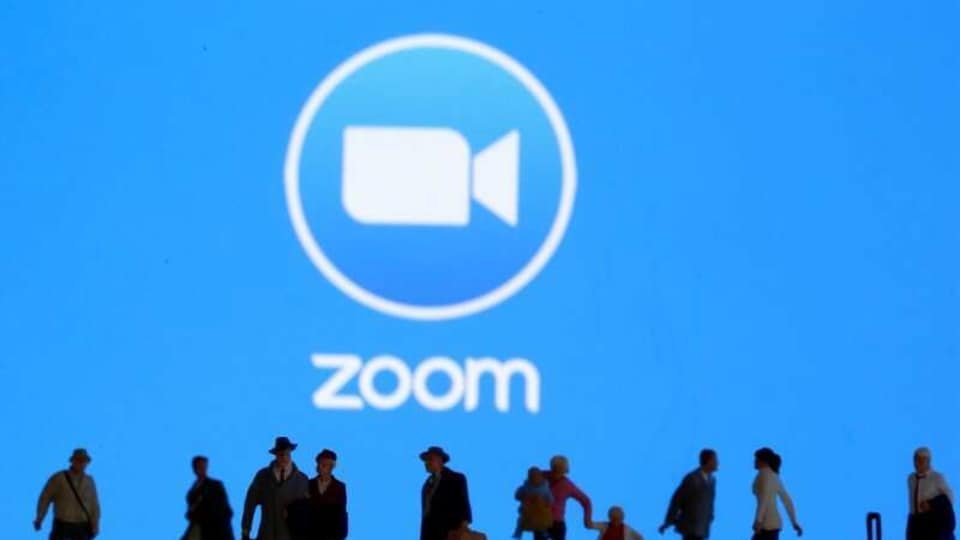