It was an eventful day in the world of technology today. While Xiaomi launched the Redmi 9 Prime smartphone, Nokia launched the Nokia C3 smartphone. In addition to this, India blocked top Chinese apps Baidu and Weibo and Apple launching new Mac computers.

So, here’s everything that happened in the world of tech today:

Xiaomi today launched the Redmi 9 Prime smartphone in India. It comes at a starting price of ₹9,999 and it will go on sale in India via Amazon India and mi.com on August 6.

The Indian government today blocked China’s version of Google Search, that is Baidu, and Twitter, that is Weibo, in the country. These platforms will soon be taken off the Play Store and App Store.

HMD Global quietly launched the Nokia C3 smartphone. The phone will initially be available in India at a price of CNY 6,99 ( ₹7,500 approximately).

Vodafone Idea Limited has cut approximately 1,200 to 1,500 jobs since May. A new report says that the decision has been made in order to reduce operating costs. 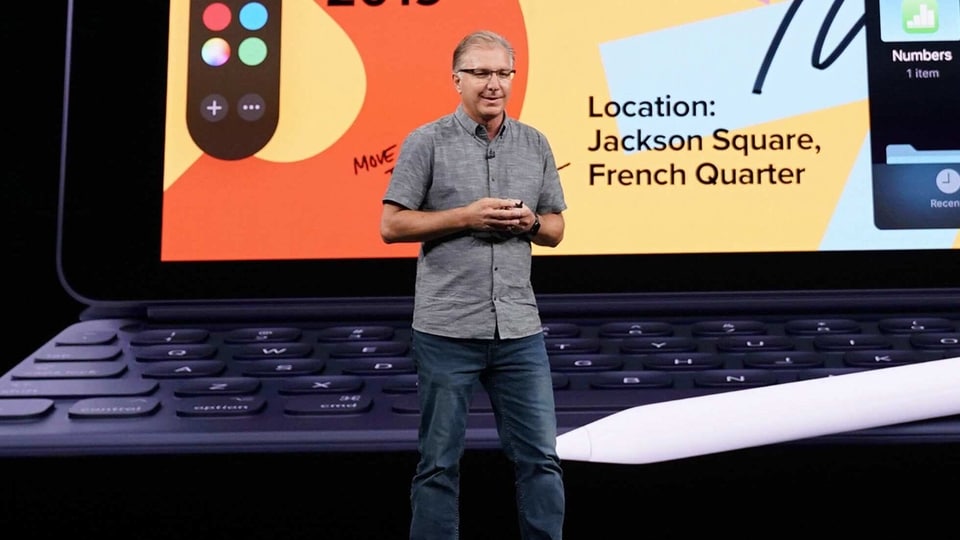 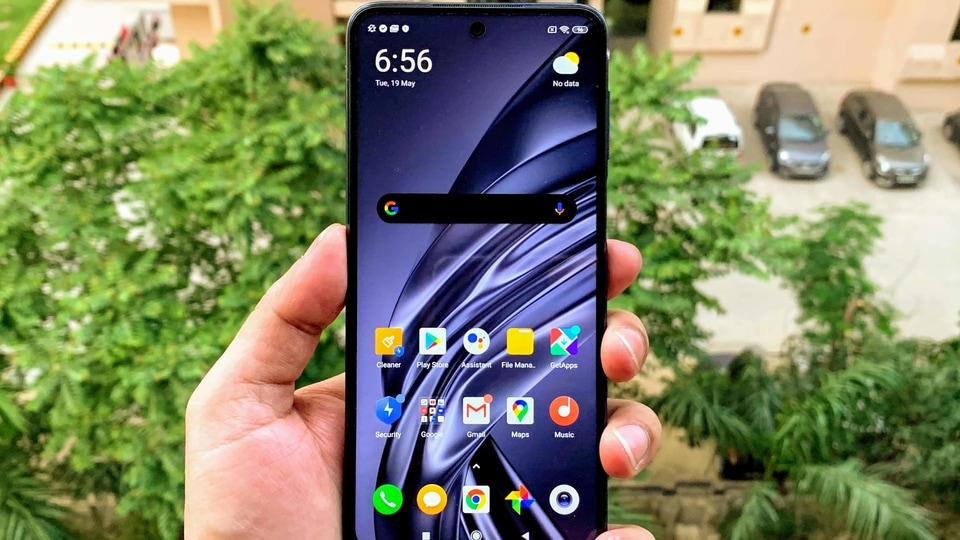 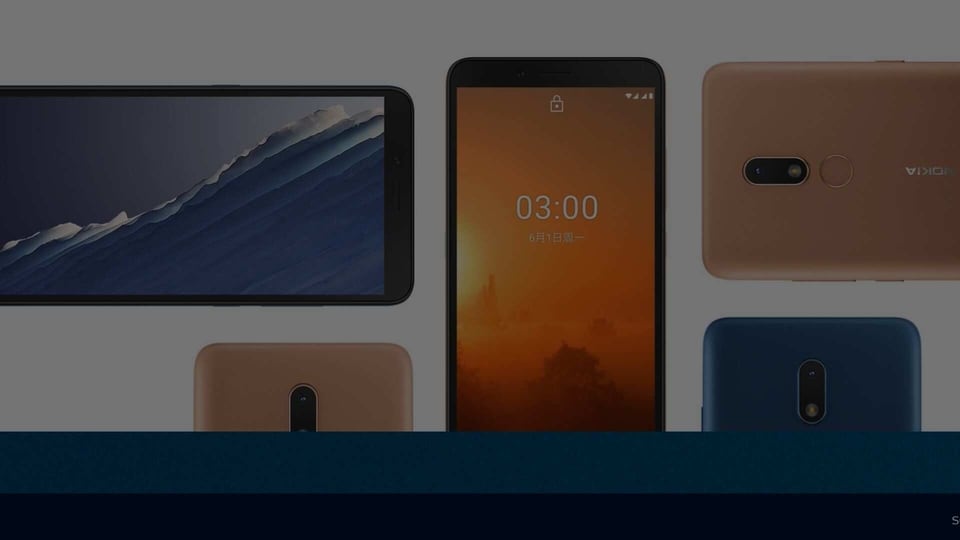