‘Bone Conduction’ tech contact specific points in wearer’s head, vibrating sound through the skull and through the ear, which translates into sound.

‘Bone conduction’ technology is not new in the world of smartphones as OEMs have been using it in handsets so one can take calls, listen to music, without the requirement of an earpiece. Apple may use this same tech as well. However, it won’t be in iPhones but in future AirPods.

The technology might come in addition to normal air-based sound transmission, which is the usual mode of listening. In case you are wondering, ‘Bone Conduction’ tech contact specific points in wearer’s head, vibrating sound through the skull and through the ear, which translates into sound.

A major plus point with this tech is that it leaves your ear-canal free so users may hear ambient noise at the same time. The tech may also work better under water as compared to normal earphones. However, there are some drawbacks to bone conduction as well. The biggest is its inability to work at high-frequencies. This tech is said to be effective at sub-4,000Hz whereas the user’s hearing range goes from 20Hz to 20,000Hz.

All this is mentioned in the patent (via Apple Insider) that has been granted to Apple by USPTO (US Patent and Trademark Office). The patent titled ‘Multipath audio stimulation using audio compressors’ not just suggests the use of Bone Conduction but also shows a device in an illustration, giving us an idea on how it could work.

The high-frequency range, since it won’t be effective through ‘Bone Conduction’ as mentioned above, will be sent through usual air-based sound transmission. Also mentioned is that the air-based method would give the flexibility to hear ambient noise.

This means the wearer will get all three frequencies and can hear ambient noise as well. But all this will be done with ‘Bone Conduction’ tech in use. 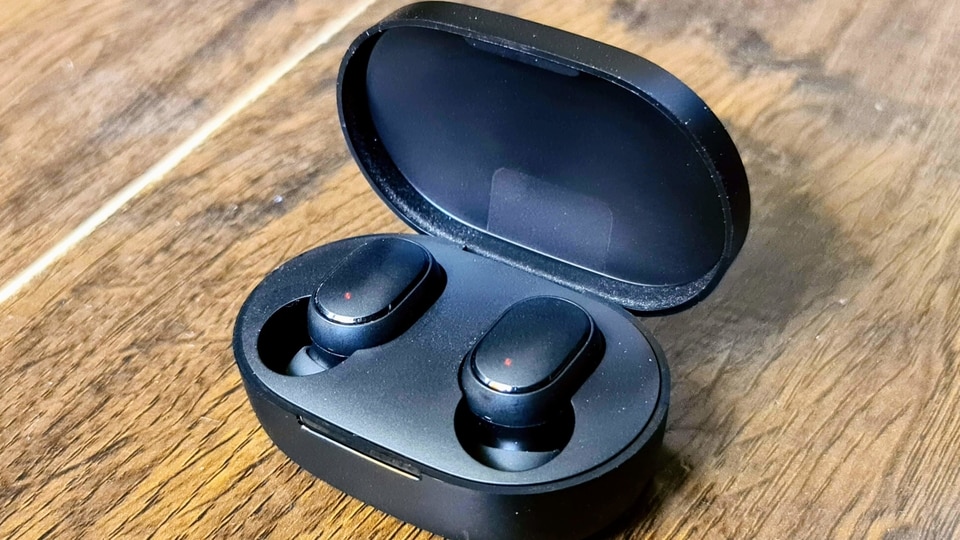 AirPods too expensive? Here are the top wireless earbuds under ₹2,000 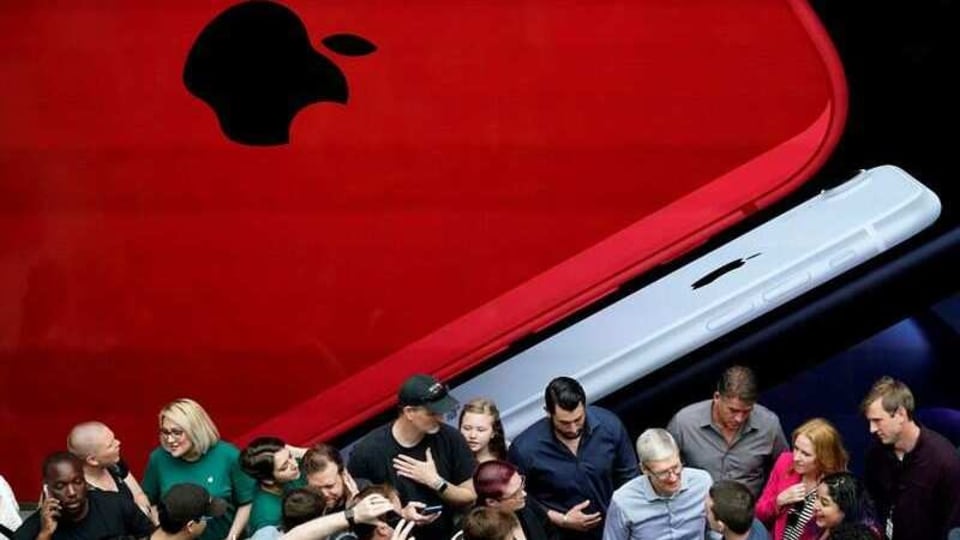 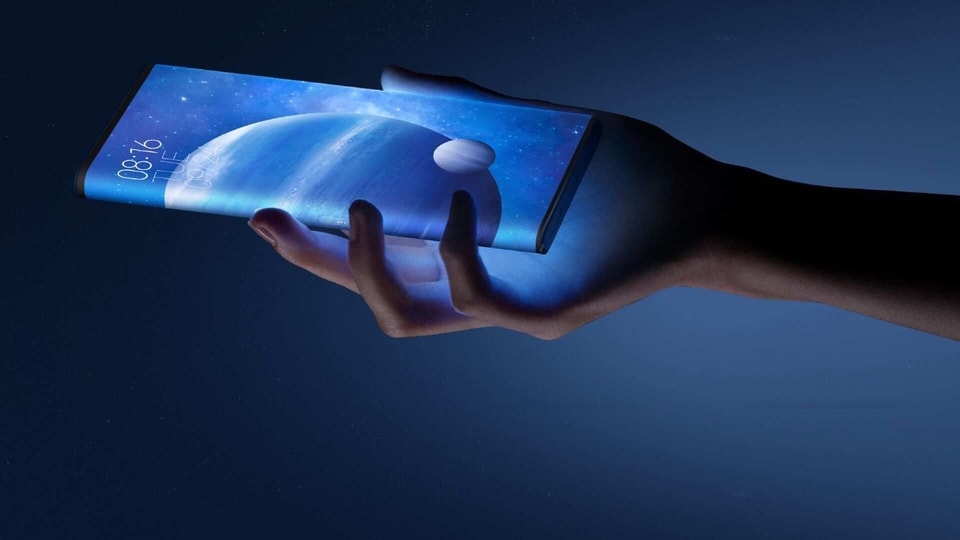 This is what Xiaomi’s futuristic wraparound phone looks like