The tip comes from a patent filed by Chinese display maker BOE that was contracted by Apple last year to make advanced screens for iPhones.

The smart glasses Apple is working on is expected to come with Augmented Reality (AR) features, which will require advanced specs and this is where BOE’s possible role comes in.

As per the patent, these glasses that BOE is working on can accurately detect and remove water droplets from the lenses. A feature like this is perfect for smart glasses that you will be wearing all the time. The illustration in the patent shows a frame, lenses, driving unit and both a heating and cooling unit.

There is also a transparent touch structure on the glasses with two touch areas. These areas are insulated from each other suggesting that they will have different functions.

If this tech is for Apple’s smart glasses then they will not just be waterproof but will also remain clear when it's being used in environments with high humidity or if there is a sudden temperature change - like when you walk into an AC room straight from the sun.

This heating unit needs a power source, so the chances are that the battery life on the glasses could suffer. Assuming they are meant to be worn all day, Apple will have to figure out a way to optimise the battery life. 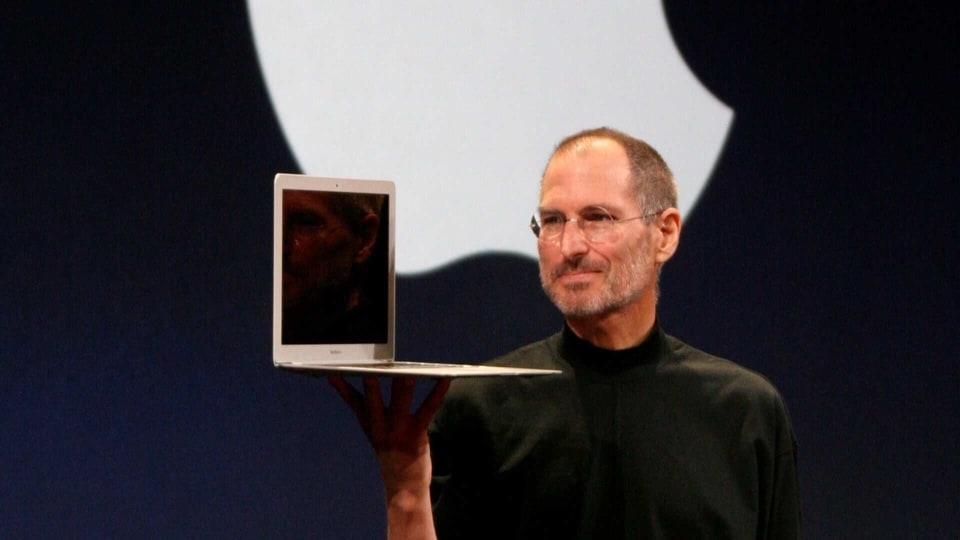 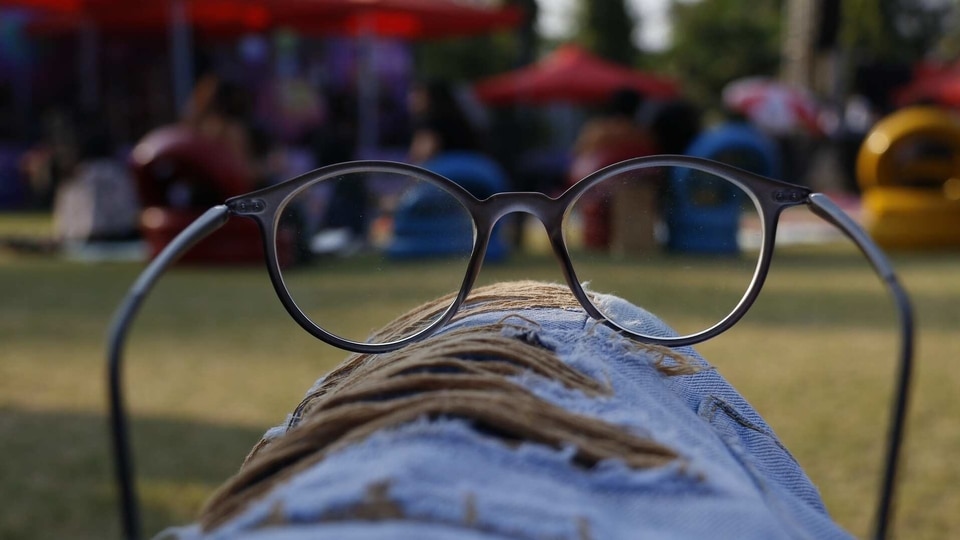 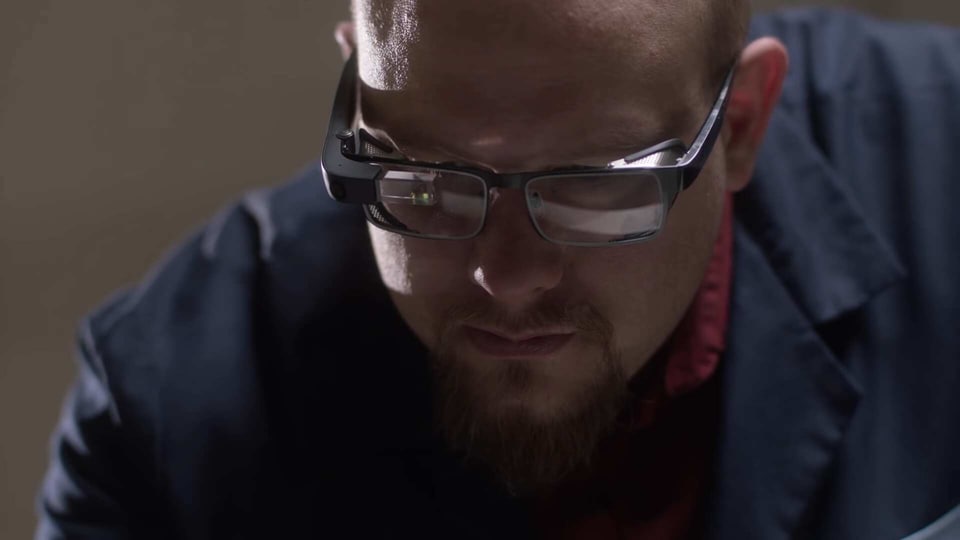 Get ready for ‘Apple Glasses’ with AR and VR capabilities by 2021, says tipster