Fitbit app has been downloaded 50 million times on Android, only

Compared to how popular Fitbit wearables actually are, this number seems a little low.

The Fitbit app is more or less essential for the Fitbit fitness tracker to work well, however, the app on Android has only just crossed 50 million downloads. Considering how popular Fitbit actually is worldwide, this 50 million downloads from the Google Play Store seems rather low.

According to the numbers from research firm Statista, over 16 million Fiitbit wearables were sold in the Western markets alone in 2019. Given numbers like that, just 50 million downloads for the app is rather surprising.

However, if you were to consider that many people use their fitness trackers without the connecting app on their smartphones, particularly the elderly, the numbers might vaguely make sense.

With Covid-19 lockdowns keeping gyms and other sport facilities off-bounds, ideally more people should have turned to fitness trackers to guilt them into staying fit and active.

The existence of cheaper fitness trackers, like the Xiaomi Mi Band, and its corresponding Mi Fit app might have cut into the Fitbit market both for the tracker and the app. Apps like Mi Fit offer a lot of similar services like the Fitbit app does and extra data as well. Also for iOS users, the Apple Watch is the preferred go-to in most cases along with the built-in Health app. This might also be a reason as to why the download numbers for the app might be low.

Other comparisons aside though, 50 million downloads is no mean feat. 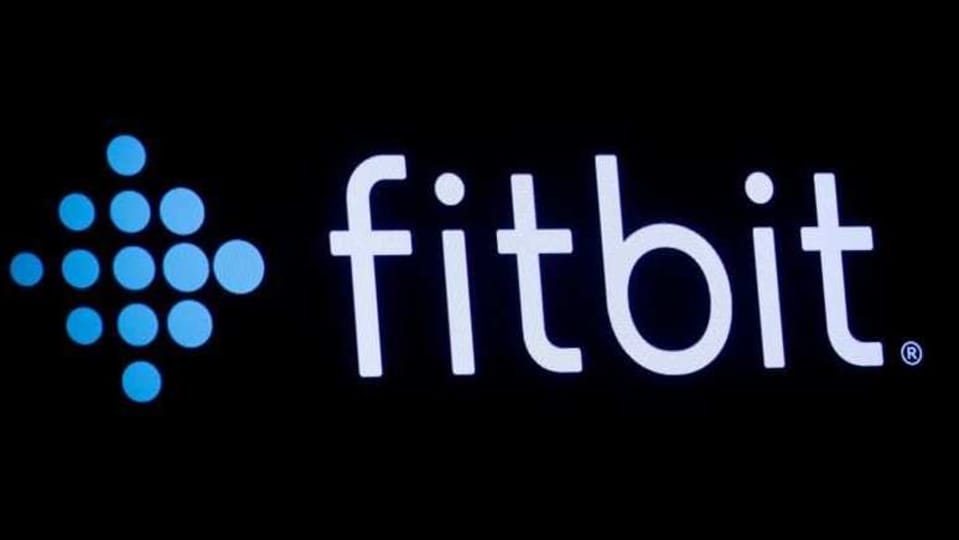