Amazon Smart Plug is available in India starting today for ₹1,999. The device can be purchased for ₹999 with a bundle with the Echo Dot speaker.

Amazon on Wednesday announced the launch of its smart plug in India. The Alexa-enabled smart plug allows you to control select appliances through voice commands.

Priced at ₹1,999, the Amazon Smart Plug is available via the e-commerce platform starting today. You can also purchase the device offline at Amazon kiosks in Mumbai and Bangalore as well as in select Croma and Reliance Digital outlets. The company is also bundling the Smart Plug for ₹999 with the Echo Dot speaker.

“With the Amazon Smart Plug, customers can control their connected appliances even when they’re not next to their appliances by using the Alexa app. For example, turn on the aquarium filter while not at home, or turn off the TV remotely while being in back to back meetings to regulate kids’ TV time,” said the company in a release.

Amazon’s Smart Plug works with a variety of appliances such as lamps, table fans, electric kettle, room coolers, televisions, mobile chargers, air-purifiers, soundbars etc. The company said that it works with home appliances that have a physical power on/off switch. This product does not support heavy appliances such as AC, geysers, water pumps, or heaters.

ALSO READ: Amazon has a new way of turning your residential building smarter

Amazon says it has optimised the Smart Plug for Indian users. It comes with the familiar 3-pin socket design. It has 6A power rating and comes with a state retention feature which helps the appliances go back to their last state that is switched on or off in case of a power outage and resumption, Amazon said.

To set up the Smart Plug, just plug the device into an electrical socket. You can then pair the device to your Alexa account through the official mobile app.

Once paired, you can ask your smart speaker in the house to control the appliances. You can give commands such as “Alexa, turn off the fan” or “Alexa, switch on the mosquito repellent.” Amazon hiring 100,000 new employees in US and Canada 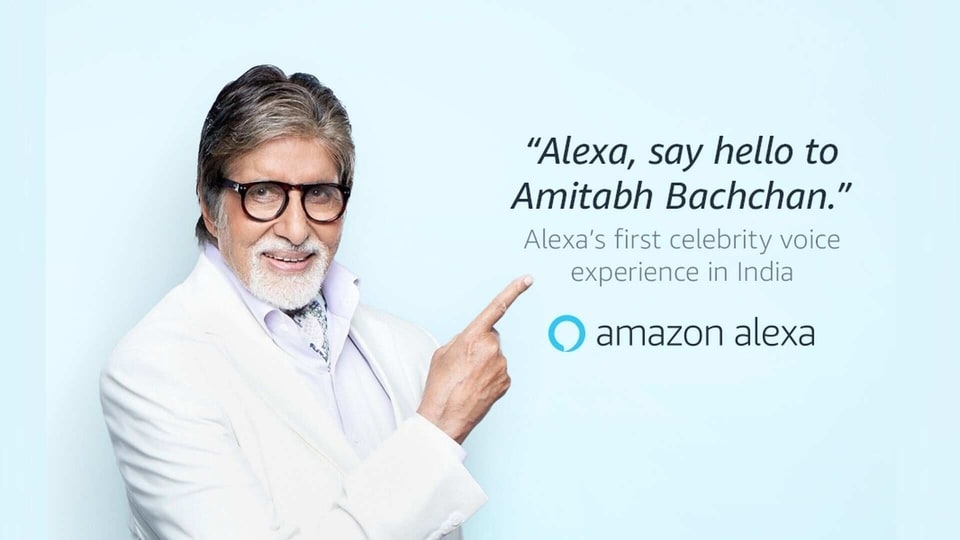 How to change wake word on your Amazon Echo smart speaker