Google's upcoming Nest smart speaker has been officially confirmed with a teaser image and video.

The Google Nest teaser image shared with XDA Developers shows a light blue colour. A teaser video of the smart speaker was also shared, and a ‘Sand Pink’ variant of the Google Nest is spotted in the background.

Here's the 13 second video they shared with us. pic.twitter.com/TMw9HSeSbC

We don’t know much about the specifications of the Google Nest. Google hasn’t announced either when it plans to launch the smart speaker. Google has so far launched the Nest Mini and Nest Hub Smart Display. This was after Google started rebranding its smart devices under Nest.

The Google Nest Mini is priced at ₹3,999 in India. As for the Nest Hub Smart Display, it retails at ₹8,999. The 2018 Google Home is available at ₹7,999. The upcoming Nest smart speaker could also fall under a similar pricing category. 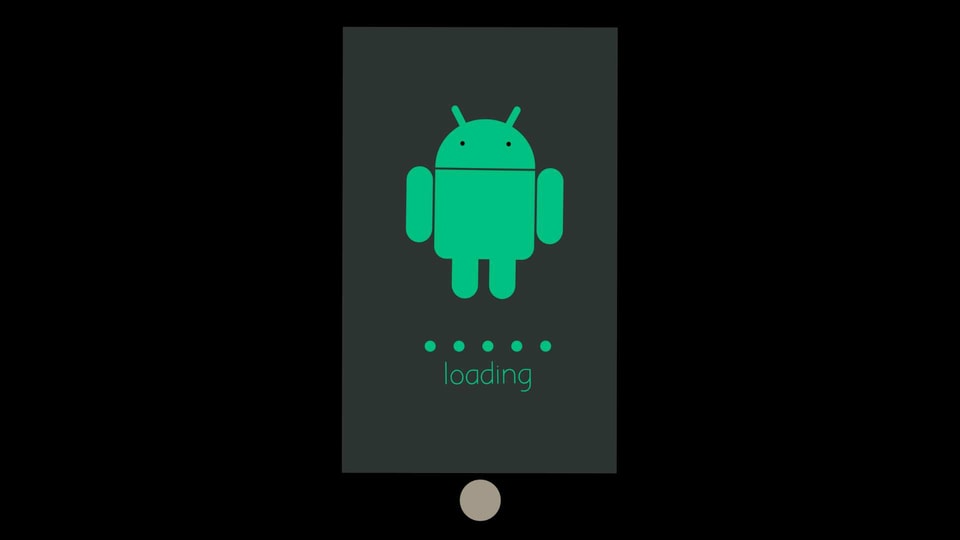 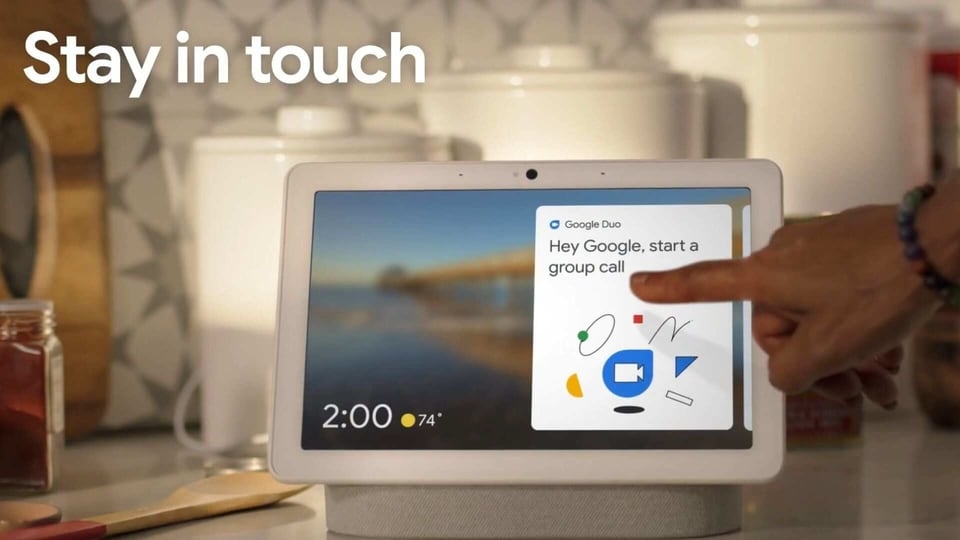