Don’t like the quality of your laptop camera? Panasonic is offering a workaround to use Lumix camera as PC web cameras. Here is how it works.

Panasonic says the purpose of the app is to offer a one-stop webcam software for using LUMIX camera as a webcam for purposes such as live streaming or video conferencing.

“It is easy to feed the camera view over a USB connection in optimum output resolution (1280x960 or 1280x720) according to the application for live streaming or video conferencing. No extra device is needed,” said Panasonic on its website.

That said, Panasonic’s new app makes it easier to use cameras as a web camera. The company earlier this year had introduced a workaround to do so. The workaround involved removing the tethering app’s interface and then taking the direct feed from the camera through an intermediary such as OBS.

In the new process, however, users can simply download the Lumix Webcam Software and install it to the PC. Then, you can connect the Lumix camera to the PC via a USB cable and select PC (tether). Open the app for web conference or streaming, and confirm the camera is plugged. 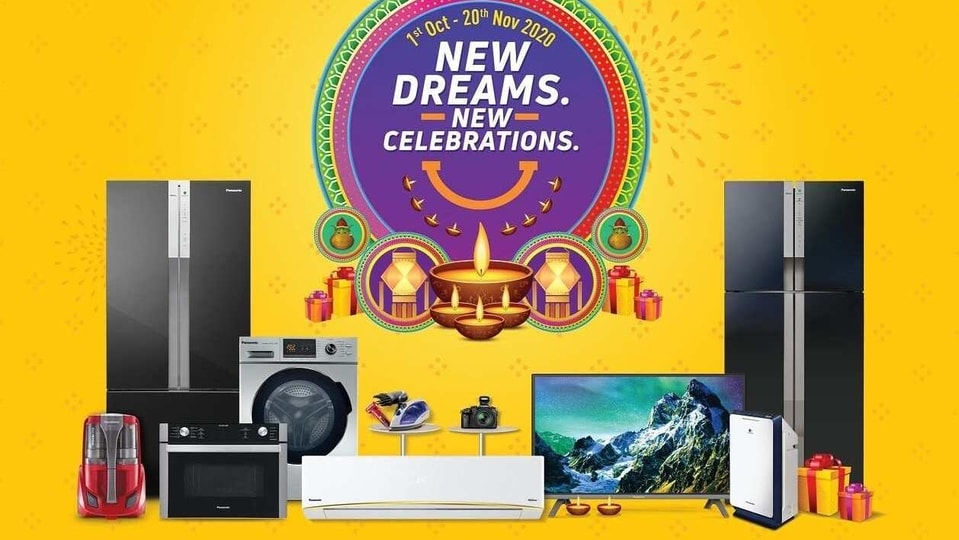 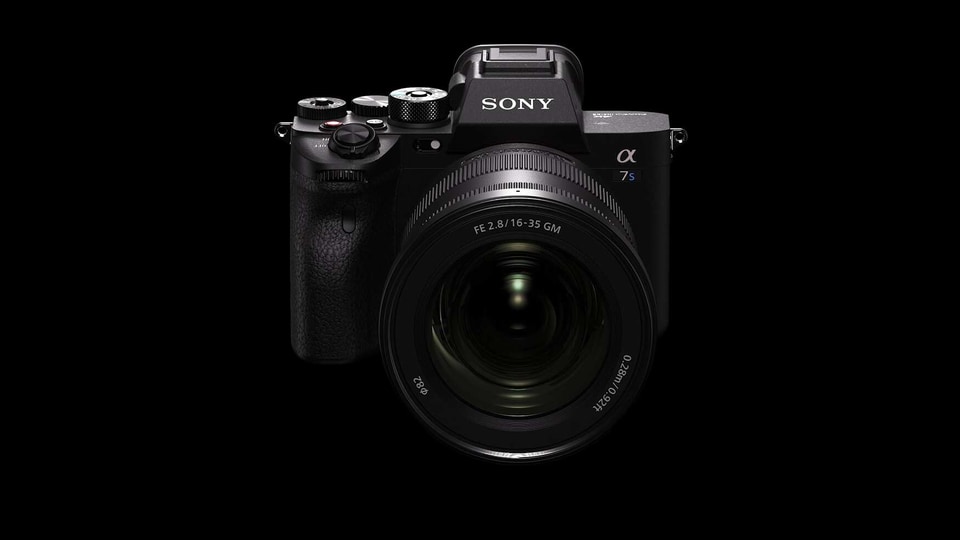 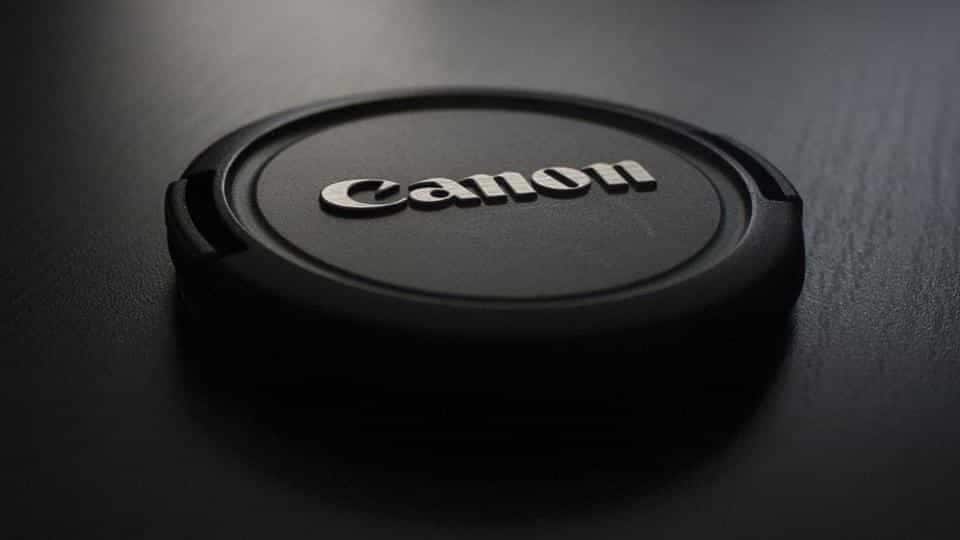