Kirin 1000 will be manufactured by TSMC.

Interestingly, a separate report earlier this week suggested that TSMC will supply Kirin 1020 SoC to Huawei, which in turn would power the company’s Mate 40 series. However, the new report contradicts this claim indicating that the Mate 40 series will be powered by a different chipset.

A separate report by GizChina says that Kirin 1000 is codenamed as Baltimore and it uses 5nm technology and that it may use the Cortex A78 architecture. The report also says that Kirin 1000 and Kirin 1020 are different processors, which clarifies the confusion, if any, regarding the two chipsets being the same one.

As far as the Mate 40 series is concerned, the series will comprise of Mate 40, Mate 40 Pro, Mate 40 RS Porsche and Mate 40 Pro+ smartphones. Reports hint that the series will come with penta camera setup at the back and an in-display camera in the front. Beyond this, we don’t know much about the Mate 40 series. We will update you as soon as more details surface about Huawei’s upcoming smartphone series. 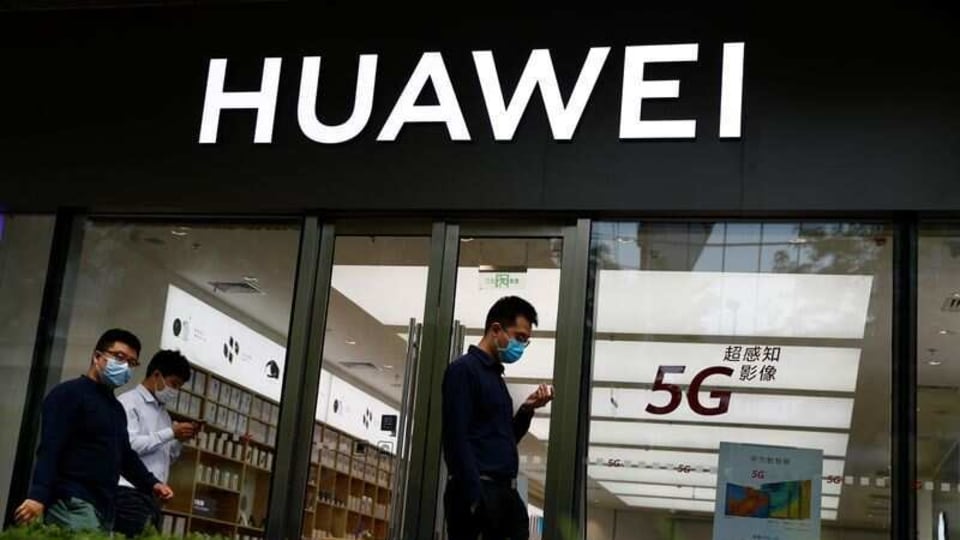 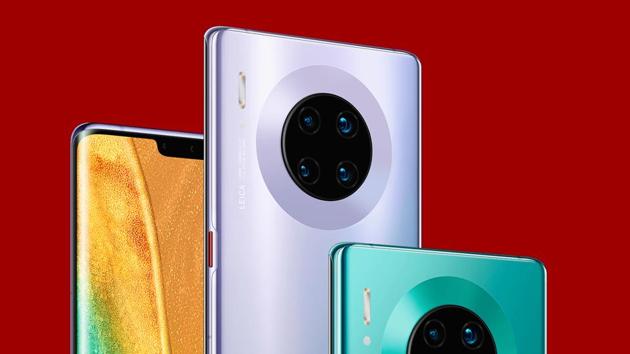