Kirin 1020 remains unaffected by US ban, on schedule to power Mate 40 smartphones

The report states TSMC will produce 5nm based Kirin 1020 chipset, which will power Mate 40 smartphones.

The US, earlier this month, imposed fresh sanctions on Chinese tech giant Huawei severely limiting the company’s chip supplies. The sanctions not only affect Huawei but also its suppliers such as TSMC. This has led to some confusion regarding the fate of Huawei’s Kirin 1020 chipset and by extension its Mate 40 series smartphone. Now, a new report hints that Kirin 1020 SoC will remain unaffected by the US ban.

According to a report by Chinese blog site My Drivers, initial orders suggested that the ban would only affect Huawei’s future orders and not the ones that it has already placed. This indicates that TSMC would supply the chipset produced using 5nm technology and 7nm technology to Huawei. TSMC’s 5nm capacity is currently 50% full, which means that it would still be able to supply Kirin 1020 chipset to the company. This in turn would ensure a smooth launch of the company’s upcoming Mate 40 smartphones.

The fate of the company’s 7nm chips, however, remains dubious. The report states TSMC’s 7nm capacity is currently full and so it won’t be able to manufacture Kirin 980 and Kirin 990 chipsets for the company as they are based on the 7nm technology.

Apart from this, the other order, which is for the 12nm chipset, is also likely to go through. The 12nm chips are for 5G base stations. 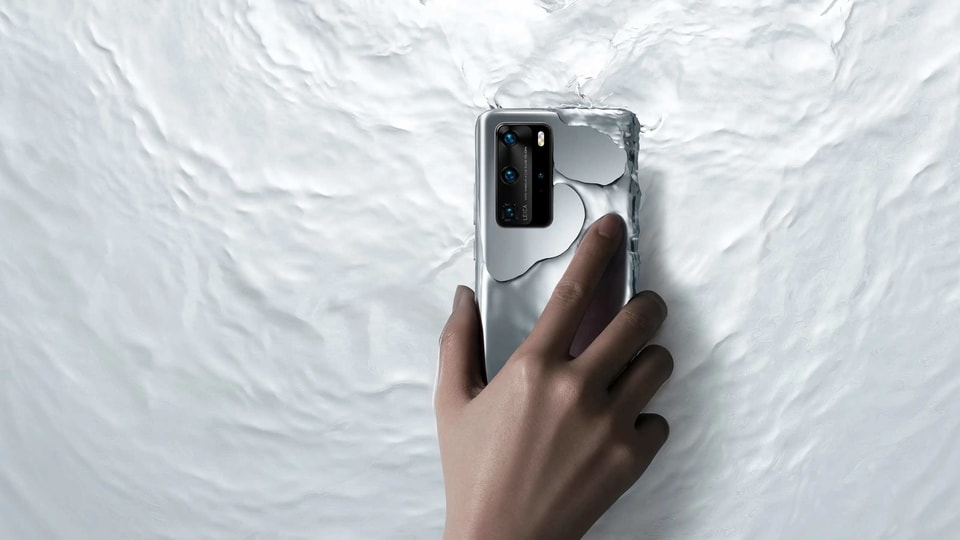 US strikes at a Huawei prize: chip juggernaut HiSilicon 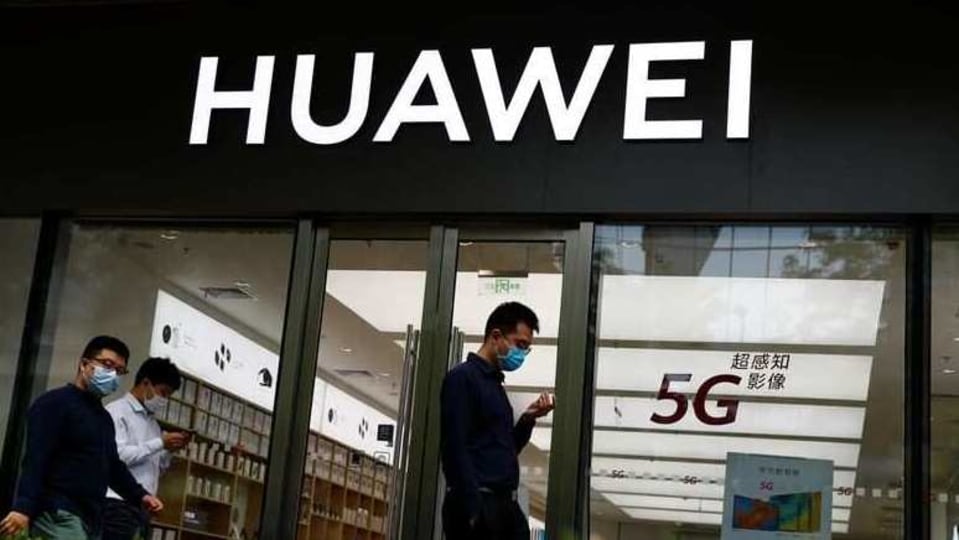