Realme 7 Pro gets software update even before it goes on sale: Here’s what it changes

The update version number RMX2170_11_A.11 brings some improvements on the security and camera level for the handset.

Realme, just before the IFA 2020 announcement, launched its Realme 7 series in India. The line-up included the Realme 7 and the Realme 7 Pro. While both of them are yet to go on sale, the Pro model has already received its first software update. The update version number RMX2170_11_A.11 brings some improvements on the security and camera level for the handset. As mentioned by reports, the update, besides introducing several camera optimisations, also bumps up the security patch level to September 5. It also fixes a few bugs and optimizes the "Mute-Bell-Vibrate" icon state.

The highlight however, is the 65W SuperDart Charge tech, which is not usually seen in smartphones priced at  ₹19,999. Realme claims that with this tech, the phone can be charged up to 100% within 34 mins and 15% in 3 minutes. The 7 Pro has a 4500mAh battery backup. 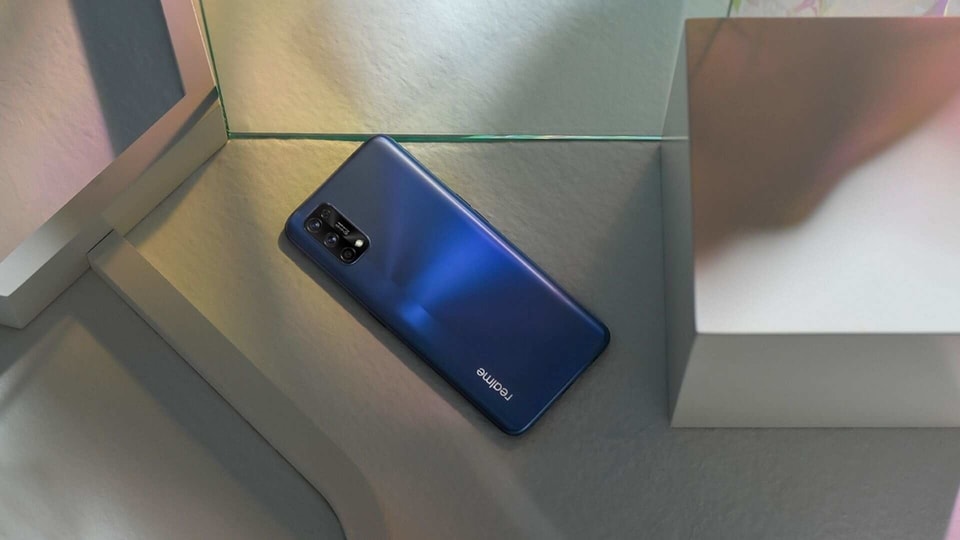 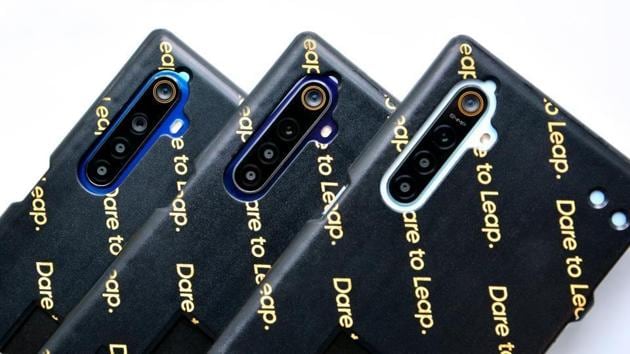