The upgraded model of Narzo 10A features 4GB of RAM and 64GB storage. Here’s when you can buy this phone.

Realme on Monday announced a new variant of its recently launched Narzo 10A. The new model features 4GB of RAM and 64GB of built-in storage. The new variant of Narzo 10A is priced at ₹9,999.

It will be available for purchase on realme.com and Flipkart starting June 23, 12noon. The company is also offering the phone in offline stores in select states - Tamil Nadu, Gujarat, Rajasthan, Karnataka, Kerala, Bihar and Maharashtra.

The new variant joins Realme Narzo 10A’s 3GB, 32GB variant, which is available for ₹8,499. The two models are available in two colours, So White and So Blue.

Apart from higher RAM and storage capacity, the rest of the specifications of the phone remain the same.

Realme Narzo 10A has a 6.5-inch HD+ resolution screen. It runs on Android 10-based Realme UI and is powered by MediaTek Helio G70 processor. The phone has three card slots to house two SIM cards and one microSD card that supports expandable storage up to 256GB. Realme Narzo 10A is powered by a 5,000mAh battery. 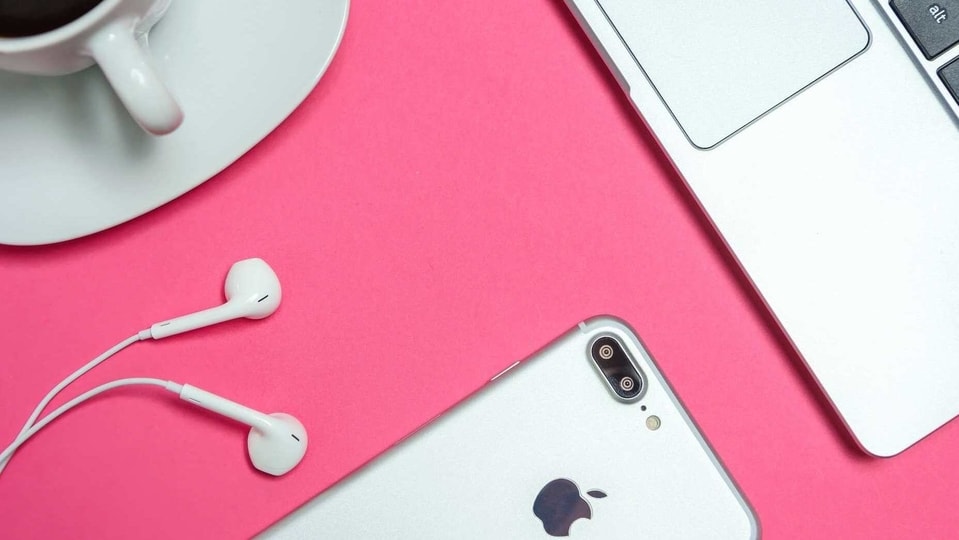 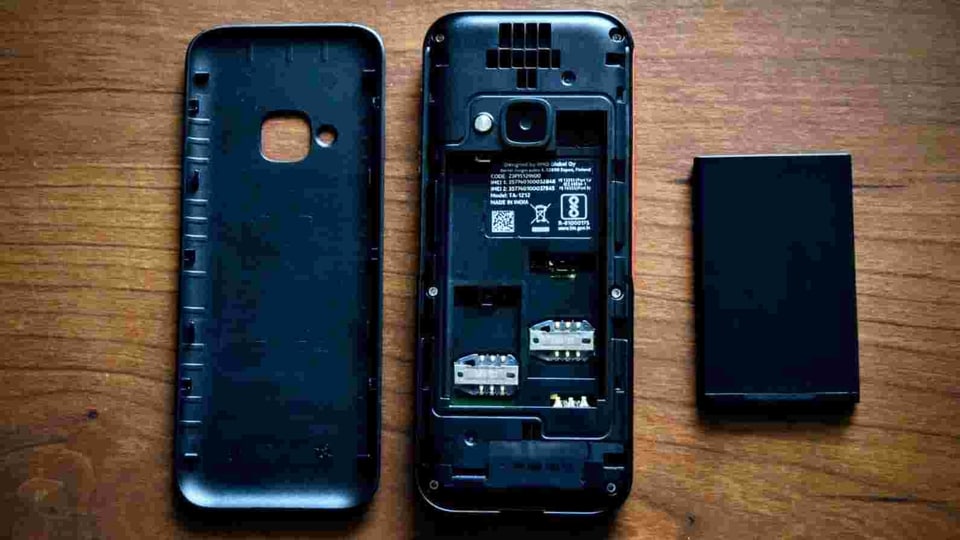 Here are the top new phones in India 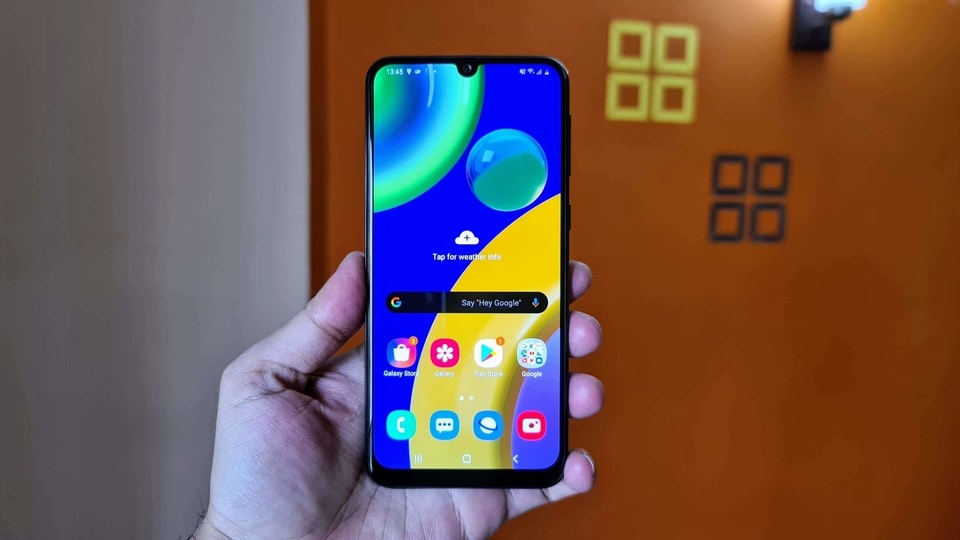